AP will become No.1 in IT, electronics sectors by 2029 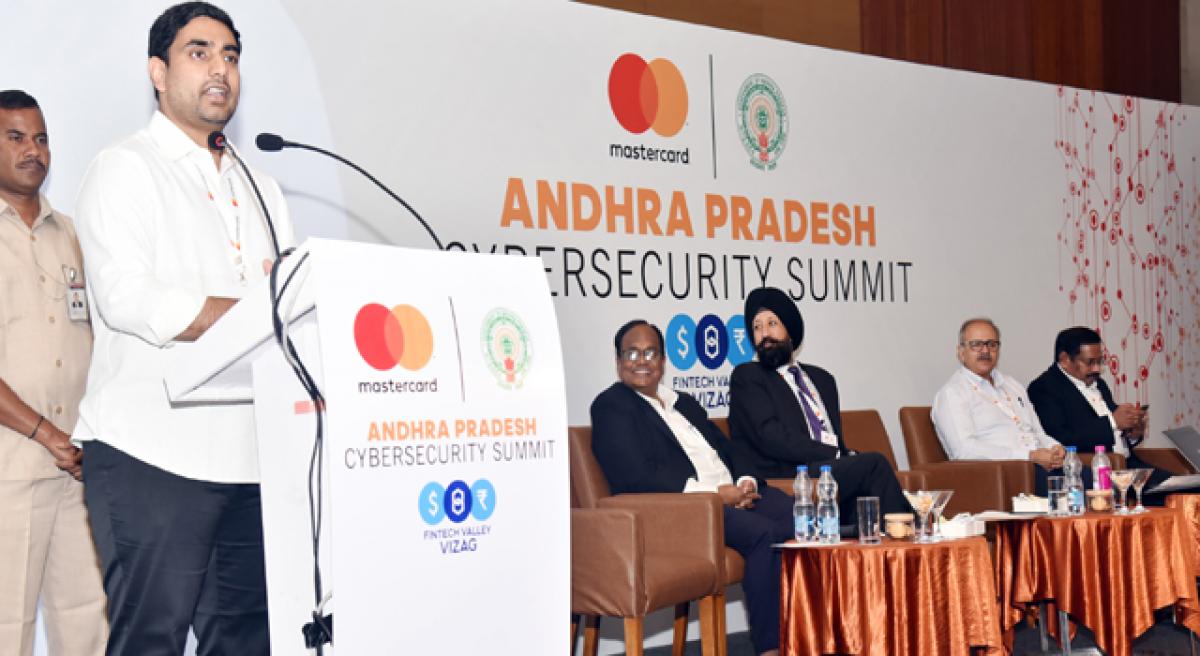 After completing his China visit, IT Minister Nara Lokesh will be returning to Amaravati on Thursday In his tenday tour, Lokesh could manage to...

Amaravati: After completing his China visit, IT Minister Nara Lokesh will be returning to Amaravati on Thursday. In his ten-day tour, Lokesh could manage to attract the investors and entered MoUs with various Chinese firms. He announced that the non-resident Telugus are the ambassadors of Andhra Pradesh across the globe.

During his visit, Lokesh participated in the annual meeting of World Economic Forum new championship on September 16 in China and interacted with various companies there. In a statement on Wednesday, Lokesh said that he visited China with an aim to make the state as number one in the country by 2029 in IT and electronics sectors. HCTG company entered into a Memorandum of Understanding with the AP IT and Electronics department to invest in electronics manufacturing sector.

HP company chief architect Krick assured that they will help the state government in realtime governance, artificial intelligence, data analytics and other new technologies. The company delegates will visit Amaravati very soon. The World Economic Forum will enter into an agreement to establish fourth Industrial Revolution satellite centre in AP, Lokesh said and added the state will emerge as role model in encouraging fourth industrial revolution and will have special advantage in getting new jobs.

Electronics consumer goods manufacturing company TCS entered into MoU with the state government. This was a big agreement during the entire tour of Lokesh in China. The company is known for its products like TVs, smart phones, washing machines, ACs and others. This company will establish manufacturing unit at Tirupati electronics cluster in Chittoor.

Apart from these agreements, Lokesh interacted with many CEOs and other delegates of various global corporate companies in his tour. Flextronics company, which is going to start production of smart mobiles and its components at Sri City in Nellore district, will provide 1,100 jobs within next three months, informed Lokesh.

He said that those who wish to join in this company must apply by October 1 and added the company will offer jobs to unskilled unemployed youth aged between 18-23 with minimum qualification of VIII standard. Selected candidates would work as Mobile Line Assembly Operators, he said.