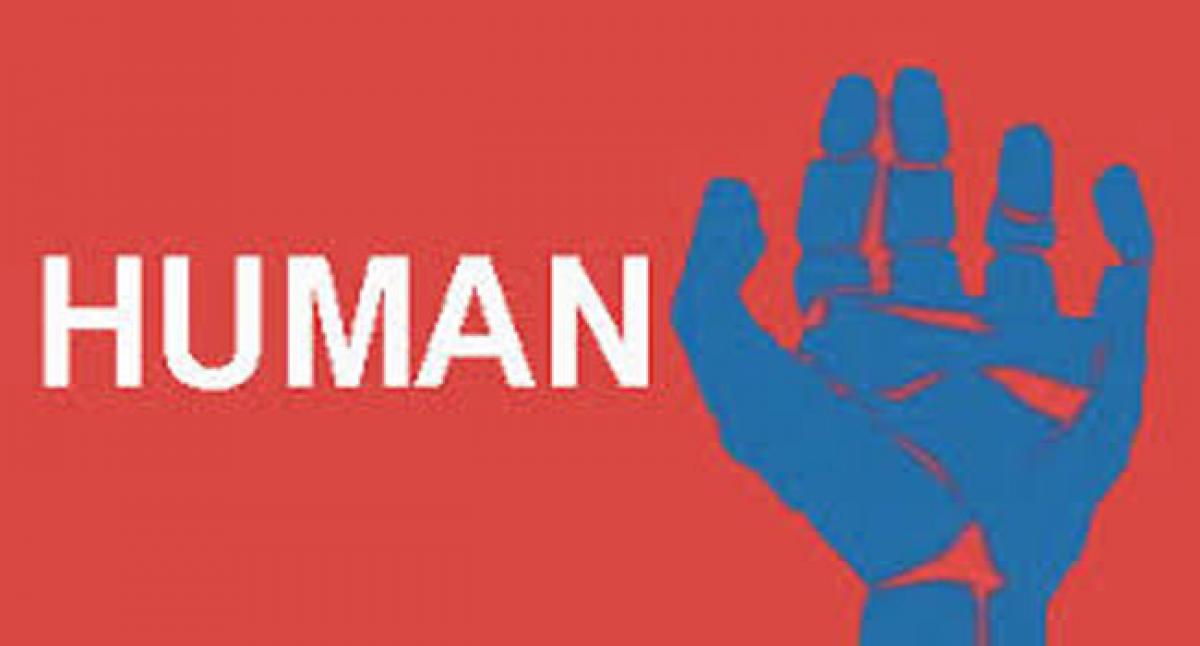 Visakhapatnam: The Human Rights Forum (HRF) activists staged a dharna in front of the district court on Wednesday demanding judicial probe into the alleged custodial death of a habitual offender Gorle Pydi Raju.

Addressing the gathering HRF president N H Akbhar said the Central Crime Station (CCS) police, who were facing allegations, should give clarity over the issue and asked as to why the police commissioner was not responding when severe allegations were levelled against cops.

Earlier, the CCS police suspected Pydi Raju and took him into custody in the first week of September and allegedly used third degree methods on him as part of interrogation.

Later police took Pydi Raju into custody on September 10 and released him on the same day with his wife surety. But Pydi Raju suffering from epilepsy and was admitted to Vaishnavi hospital, where he was declared brought dead. He also alleged the police had threatened the family members of Pydi Raju to divert case.

He also demanded for transfer of city police chief and came down heavily on district collector for not responding on the issue. The HRF demanded judicial inquiry with sitting judge until justice was done to the kin of deceased.