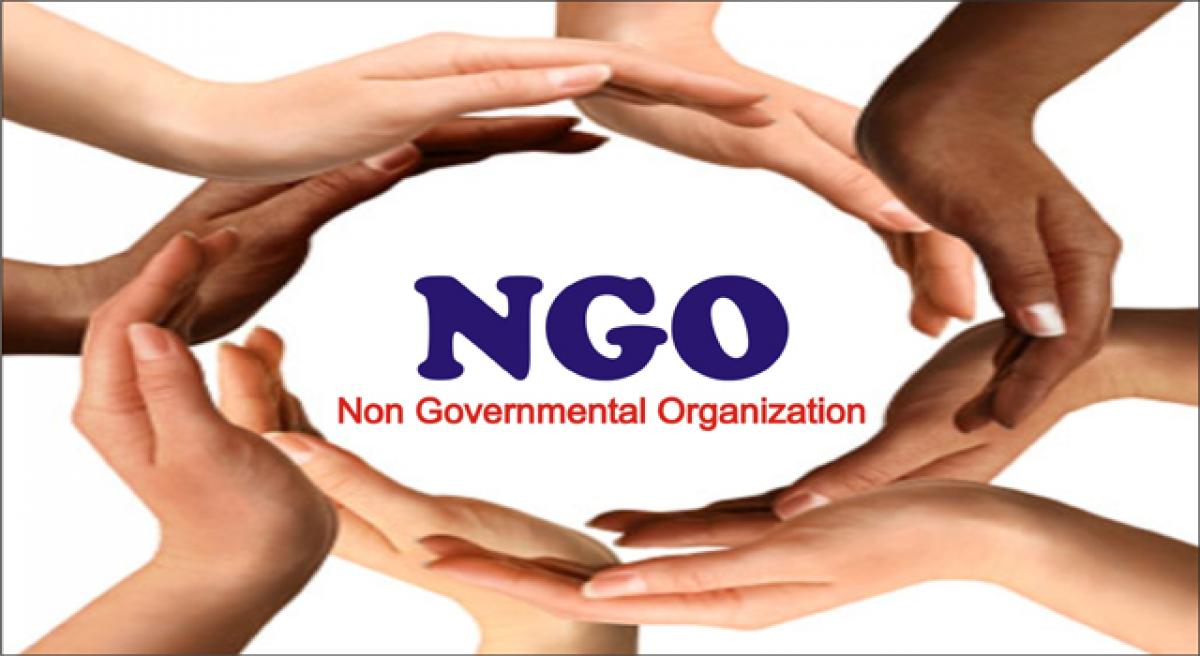 He addressed Chalo Guntur programme meeting held at BR Stadium here on Tuesday. Speaking on the occasion, he urged the government to abolish the outsourcing system and urged Chief Minister N Chandrababu Naidu to incorporate abolition of CPS in the Common Minimum Programme of the non-NDA alliance.

APJAC state secretary general Ch Josheph Sudhir Babu demanded introduction of a bill in the coming Assembly sessions to abolish CPS and warned of one-day mass casual leave if it failed to do so. He said that they would observe two days strike on January 8 and 9 and added that if needed, they would intensify their agitation.

He sought Chandranna Bima scheme and health cards for contract employees and abolition of outsourcing system. Sudhir Babu criticised that the government was neglecting the NGOs. Employees from all the districts participated in the meeting.