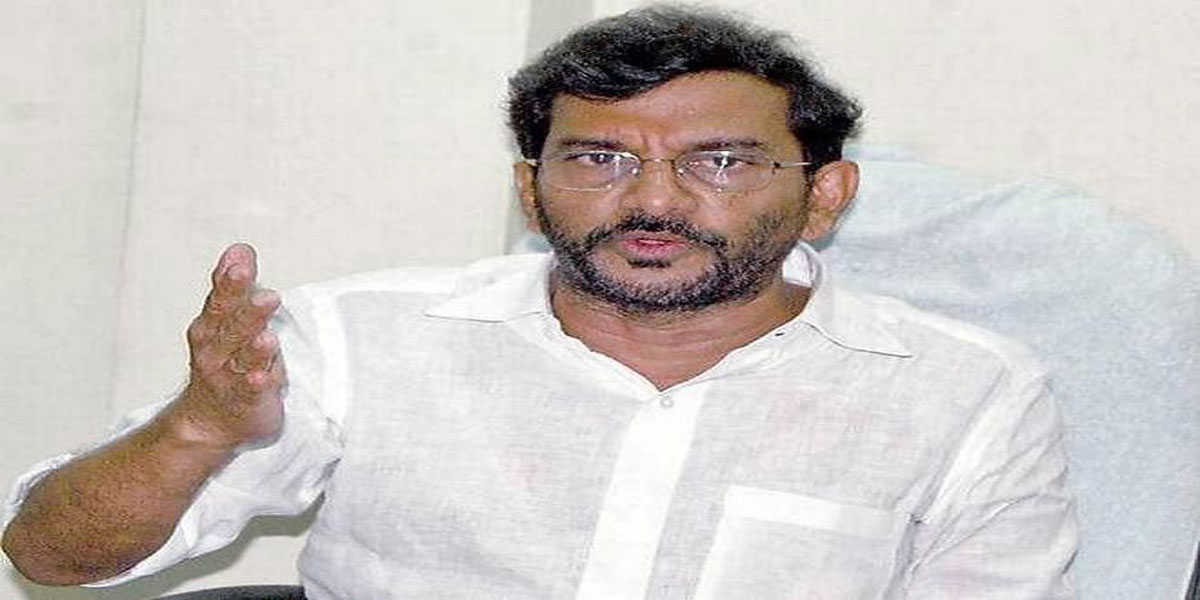 Vijayawada: Agriculture Minister Somireddy Chandramohan Reddy took strong objection to the harsh comments made by Telangana Chief Minister K Chandrashekar Rao against his Andhra Pradesh counterpart N Chandrababu Naidu on Saturday. Addressing a media conference at the Praja Vedika at Undavalli in Guntur, Chandramohan Reddy said the language used by Chandrashekar Rao against Naidu was not good and of low standard.

Referring to the High Court issue, Somireddy said the Andhra Pradesh government had asked one month time for completion of the High Court building at Amaravati and questioned what was wrong in it. He said Andhra Pradesh ranks first in the country in all sectors and there was no need to copy or imitate the policies and schemes of any other State.He made these comments in response to the remarks made by Chandrashekar Rao that Andhra Pradesh government had copied the industrial policy of Telangana. Chandramohan Reddy reminded that TRS leader and Minister Harish Rao had opposed the granting of Special Category Status to Andhra Pradesh. In support of his comments, the minister displayed some video clippings.