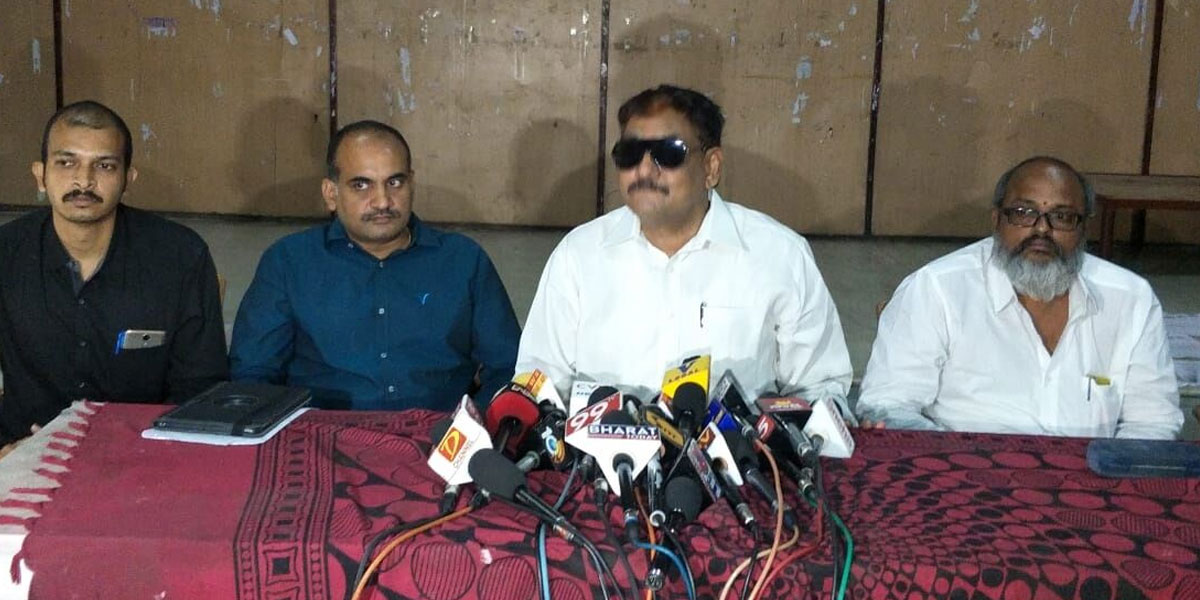 He spoke to the media persons here on Saturday and alleged that the government finalised the tender for the ineligible company.

He alleged that crores of rupees of bribe was given for the finalisation of the tenders.

The association member, KP Rao alleged that the e-tender announced by the government was not based on the Central motor vehicle rules and Automotive Industries standards.