Supreme court order is a slap on Modi government: Yanamala 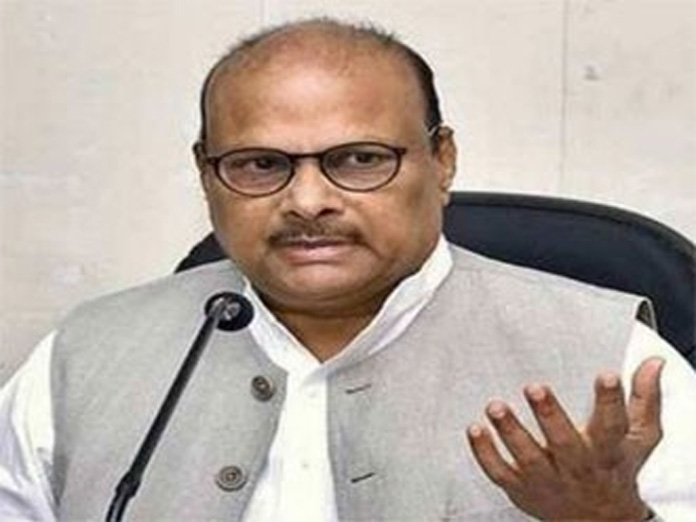 Speaking to presspersons Yanamala alleged that Modi has used the CBI for his own purpose. If you try to scatter the constitutional institutions, the Indian judiciary system will not keep quiet.

He said that BJP is opposing 12 percent Muslims reservation in Telangana. With 10 percent reservation to economical backward upper castes (EBC), Modi government has shown fake love towards them.

Yanamala questioned, what is the political conspiracy behind the decision on the reservations. In order to turn away the attention from the farmers' loan waivers Modi has brought reservations issue on the screen, he said.