Will develop Dargah as tourism destination 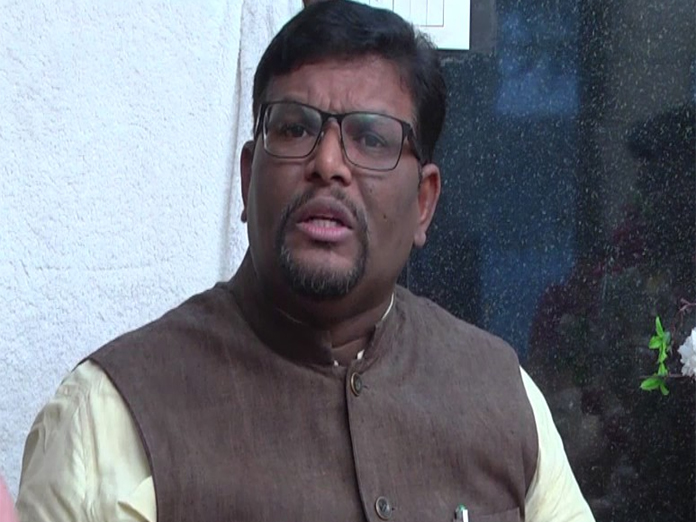 He informed media that they would take up construction of Islamic library, community hall, bathrooms on Musafir Khana at the Dargah at a cost of Rs 8 crore. “We have focused on developing the Dargah as a tourism destination and also providing amenities to the devotees. We would construct a shopping complex and allocate shops to the local vendors,” said the Mayor.

He explained that they would be taking up ghat construction in Ranganayakulapet with Rs 9 crore, development of Koneru with an oulay of Rs 3 crore, Teppotsavam ghat at Mypadu gate with Rs 1 crore and a Christian burial ground at an estimated cost of Rs 5 crore in the Corporation limits. The Mayor said that they have been giving equal priority for all festivals in the city. Municipal Commissioner S Alim Basha and others were present.