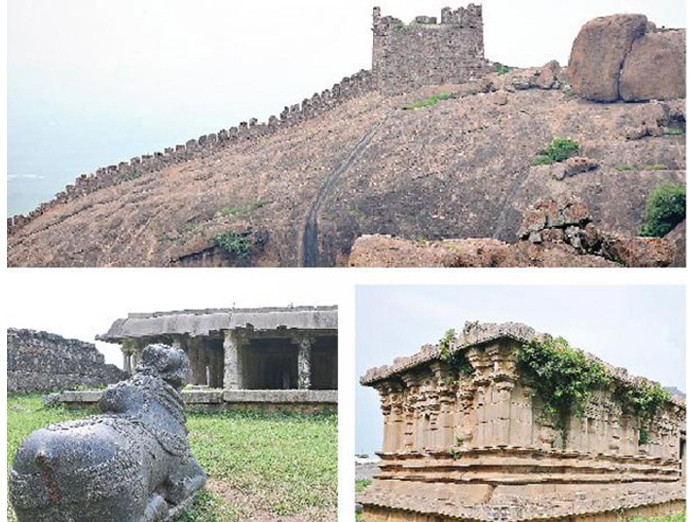 Guntur: Minister for Civil Supplies Prattipati Pulla Rao paid a visit to the historical Kondaveedu Fort in Yadlapadu mandal of Guntur district on Thursday and enquired about the progress of the developmental works.

He instructed the officials to speed up the development works and complete them within the stipulated time.

He said the government was planning to develop the historical Kondaveedu Fort as an international tourist centre to attract more tourists because it is the nearest to the state capital Amaravati.

He said Kondaveedu Fort and ISKCON temple which was under construction are the nearest to the state capital. He said the government was conducting Kondaveedu festivities from February 2.