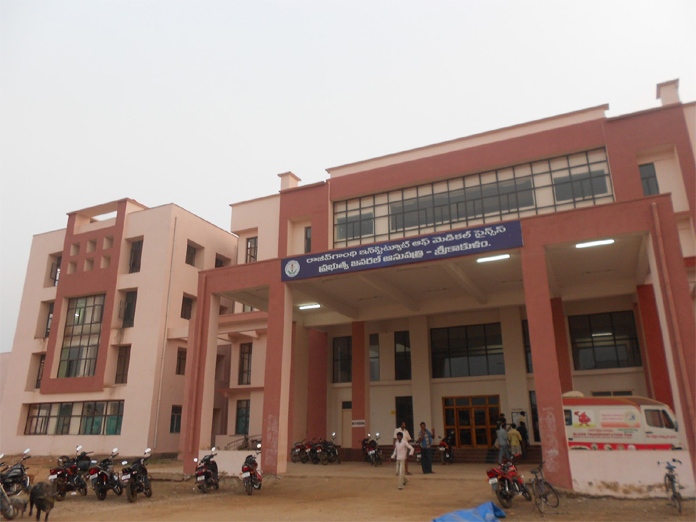 The alerted mediamen and ZP staff immediately shifted him to government RIMS hospital, Srikakulam where his condition is said to be stable. According to I Town CI B Prasada Rao, a case under Section 498 (A) of IPC has been pending against Santosh in court as his wife lodged a complaint against him.

In this backdrop, his promotion was stopped by ZP officials. But Santosh accusing ZP CEO B Nagesh for denial of transfer to him. We have registered case against Santosh under Section 309 of IPC for attempting to suicide and investigating the case, the CI said.