AP senior leader Konatala Ramakrishna not to join any party 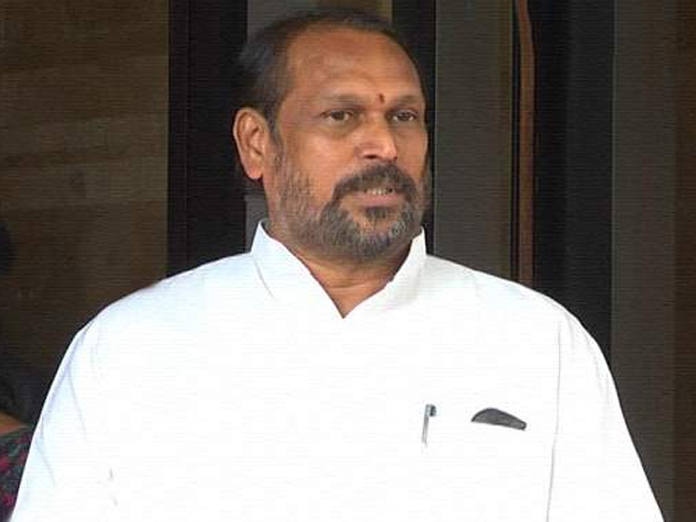 Senior most leader from Andhra Pradesh Konatala Ramakrishna had clarified that he will not join any political party.

He rubbished the rumours that he is joining TDP. The senior leader came down heavily on centre and AP governments for it's failure in honouring the promises made by the ruling parties.

After Delhi yatra, he will hold a meeting with his close followers and finalise his political action plan.