Tough times ahead in upcoming polls for Devinen Uma, Avinash 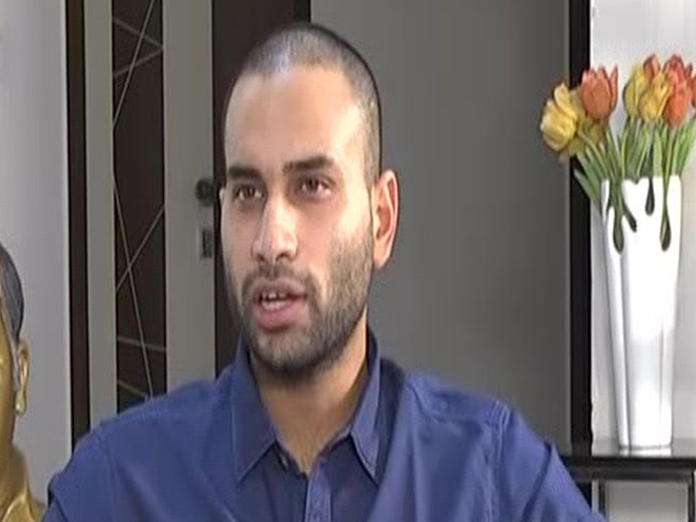 Uma is facing a strong opponent in Vasanta Krishna Prasad, while Devineni Avinash’s name is under consideration for Gudivada seat where he has to face YSRCP three-time winner MLA Kodali Nani. The forthcoming elections are important to Devineni families.

Presently, Devineni Umamaheswara Rao has been elected four times consecutively. If he is elected once again in the upcoming elections, he would join the league as the third leader who is elected five times from Krishna district to the Assembly.

But former Home minister Vasanta Nageswara Rao’s son Vasanta Krishna Prasad is in the race as opponent to Devineni Umamaheswara Rao and YSR Congress already confirmed the ticket to Vasanta.

According to sources, Vasanta is already conducting various charity activities spending huge amounts. In this backdrop, Devineni Uma is facing tough time to win the polls. In the meanwhile, Devineni Nehru’s son is expecting to contest the election either from Vijayawada MP seat or Vijayawada East Assembly or Penamaluru with the help of the image of his father. However, the TDP recently appointed him as TDP’s State Telugu Yuvatha president.

His name is also being considered for Gudivada constituency to fight against YSR Congress MLA Kodali Nani. Actually, the TDP has failed to establish a strong leader in Gudivada segment. Former MLA Ravi Venkateswara Rao is in the race for ticket, but the TDP is searching for alternatives. If Devineni Avinash is elected from Gudivada, he would create history, otherwise, he would fail to continue the legacy of his father.