GGH cancer unit to be completed in 2 months at Guntur 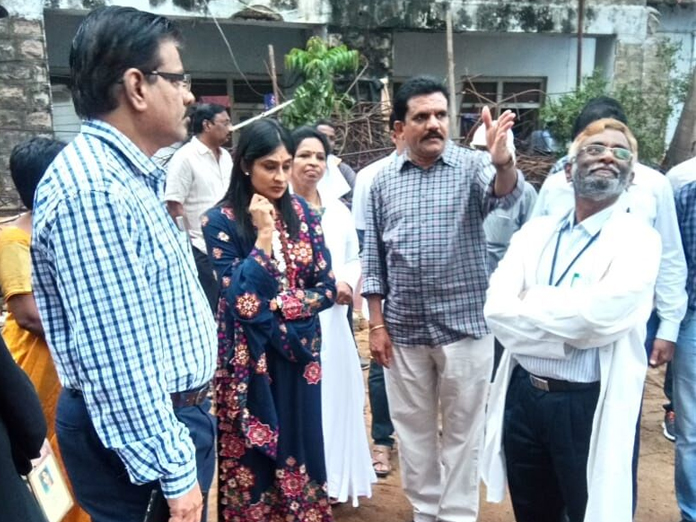 Guntur: Natco Pharma trustee Kantamaneni Venkata Satya Swathi informed that cancer unit which was under construction in the GGH in Guntur city would be completed within two months.

Natco Pharma donated Rs 20 crore for the construction of cancer unit in the GGH.

She visited the cancer unit which was under construction in the GGH along with the Natco Pharma corporate affairs general manager Nannapaneni Sadasiva Rao, Dr Madan Kumar on Monday and reviewed the progress of the construction work and expressed satisfaction over construction of Orthopedic Modular operation theater and Post operative ICU ward.

Dr G Vara Prasad of GGH informed that they will start surgeries in the operation theater from the next week.