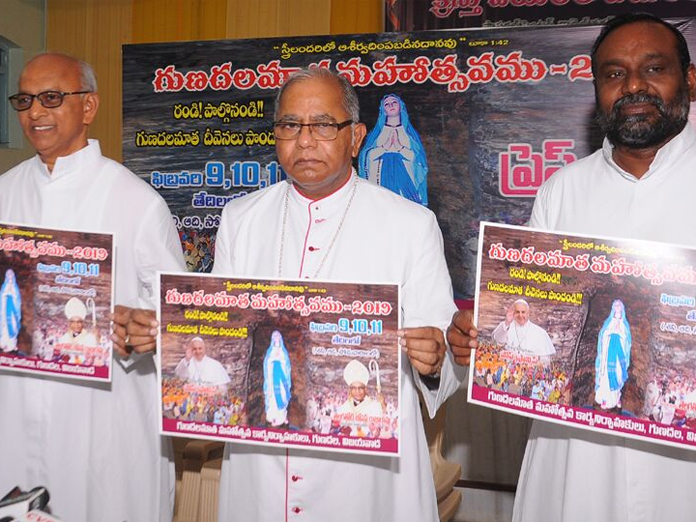 He said that as many as 10 lakh devotees belonging to all castes and creed would throng the temple.

He said that all arrangements were made for the festival and pilgrims from Andhra Pradesh, Telangana, Tamil Nadu, Karnataka and other adjacent states were expected to visit the temple.

He said that after seeking blessings of Mother Mary at the Gunadala Mary Matha Church, they climb the hill where the idol of Mother Mary is placed in a grotto and later climb atop of the hill and offer prayers at the huge holy cross, he added.