Integrated Sports Complex to come up in Bheemili 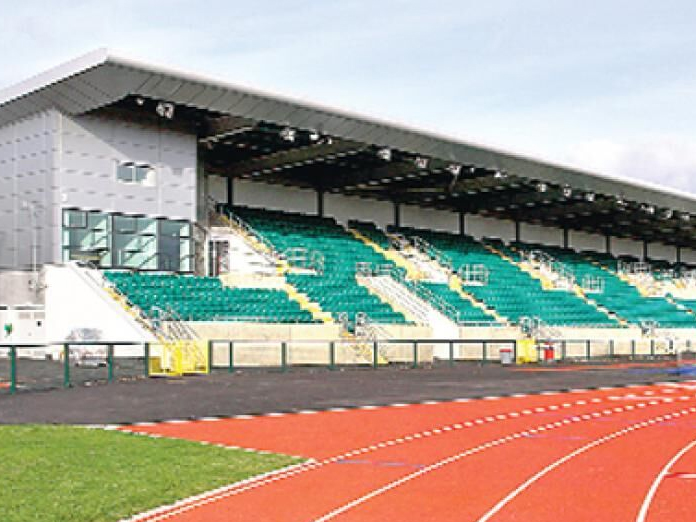 Finally, the district administration has planned to establish Integrated Sports Complex at Try Junction near Bheemili in the district

Visakhapatnam: Finally, the district administration has planned to establish Integrated Sports Complex at Try Junction near Bheemili in the district.

After several discussions and a series of meetings, the government finalised Try Junction to set up the Sports Complex in 150 acres of land.

After coming to power in 2014, Chief Minister N Chandrababu Naidu directed the officials to identify a location to establish International Sports Complex with all facilities and international standards.

The district administration identified the land at Gandigundam village of Pendurty mandal. However, after a series of meetings with experts, the government changed the location and planned to establish in facility in Ukkunagaram, the township of Visakhapatnam Steel Plant.

In view of the air, rail and road transport facilities and hotel accommodation, the government has paid good efforts to get the steel plant lands, but in vain.

After the finalisation of the location for International Airport at Bhogapuram, the district administration has searched for another location and finally identified 150 acres of land near Try Junction.

As the location is also strategically good and close to all facilities, the government accepted it to establish the International Sports Complex. Meanwhile, the government is also establishing a dormitory, hockey, football and athletics ground near Regional Sports Academy, Kommadi which is also nearby to the Try Junction.

After getting nod from the government, Collector K Bhaskar directed the officials to prepare a Detailed Project Report (DPR) by February 15.

“Once the government approves the DPR, the further course of action will be initiated. According to the preliminary estimations, the projected cost of project is Rs 400 crore.

However, now, the project cost will be reduced to Rs 300 crore only. The final cost of project will be finalised after preparing the DPR,” a senior official on condition of anonymity said.