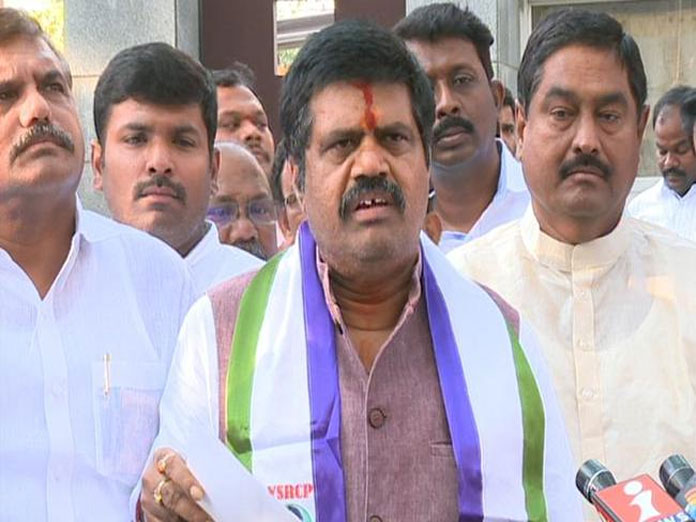 Speaking to media Avanthi said that at the time when YSRCP MPs have resigned to their posts in Parliament even TDP MPs should have also resigned, but CM Chandrababu Naidu never uses to listen to his advice.

He predicted that for the welfare schemes that Naidu is announcing before the elections time will not gain him any votes.

Moreover, Avanthi Srinivas has resigned to his TDP membership, and also to the Member of Parliament post. The resignation letter has been sent to CM Chandrababu Naidu.