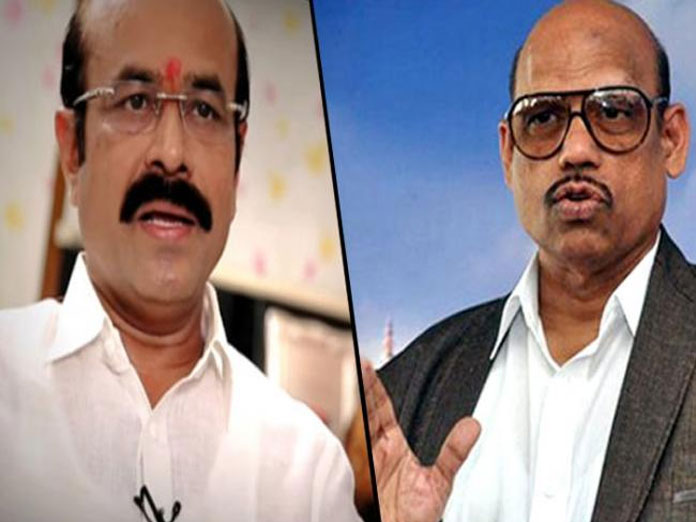 Differences between Kurnool MLA SV Mohan Reddy and MP TG Venkatesh reached a crescendo on the allotment of the party ticket to contest from Kurnool assembly segment.

In a strong reaction to Reddy comment that TDP high command will allot the ticket to him, Venkatesh said that the party will decide the candidature based on the survey reports .

He is ready to support IT minister Nara Lokesh if contested elections from Kurnool. The MLA is confusing the local people by making controversial political statements, he added.