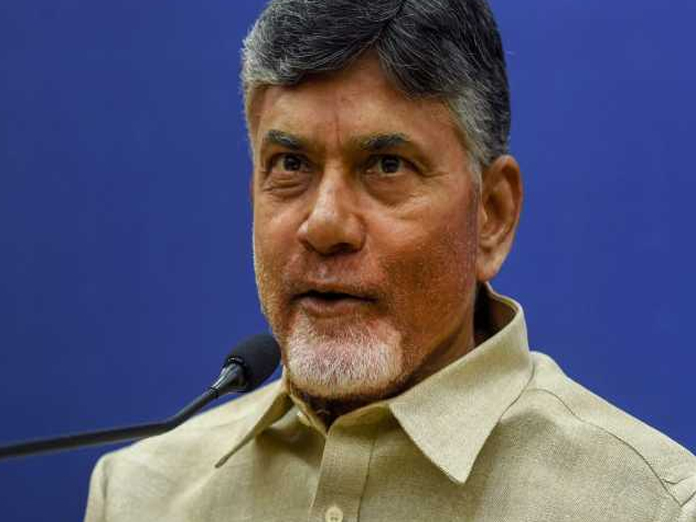 Sobhanadreeswara Rao wrote a letter to the Chief Minister on Friday and questioned the logic behind the statement of the latter to release water from the Veligonda project in four months. He said that Chandrababu, who laid the foundation stone to the project in 1996 but didn’t start the works even he continued to be the chief minister for eight years later.

He said Naidu failed to complete the work left by the Congress government, 6.80 of the total 18.80 kilometers from 2014. He questioned the government how it could complete the remaining 3.3 kilometers in just 4 months and provide water to 4.5 lakh acres land and 15 lakh people of fluoride-hit areas in the district.

He asked Chandrababu to prove his commitment towards the development of Prakasam district by recommending Ramayapatnam for the major port. He questioned the CM that why he is kept demanding the Central government about Dugarajapatnam port which was announced economically and environmentally non-feasible.

He asked the CM that what forced him to lay the foundation for minor port at Ramayapatnam. He also questioned Naidu that why the National Investment and Manufacturing Zone at Pamur is not materialized up to now and why the aerospace project at Donakonda, food park and automobile park at Tripurantakam were not started even after the district minister made several announcements boasting about the employment opportunities there.