Only a privileged few can own Ford GT 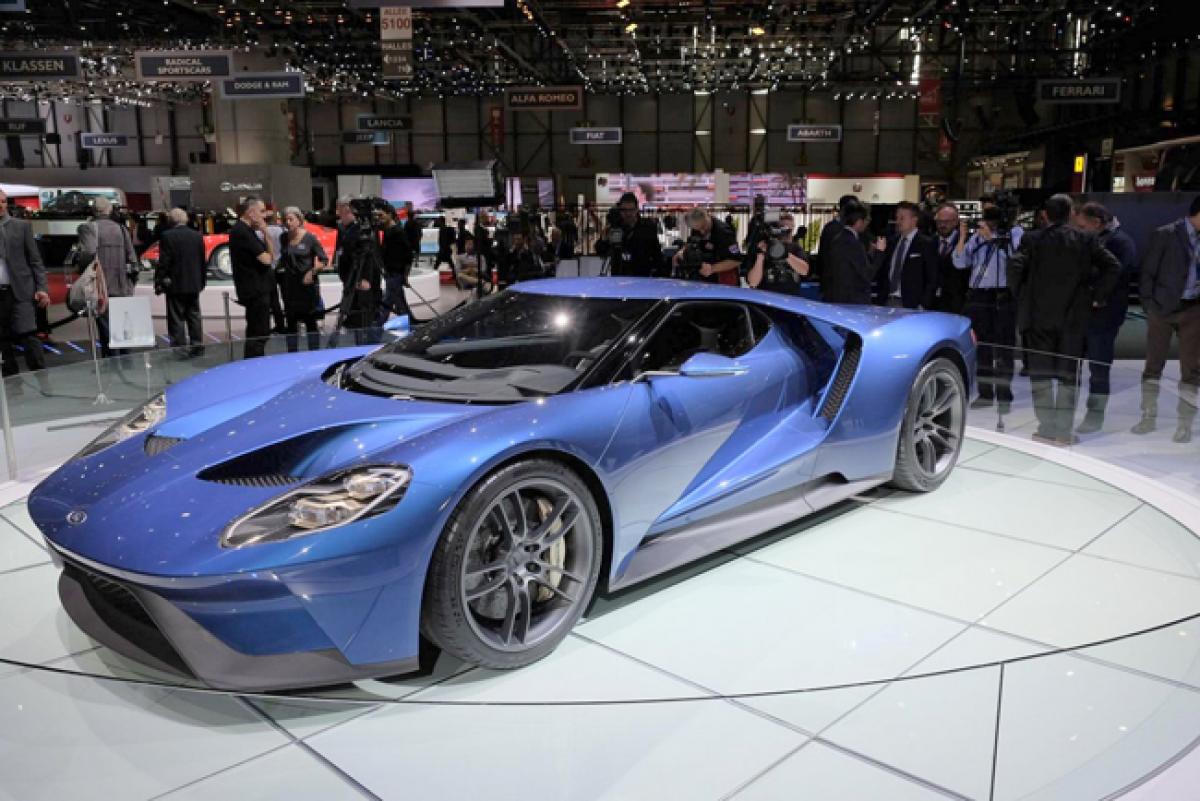 The reincarnation of the legendary Ford GT in the form of a retro classic supercar has gone down pretty well with the American brand’s fans and loyalists.

The reincarnation of the legendary Ford GT in the form of a retro classic supercar has gone down pretty well with the American brand’s fans and loyalists. The number of interested and potential buyers was so high that Ford resorted to an application system to select the lucky few.

Ford will be making 500 units of the new GT in the next two years and wants each and every one of them to go into the hands of customers who will ensure maximum visibility (read publicity) for the brand. The ideal customer is the one who will ensure the car’s welfare, use it on a regular basis rather than adorn his/her living room with it, and of course, someone with a huge fan following in the auto enthusiasts circle.

The deadline for the online application is over and Ford has revealed that 6,506 potential customers expressed desire to own the new GT. The automaker will be accessing all the applications and select the 500 owners in due course. Deliveries of the hand-built supercar will commence towards the end of this year.

The sheer number of applicants for the ownership of a USD 450,000 (around INR crores) gives us an idea about how strong a brand is the GT. After all, the original Ford GT trounced the Ferraris for three consecutive years at the gruelling 24 hours of Le Mans in 1960’s. The new Ford GT will be racing at this year’s Le Mans with the hoping of recreating the history.