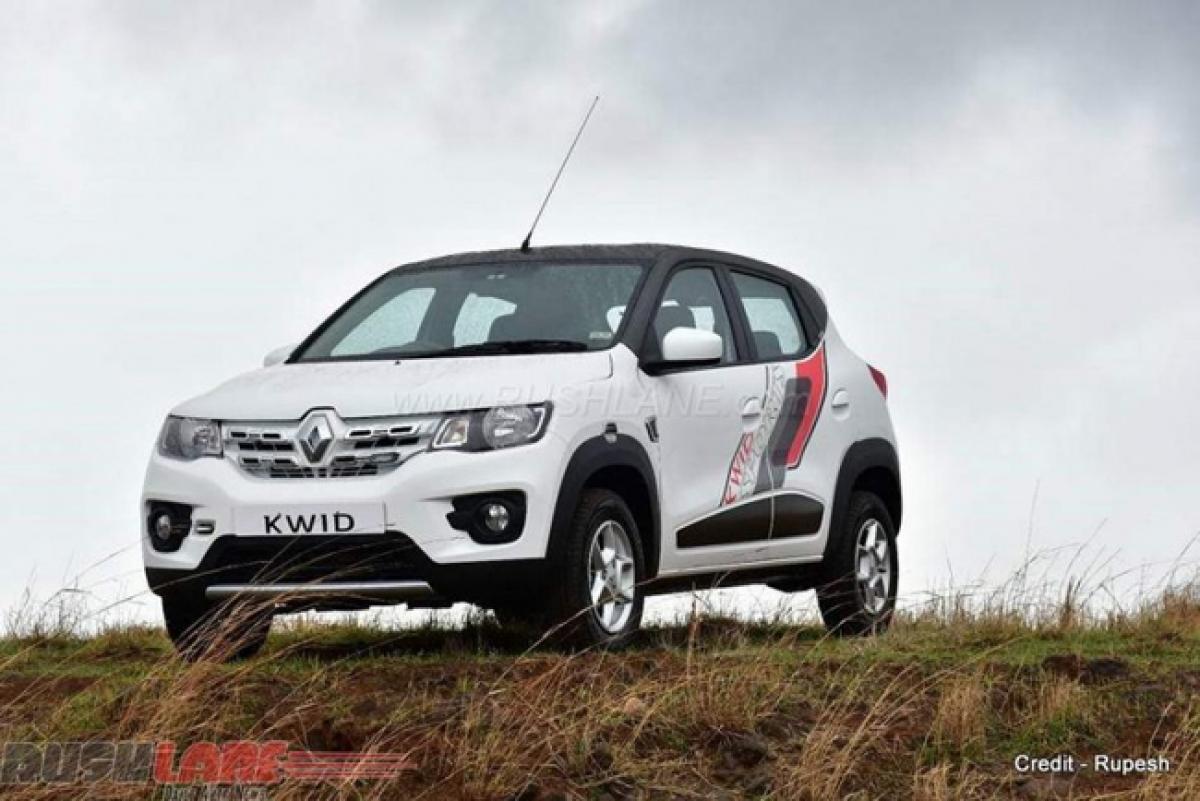 Sales of Renault India stood at 11,968 units, while that of Nissan India registered 6,418 units. Together selling 18,386 units as against total sales of Mahindra and Mahindra which stood at 16,337 units in July 2016. This is a big achievement for Renault-Nissan Alliance in India.

Renault Nissan gained on sales of the Redi-Go and Kwid of which the company has noted overwhelming response. Judging from bookings and pending orders for these two models, the months ahead also promise to seen increased sales.

Renault-Nissan Alliance has plans to launch more cars based on the CMF-A platform, on which the Kwid and Redi-Go are also based. The first to come will be a more powerful 1.0l variant of Kwid with AMT gearbox. Following this will be a compact sedan, SUV and crossover, based on the alliance’s CMF-A platform.

Apart from this, the duo also plans on launching premium segment cars to keep their brand value high. These include, 2017 Koleos, X-Trail, GT-R, etc.

Speaking about other brands, Maruti Suzuki India Limited continued to rule the charts in the passenger vehicle segment with 1,25,778 units sold while Hyundai Motor sales stood at 41,201 units in July 2016. Honda Cars jumped to 4th position and has seen sales to the extent of 14,025 units ahead of Tata Motors with 13,586 units sold in the passenger vehicle segment. Honda Car sales were down 24% at 14,025 units in July 2016 as against 18,606 units sold in June while Tata Motors sales increased by 8%.