Hyundai is all set to take on the mid-size sedan segment by storm with the 2017 Verna. Hyundai has revealed the next-generation Verna at the ongoing...

Hyundai is all set to take on the mid-size sedan segment by storm with the 2017 Verna.

Hyundai has revealed the next-generation Verna at the ongoing 2016 Chengdu Motor Show in China. The vehicle is expected to go on sale in China in the coming months and will be introduced in India in 2017. 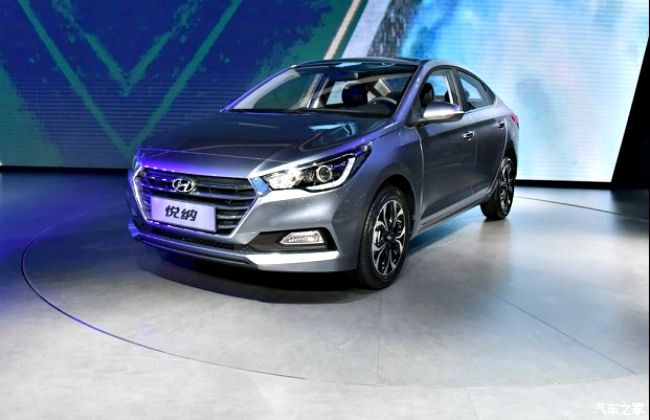 As seen in its concept version, the 2017 Verna has adopted Hyundai’s Fluidic Sculpture 2.0 design language. The real estate at the front is dominated by a large hexagonal grille, much like in the recently launched Hyundai Elantra.Unlike the Elantra, the headlights flanking the grille in the new Verna are placed closer to the grille (a design element that is probably inspired by Audi's latest SUVs). The headlights feature projector lamps and daytime running LEDs. 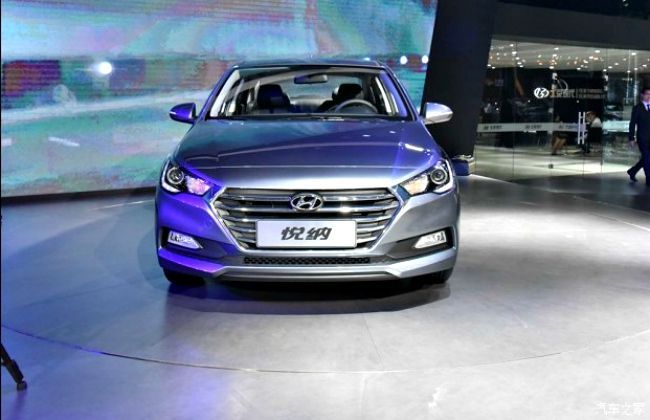 The rear profile also draws inspiration from the 2016 Elantra with wrap-around tail lamps. The tail lamps feature LED graphics – three individual elements – similar to the ones in theElite i20 and the Elantra. Unlike the current Verna, the license plate in the upcoming model sits on the bumper rather than on the trunk. There are no drastic changes to the sides, save for the new set of diamond-cut alloy wheels. 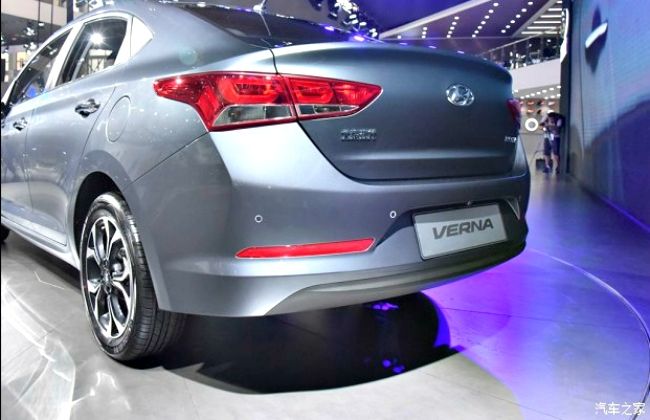 In terms of dimensions, the 2017 Verna has grown in size (5mm increase in overall length) marginally, compared to the current model. However, there is a significant increase in the width and the wheelbase – 28mm and 30mm, respectively – of the 2017 sedan and this will result in a relatively roomier cabin. Hyundai has slightly decreased the height of the new Verna. 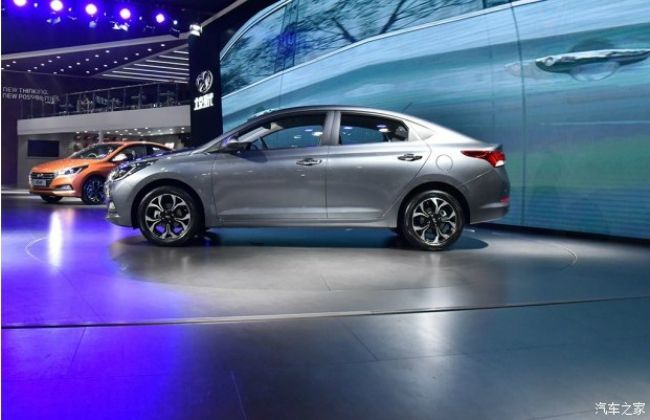 The Chinese version of the 2017 Verna will be powered by 1.4-litre and 1.6-litre petrol motors, both carried forward from the current model. It will be the same in India as well, except that the existing 1.4-litre and 1.6-litre diesel engines will also be offered. In terms of transmissions, besides the manual, the 2017 Verna will get the new six-speed automatic unit that's available in the Creta and the Elantra compared to the ancient 4-speed automatic of the ongoing model. 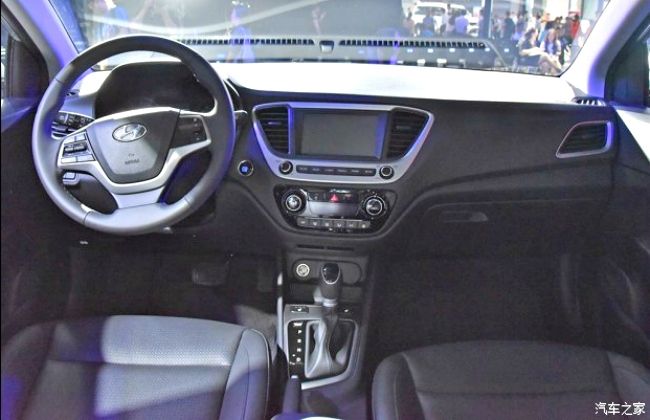 As for the interiors, the cabin has been completely redesigned. The infotainment system is likely to be the latest iteration of Hyundai’s seven-inch unit that supports both Apple CarPlay and Google Android Auto.