The Mercedes Benz GLA made its debut back in 2013 and the baby SUV from the Stuttgart-based manufacturer received a facelift in 2017, albeit a mild one. Now, a few spy shots of a brand new SUV undergoing tests have confirmed that Mercedes-Benz is developing the second-gen GLA.

Like the previous model, the new GLA too is shaping up to be an A-Class on stilts 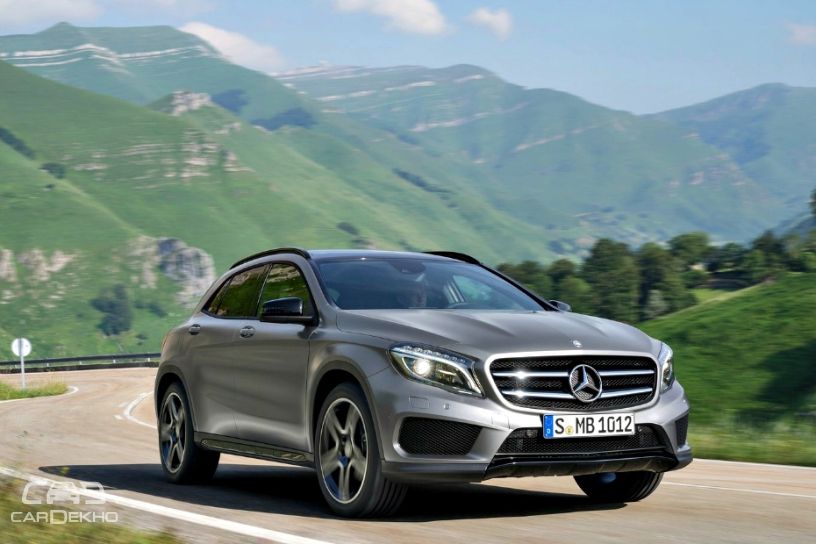 The Mercedes Benz GLA made its debut back in 2013 and the baby SUV from the Stuttgart-based manufacturer received a facelift in 2017, albeit a mild one. Now, a few spy shots of a brand new SUV undergoing tests have confirmed that Mercedes-Benz is developing the second-gen GLA. 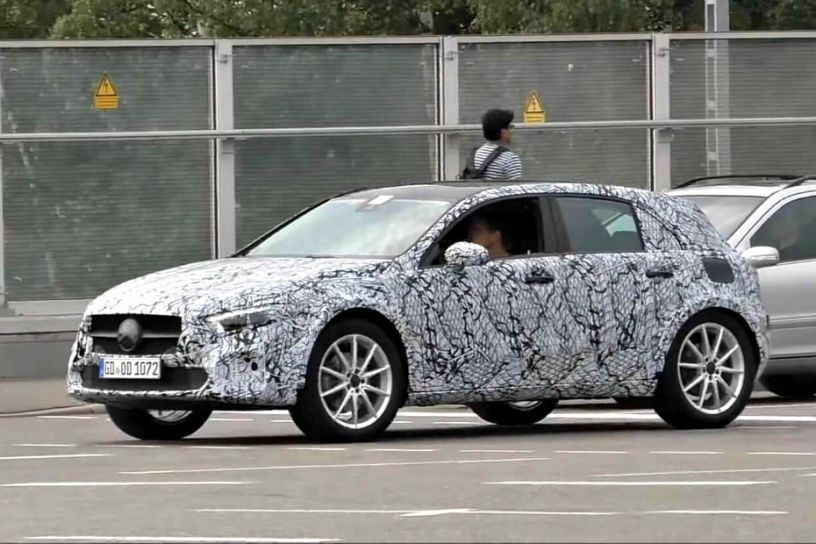 The second-generation of the compact SUV is based on the MFA2 platform that also underpins the 2019 A-Class hatchback. The similarity between the two cars is not limited to their platforms, which means to say the new GLA apes the A-Class on the styling front as well. In fact, it looks like an A-Class on stilts. Like the A-Class, the new GLA also gets a squat stance at the front, where you’ll find a new grille which is wider than before. It also gets angular headlamps with L-shaped daytime running lamps (DRLs). At the back, it features rounded tail lamps. Even though it’s not visible in the spy shots, we believe that the GLA will have body cladding all around, like the current model. 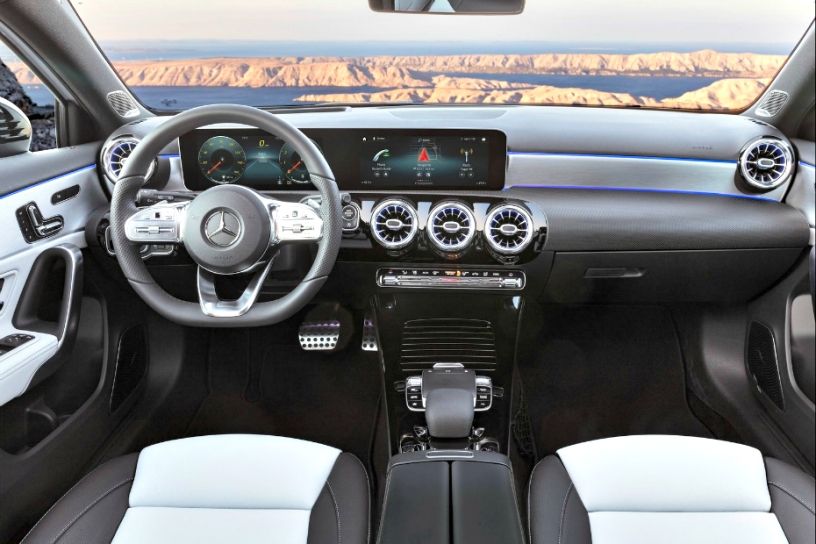 The GLA is expected to take inspiration from the A-Class on the inside as well. So expect it to feature a dual-screen setup, air turbine-like circular AC vents and a new steering wheel with touch-based controls. The new GLA should also get the new MBUX AI-based infotainment system which made its debut with the 2019 A-Class. 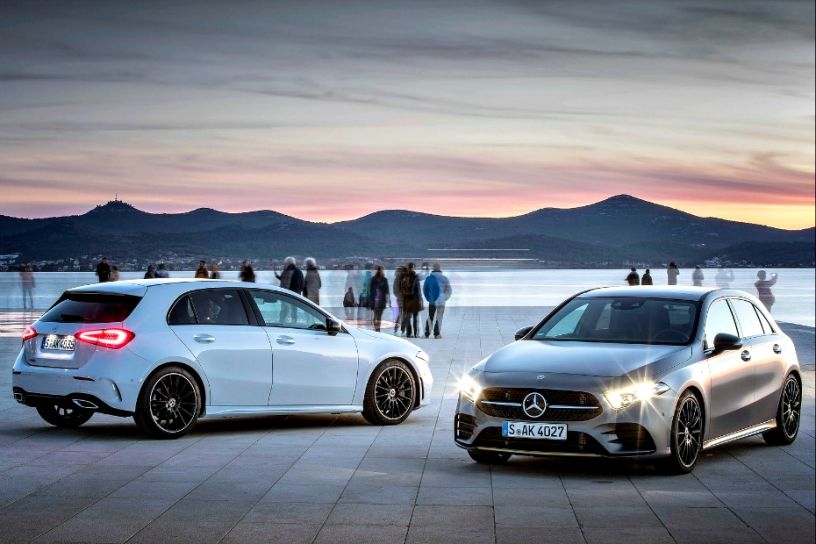 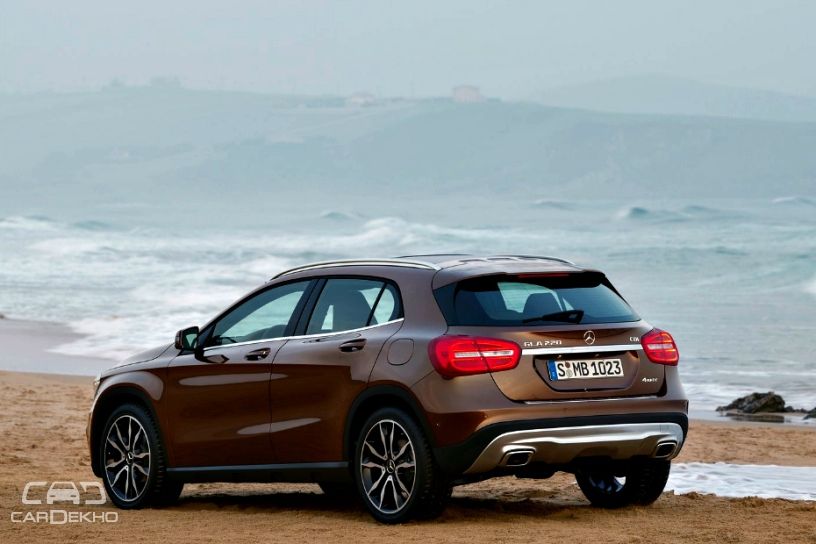 The second-gen GLA is expected to make its debut in 2019, followed by its International launch later in the year. Expect the new GLA to makes its way to India by late-2019 or early-2020. But before that happens, Mercedes-Benz is expected to launch the A-Class sedan to replace the A-Class hatchback, which has been on sale here since 2012. When launched, the GLA will continue to compete with the Audi Q3, BMW X1 and the Volvo XC40. The A-Class sedan, on the other hand, will give a tough fight to the Audi A3.

Stay tuned to CarDekho for more updates on the GLA and the A-Class sedan.