Expect the starting price of the Jazz to go up significantly since the basespec E variant will be discontinued Additionally, the petrol engine will be available only with the V and topspec VX variants

Expect the starting price of the Jazz to go up significantly since the base-spec E variant will be discontinued. Additionally, the petrol engine will be available only with the V and top-spec VX variants 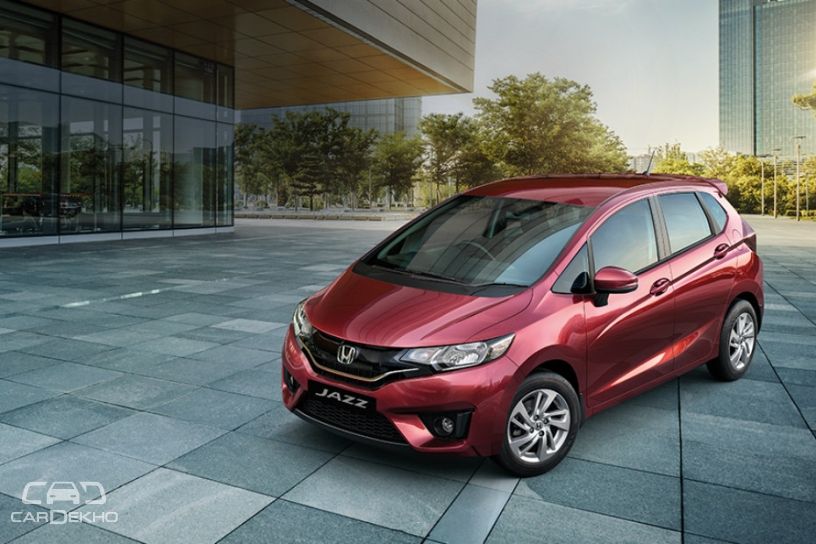 The 2018 Honda Jazz’ equipment list has been leaked online ahead of its imminent launch, which is expected on 19 July 2018. This is the first-ever update to the third-gen model in India and it comes after more than three years (debuted here in 2015).

Apart from adding more equipment, Honda has decided to omit some variants from its lineup as well. As a result, the 2018 Honda Jazz will be offered in the following variants: 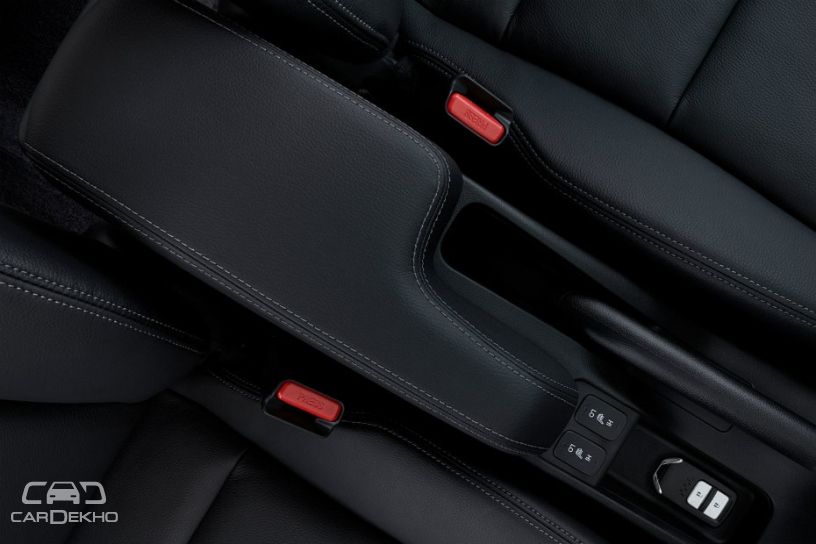 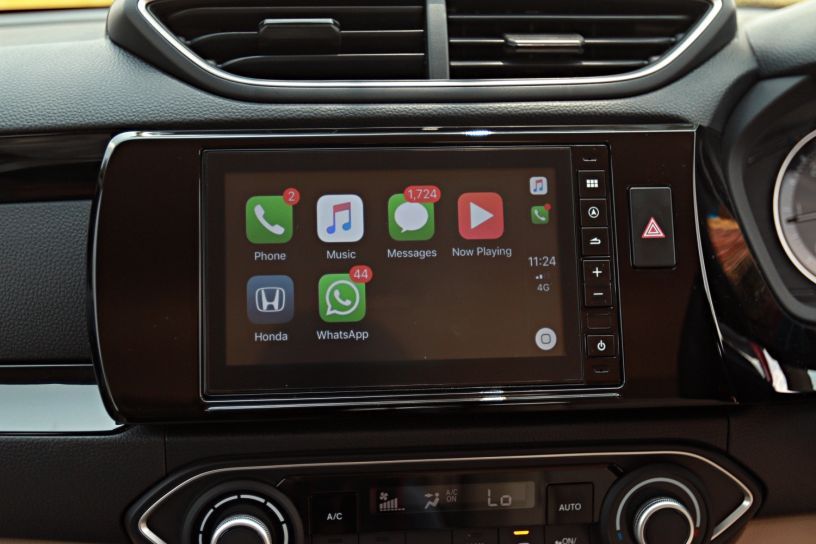 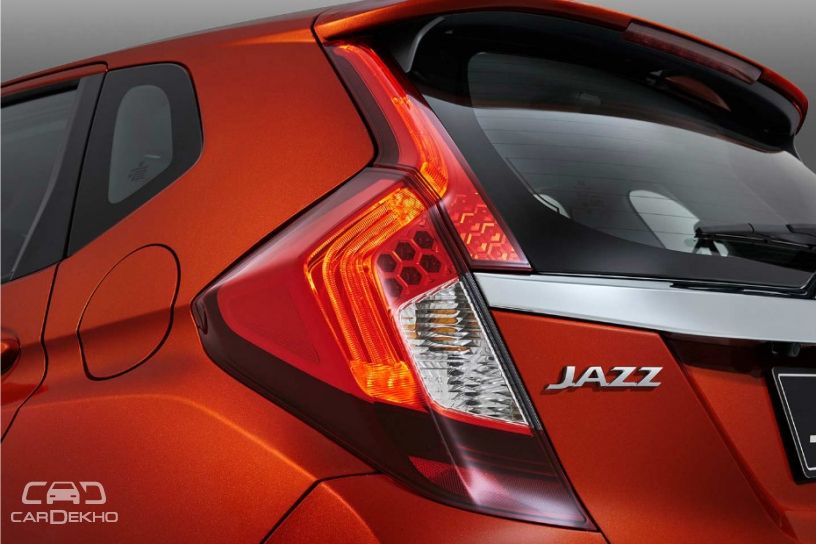 Mechanically, the Jazz will remain unaltered and will come with the option of a 1.2-litre i-VTEC petrol and 1.5-litre i-DTEC diesel (diesel Jazz is exclusively offered in India) engine. While the petrol can be had with either a 5-speed manual or a 7-step CVT (with paddle shifters), the diesel is coupled with a 6-speed manual transmission. There won’t be a CVT with the diesel though, unlike the new Amaze, as this is just a midlife update.

Like before, the updated third-gen Jazz will renew its rivalry with the Maruti Suzuki Baleno and the Hyundai Elite i20.