Clash Of Segments: Renault Kwid vs Hyundai Santro- Which Car To Buy? A tallboy with nostalgic value or a scaled-down crossover that's been a sensational success? Which one should you put your money on? 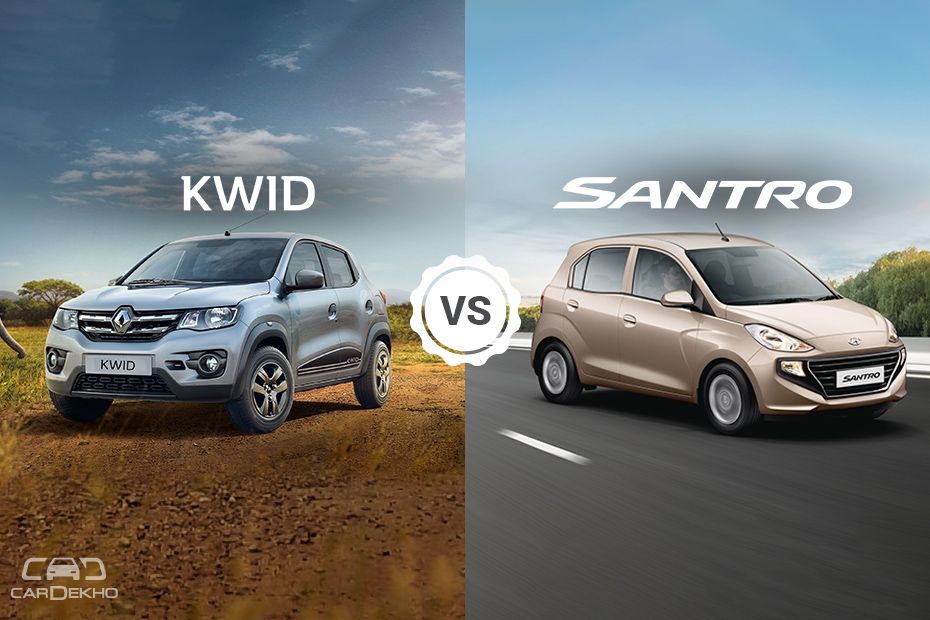 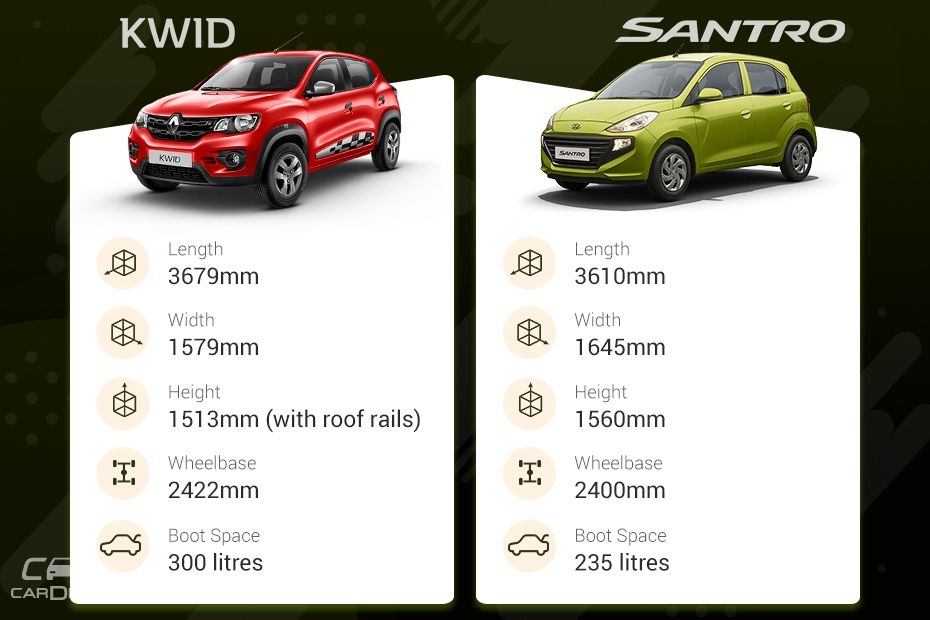 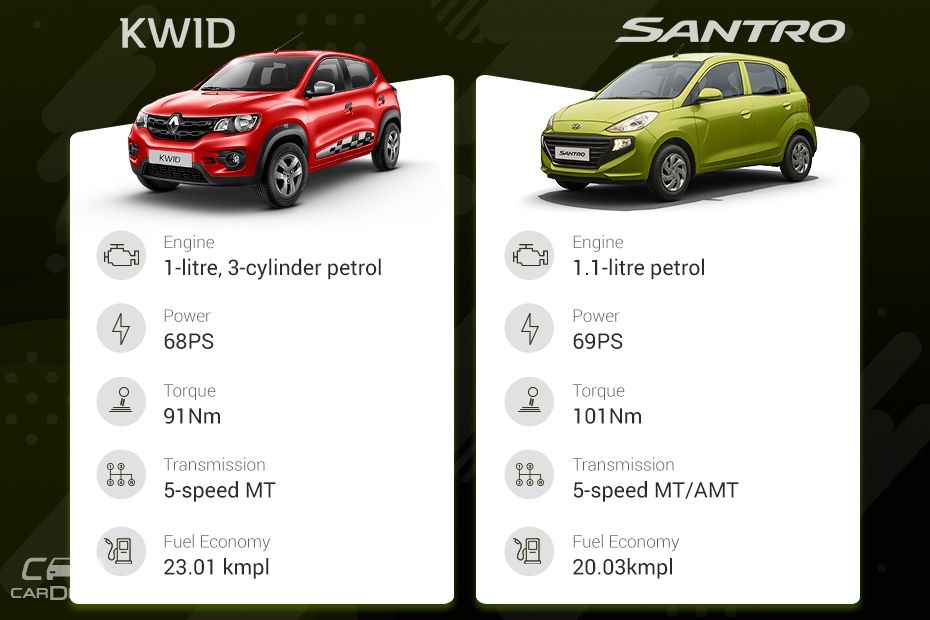 There is a proper mismatch in terms of features as we have compared the Renault Kwid’s top variants against the Santro’s entry-level variants since these are priced close to each other. Here’s how they compare.

What Hyundai Santro gets over Renault Kwid: ABS with EBD.

Takeaway: Dual front airbags and ABS with EBD are two features that are must-haves for us to recommend any car. In the absence of a passenger airbag, we’d recommend buyers to buy a car only if they usually drive alone or are chauffeur driven.

Since the Kwid doesn’t get ABS, no matter how many extra features it gets over the Santro, it’s the Santro that we’d recommend for those who drive alone. Since the Santro misses out on one of the most basic features like an air con, we would suggest you to stretch your budget if you’re considering the Santro over the Kwid. 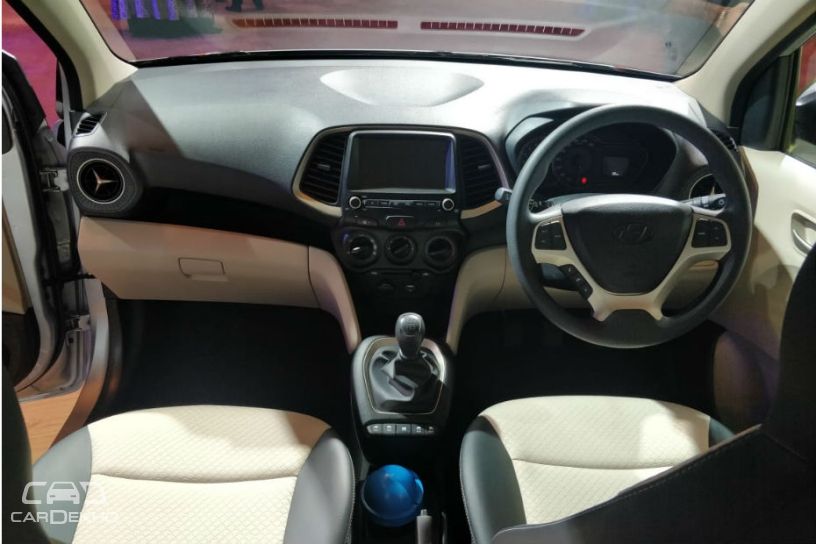 Takeaway: If you are going to be chauffeur-driven or will be driving yourself, the Santro Era makes more sense over the Kwid Climber, despite missing out on features, simply because it gets ABS which the Kwid doesn’t. You might miss out on some of the basic features like an audio system and rear power windows, but these can be fitted later, while ABS can’t be. 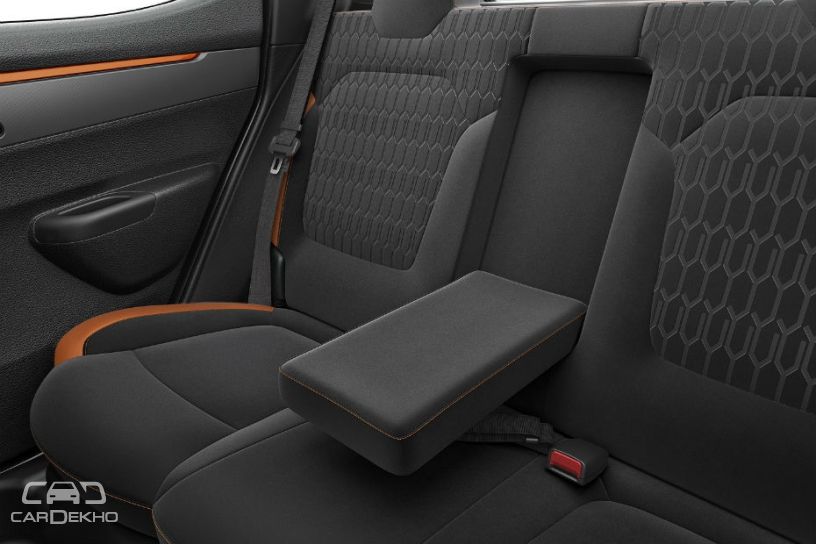 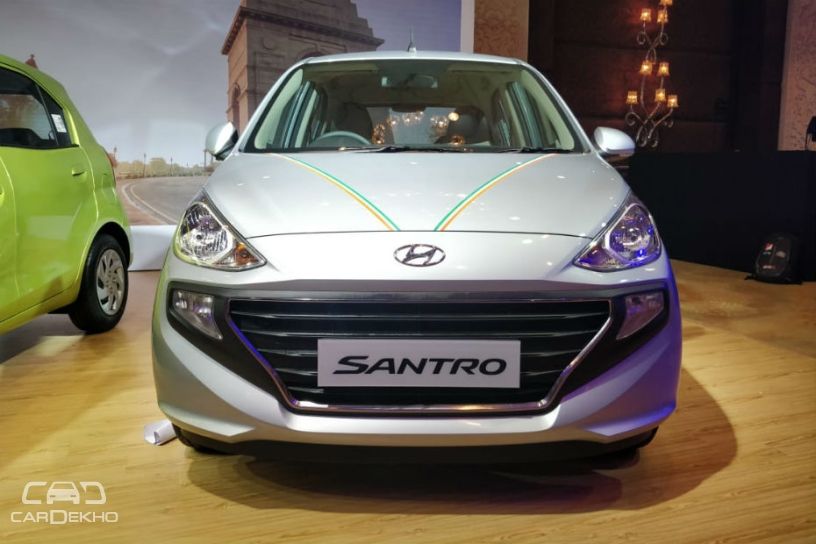