A few days back we reported that Hyundai is planning to introduce new, automatic variants of the Verna Now the South Korean carmaker has launched the same

Prices of the Verna diesel now start at Rs 9.29 lakh 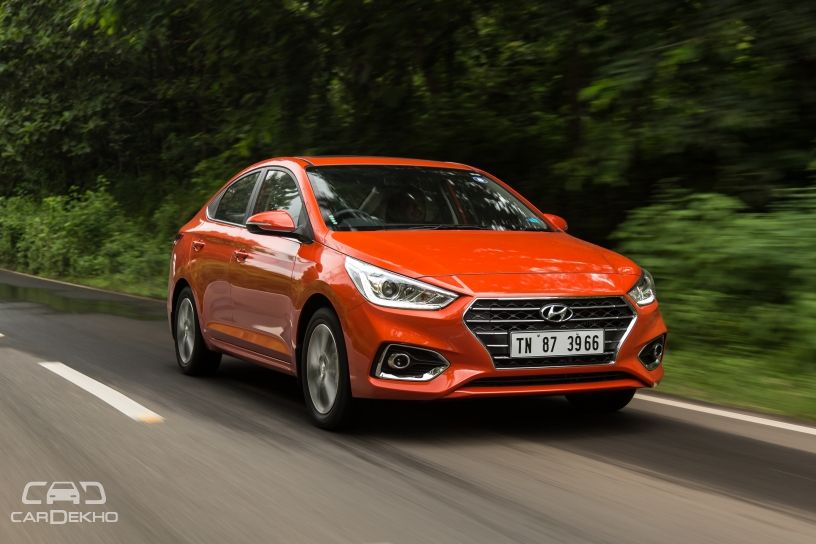 A few days back we reported that Hyundai is planning to introduce new, automatic variants of the Verna. Now the South Korean carmaker has launched the same. Where the petrol Verna is now available with SX+AT variant apart from EX AT and SX(O) AT, the diesel Verna comes with SX(O) AT. Until now, the Verna 1.6-litre diesel automatic was available in EX AT and SX+ AT variants only. As far as prices are concerned, the SX+ AT petrol is priced at Rs 11.51 lakh while the SX(O) AT diesel retails at Rs 13.99 lakh (all prices ex-showroom Delhi).

Here is the new price list of Verna 1.6-litre:

As far as features are concerned, the SX+ shares its features list with the SX variant except for some additional features. It gets a sunroof, wireless mobile charger, manual curtain and Eco coating technology with AC over the SX variant. It misses out on side and curtain airbags, ventilated seats, adjustable rear headrest, leather upholstery, Hyundai Auto Link and telescopic adjustable steering compared to SX(O) AT variant. 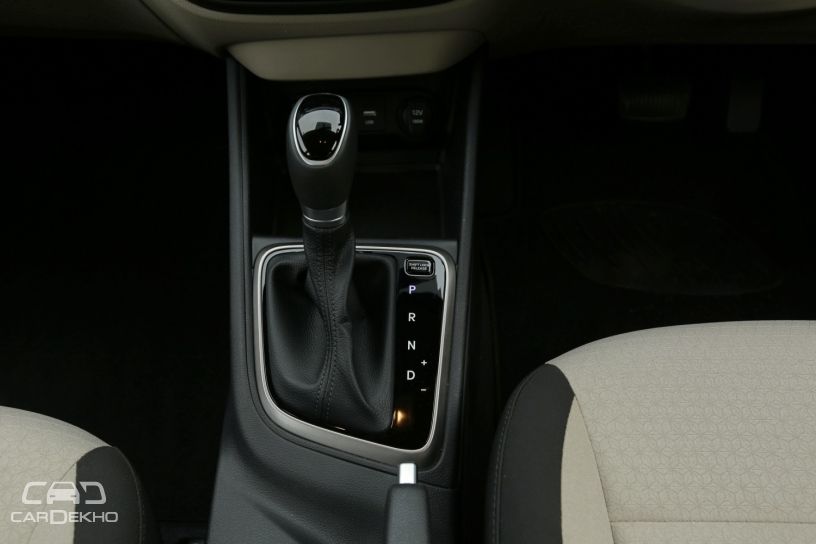