MercedesBenz has launched the thirdgen CLS in India today It is available in a single C 300 d variant only, which is priced at Rs 847 lakh exshowroom...

It is available in a single CLS 300 d variant only 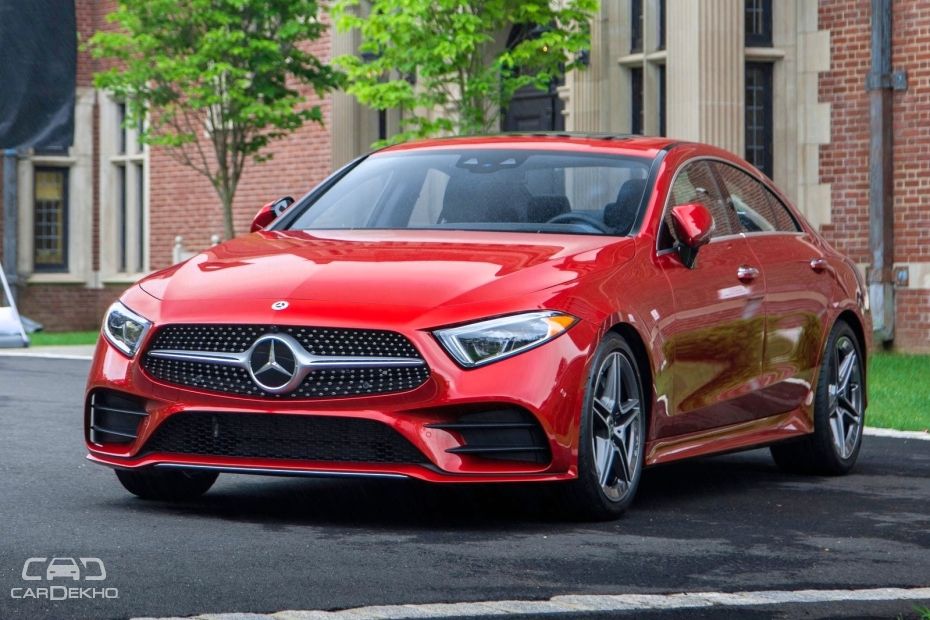 Mercedes-Benz has launched the third-gen CLS in India today. It is available in a single C 300 d variant only, which is priced at Rs 84.7 lakh (ex-showroom pan-India). This is the second innings of the CLS in the Indian market; the second-gen CLS was discontinued a few years ago after receiving a facelift in 2015.

Showcased first at the 2017 LA Motor Show, the India-spec CLS 300 d is powered by a 2.0-litre diesel engine that makes 245PS and 500Nm with a 9-speed automatic transmission. This engine also powers the Thailand-spec CLS and the facelifted C-Class in India. 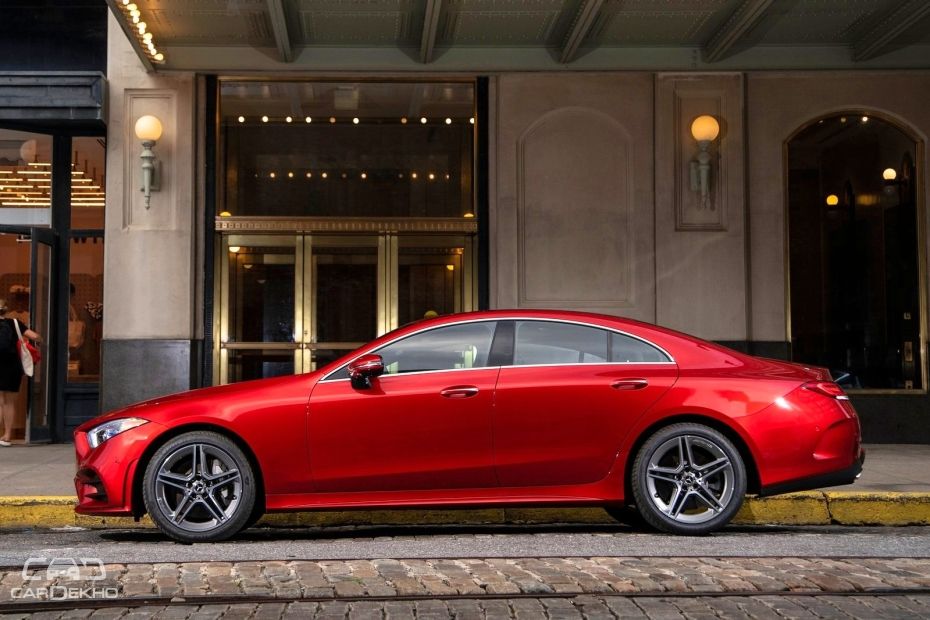 As far as aesthetics are concerned, the new CLS debuted Merc’s new updated design language that was later introduced on the new A-Class and the B-Class (not yet launched in India). Those angular LED headlamps with arrow-like LED DRLs flanking the single-slat studded grille make the front look aggressive. The side profile also looks sharp with that forward slanting nose, frameless doors, a high waistline, multi-spoke 18-inch alloy wheels and a low sloping roofline that seamlessly blends with the tail. At the back, it features a heavily raked windscreen, a small boot lid and a huge bumper, rounding off the overall sporty styling. 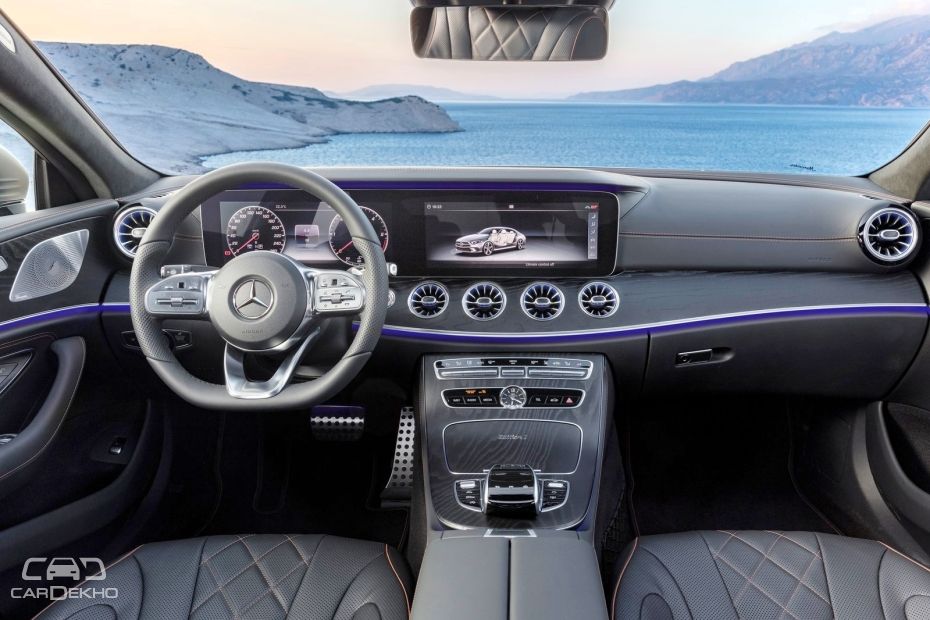 On the inside, it gets a dual-screen layout like most modern Mercs and the cabin layout is reminiscent of the E-Class. Also, for the first time, the CLS can seat five. Features on offer include 7 airbags, brake assist system, multi-beam LED headlamps, air suspension, electric sunroof, touch-sensitive buttons on the steering wheel, smartphone integration with Android Auto and Apple CarPlay, a 13-speaker Burmester sound system and 64-colour ambient lighting system with illuminated AC vents. 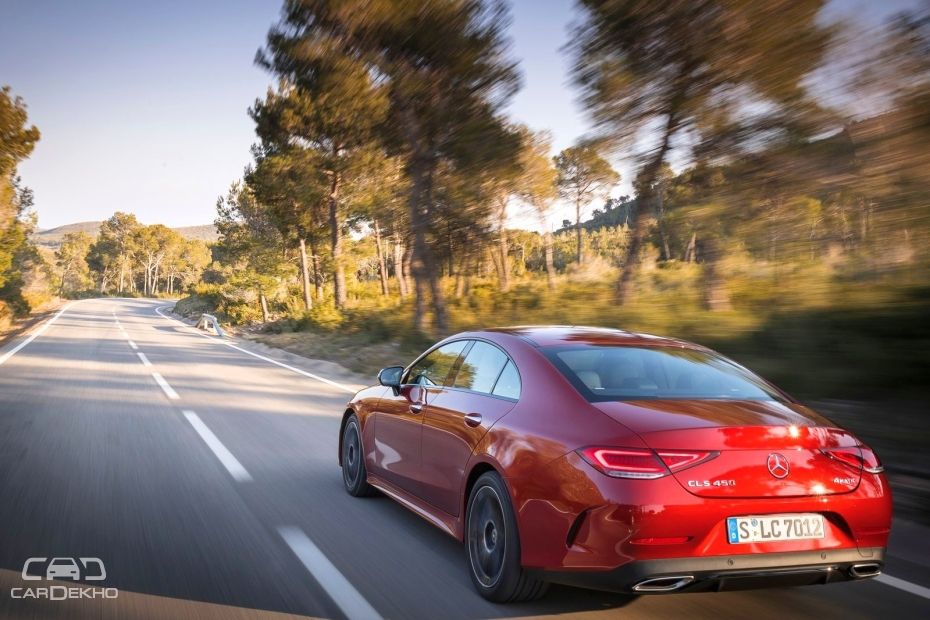 Currently, the new CLS doesn't have any rivals in the Indian market since Audi discontinued the A7 in India a few years ago.