Maruti is all set to launch the secondgen Ertiga in India today It will be available in four variants, L,V,Z and Z, which are expected to be priced from Rs 7 lakh to Rs 11 lakh

The next-gen Ertiga is bigger, packs more features and gets a new engine option too 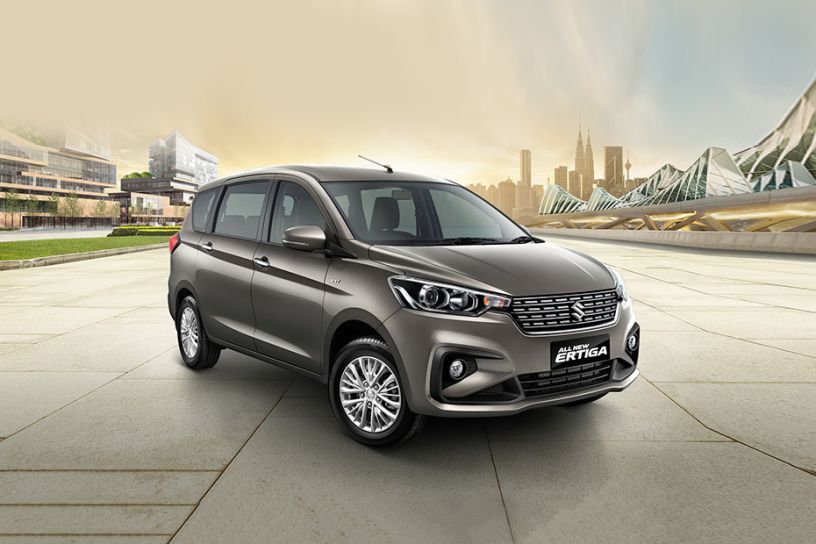 Maruti is all set to launch the second-gen Ertiga in India today. It will be available in four variants, L,V,Z and Z+, which are expected to be priced from Rs 7 lakh to Rs 11 lakh.

The second-gen Ertiga is based on Maruti’s new Heartect platform which also underpins other Maruti cars such as the Baleno, Swift and the Dzire. It is 99mm longer, 40mm wider and 5mm taller than its predecessor. Also, at 153 litres, the boot space has gone up by 18 litres compared to the outgoing model. However, despite the larger dimensions, the wheelbase has remained identical at 2,740mm. 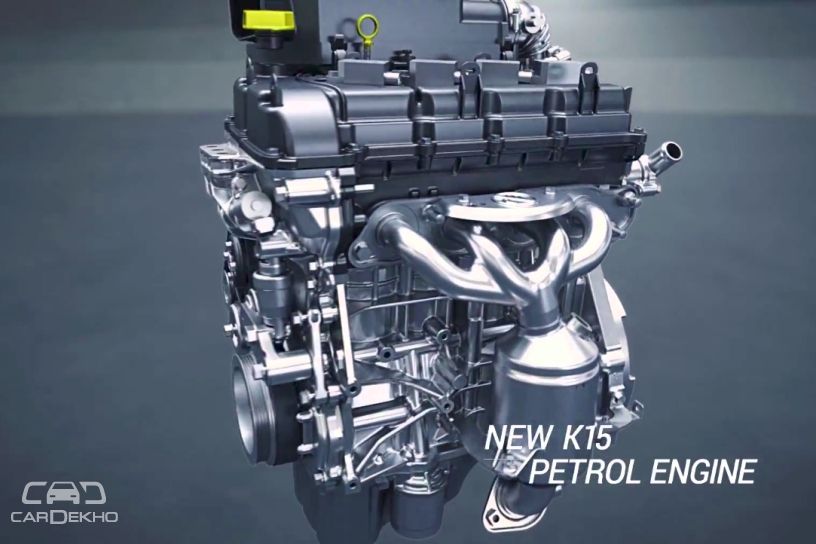 The new Ertiga will be available with both diesel and petrol engine options, like its predecessor. While the diesel Ertiga will carry forward the 1.3-litre 89PS/200Nm engine paired with SHVS from the outgoing model, the petrol Ertiga will get the new 1.5-litre motor paired with SHVS from the facelifted Ciaz. It makes 105PS/138Nm under the Ciaz’ hood. Both the engines will be mated to a 5-speed MT, while the petrol will get a 4-speed torque converter unit as well. Leaked information suggests that the new Ertiga is expected to be more frugal than its predecessor. While the petrol version is rumoured to have a claimed mileage of 19.34kmpl (MT) and 18.69kmpl (AT), the diesel model is rumoured to return a claimed efficiency of 25.47kmpl.

As far as aesthetics are concerned, the India-spec 2018 Ertiga looks identical to the Indonesia-spec car. It features a new chrome studded grille flanked by new projector headlamps (similar to those of the Innova Crysta). The new bumper sports triangular fog lamp housings and a central air dam. The rear gets L-shaped tail lamps and a redesigned tailgate. 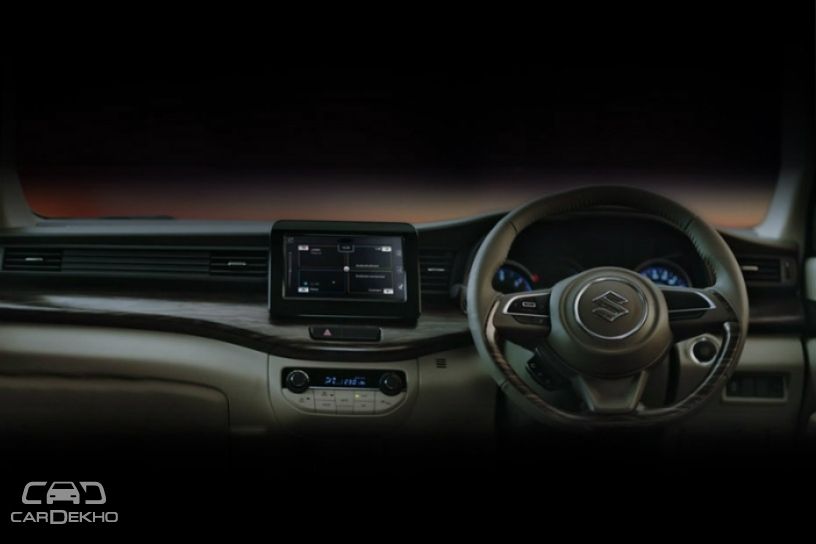 On the inside, the 2018 Maruti Ertiga gets a new dashboard which is different from the Dzire or the Swift as far as its design and layout are concerned. A faux wooden insert that runs across the length of the dashboard divides it into half. The AC vents appear to span the entire length of the dashboard, while the infotainment system is a floating unit, like the one in the Ignis. It also gets new flat-bottom steering wheel just like the new Swift and the Dzire. 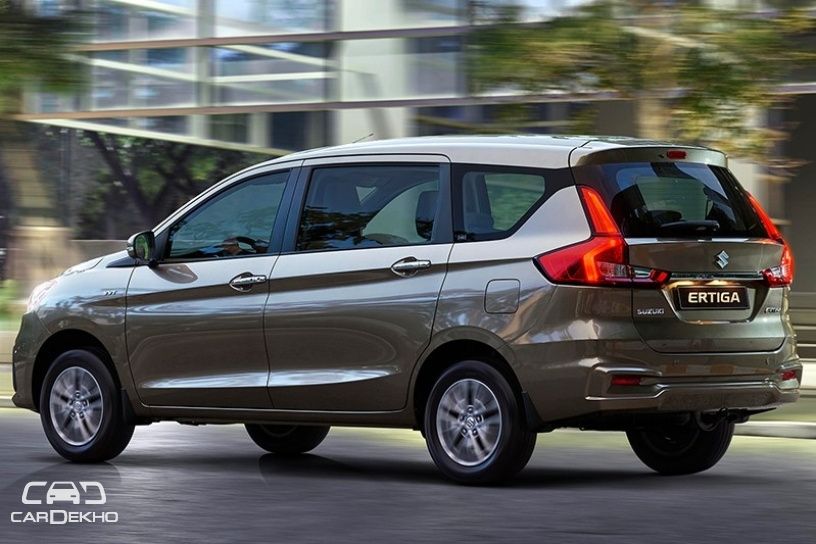 Like other modern Maruti cars, the new Ertiga will also be loaded with features. It is expected to get dual front airbags, ABS with EBD, ISOFIX child seat anchors and rear parking sensors as standard. Additionally, higher variants will feature a 7-inch SmartPlay infotainment system with Apple CarPlay and Android Auto, auto climate control, rear AC vents, ventilated front cup holder, reclining third-row seats with dedicated cup holders and a 12V charging socket along with adjustable headrest for the second and third row of seats.

The outgoing Ertiga is priced from Rs 6.34 lakh to Rs 10.39 lakh (ex-showroom Delhi). The new version is expected to be more expensive, but will still be retailed from Maruti’s Arena showrooms.