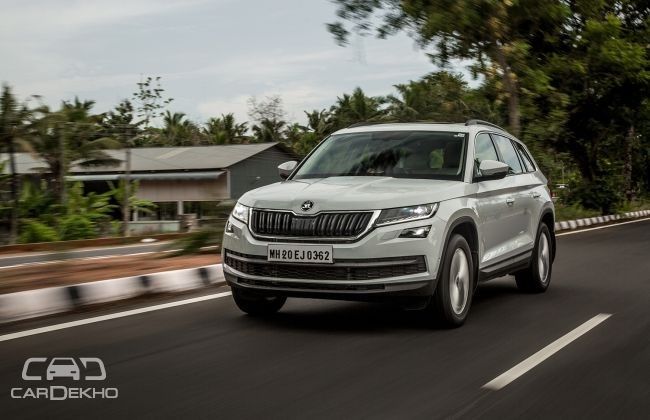 Skoda has announced a price hike of around 2 per cent across its entire model lineup with effect from 1 January 2019. The carmaker says the prices have been increased to offset rising input costs due to higher commodity prices and high foreign exchange rates.

Along with the price hike, Skoda Finance has also commenced a ‘Buy Now and Pay in 2020’ campaign. It offers a twelve-month EMI holiday program for customers, along with other benefits like 100 per cent on-road financing at 8.99 per cent, special EMI packages, and benefits ranging from Rs 60,000 to Rs 1 lakh. 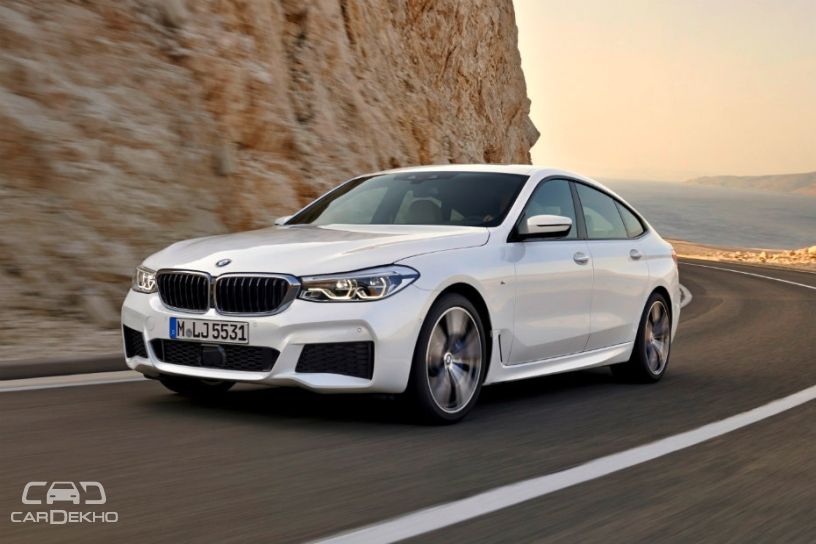 Skoda is not the only carmaker to announce a price hike for the coming year. BMW and Isuzu have also announced increased prices across their entire lineups with effect from 1 January 2019.

Mumbai, 10 December 2018: ŠKODA AUTO India has announced an upward price revision across its model range by up to 2% from 01 January 2019. The Czech brand considered a price increment after reviewing its input and freight costs on both domestic and import frontage: an industry wide phenomenon. Commenting on the revised prices, Mr. Zac Hollis, Director – Sales, Service, and Marketing, ŠKODA AUTO India Pvt Ltd said, “There has been a surge in the cost of our inputs for production due to significant volatility in the global commodity prices and foreign exchange rates in recent times. ŠKODA AUTO India has been absorbing these incremental costs all this while but is now considering a price increase of up to 2% with effect from 01 January 2019 across its model range.” ŠKODA Finance has introduced ‘Buy Now and Pay in 2020’ campaign: a twelve month EMI holiday program for its customers who can also avail attractive schemes like 100% on-road financing, interest rates starting at 8.99%, special EMI packages, and benefits ranging from INR 60,000 to INR 1,00,000.

Also Read: Future VW-Skoda Cars To Look “Significantly Different” From Each Other