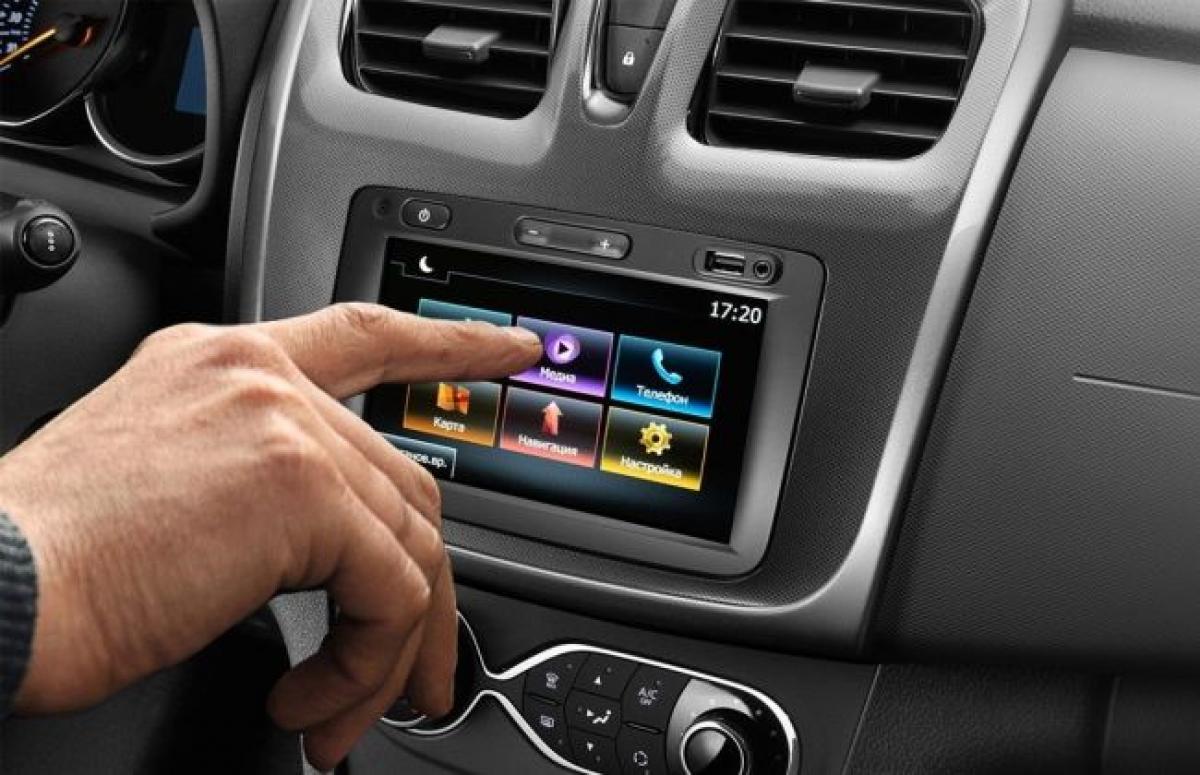 Renault and Dacia subsidiary brand announced its updated Media Nav infotainment system at the 2018 Paris Motor Show in October And now, Renault has started rolling out the new system for its cars 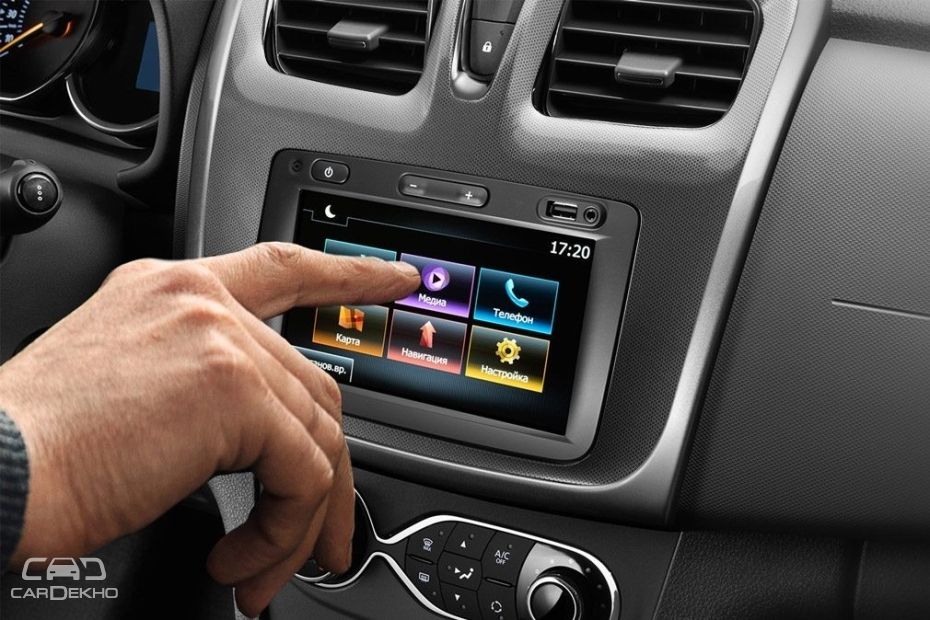 Renault and Dacia (subsidiary brand) announced its updated Media Nav infotainment system at the 2018 Paris Motor Show in October. And now, Renault has started rolling out the new system for its cars. The new infotainment system supports Apple CarPlay and Android Auto and should be India-bound since these features are now available on more affordable cars as well. None of the Renault cars in India offer Android Auto and Apple CarPlay support right now, whereas hatchbacks like Hyundai Santro and Datsun GO feature the same.

Like the outgoing system, the new Media Nav 4.0 is also a 7-inch unit. In fact, the basic design of the system has been carried forward and it looks identical to the outgoing version. It also gets Renault’s signature block type UI, which was also there in the previous system. But that’s where the similarities end. First off, Media Nav 4.0 gets a multi-touch capacitive touchscreen (smartphone-like) compared to the press-type resistive screen of the previous system.

Not only do capacitive touch-based screens offer feather touch capability, but under direct sunlight, the glare is lesser and these look relatively vivid too. Renault has also equipped it with a more powerful processor that should offer better performance compared to the current system. 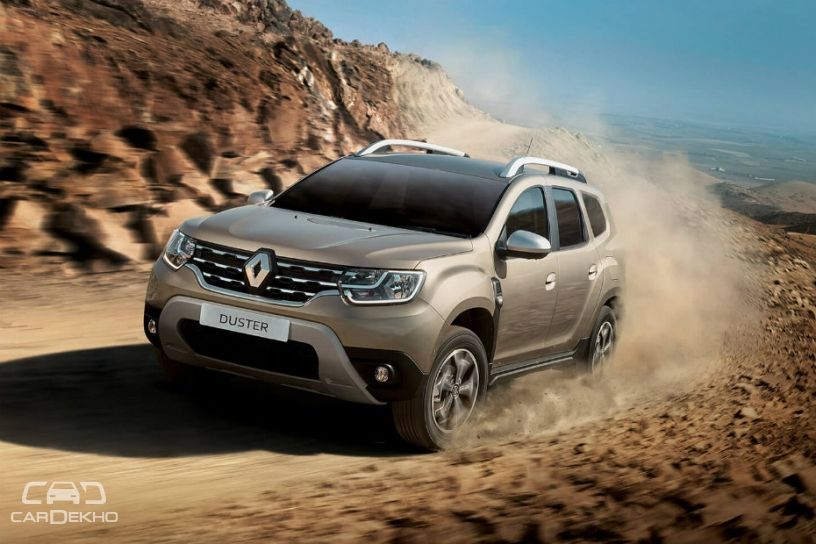 Renault has not introduced any India-specific infotainment in its lineup here and going forward, we expect the carmaker to offer the same infotainment system that it offers overseas. The French carmaker is, therefore likely to offer Media Nav 4.0 throughout its range in India. Expect the system to be offered on the upcoming Duster, Kwid, Kwid-based MPV, and Captur.