Mahindra XUV300 Electric In The Works; Launch Expected In 2020 Expected to be the most expensive Mahindra EV at launch 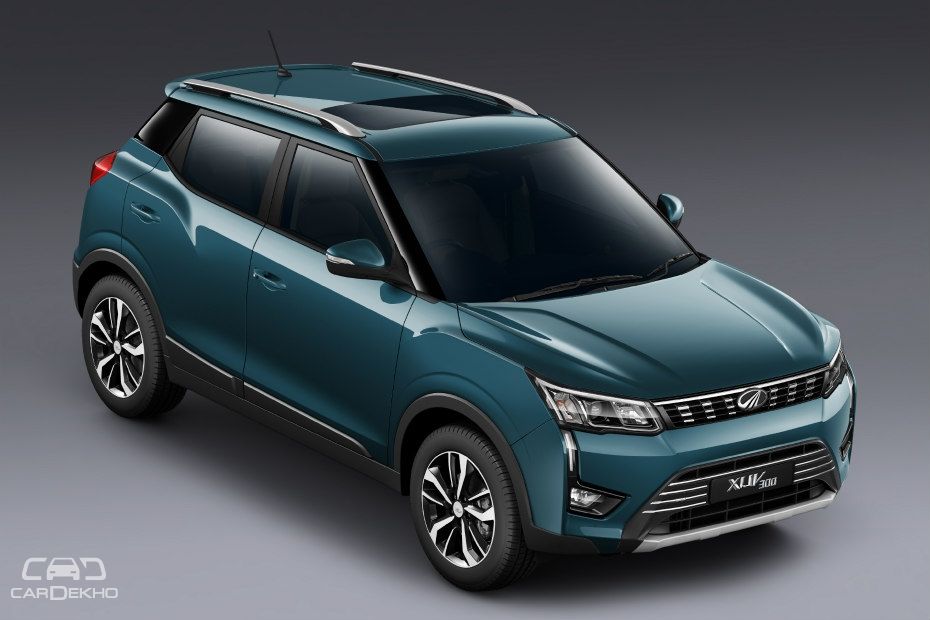 Mahindra has just unveiled its new sub-4m SUV -- the XUV300. The XUV300 is going to rival the likes of the Maruti Suzuki Vitara Brezza and Ford EcoSport in India. The car manufacturer has also announced its plans to introduce an electric version of the XUV300 in India in 2020. 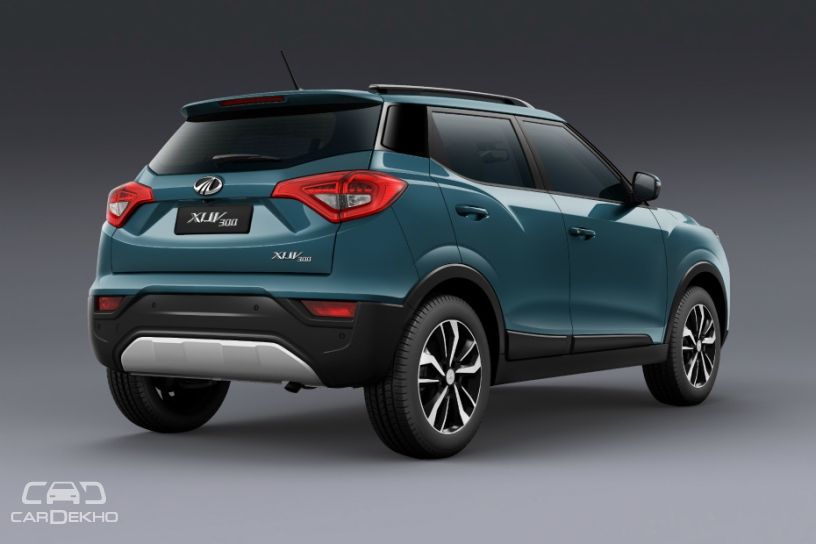 The electric XUV300 will be the first Mahindra that will use Korea-made cells. The carmaker had announced its collaboration with LG Chem of Korea in 2018 to develop a unique cell exclusively for India application and also supply Li-ion cells based on NMC (nickel-manganese-cobalt) chemistry with high energy density. Until now, the cells were imported exclusively from China.

Mahindra is planning to offer the electric XUV300 in two variants with different range and output. One of those is likely to be positioned for city-use while the other will offer an extended range for longer distances or perhaps improved performance. Understandably, the version with better performance will be more expensive. 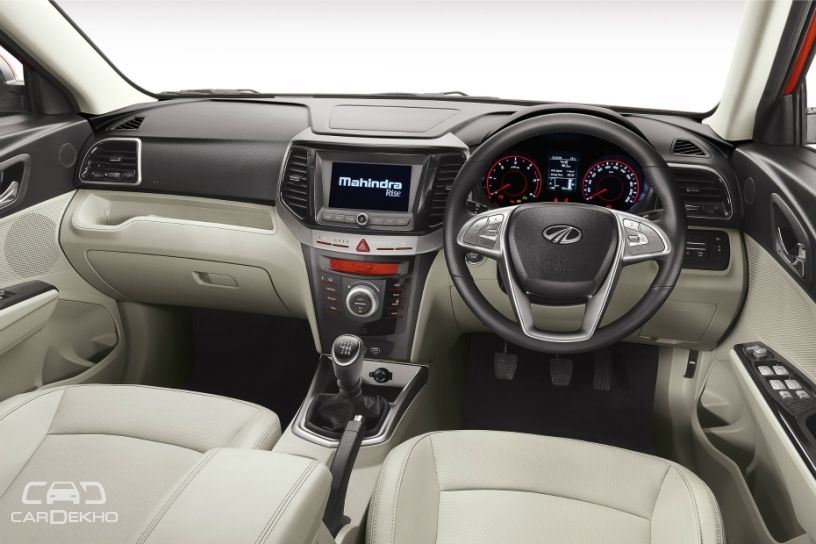 Since the S210 will be similar to the XUV300 in terms of dimensions, cabin space and safety equipment, it should be similarly equipped in terms of features as well. So equipment like a touchscreen infotainment system, a sunroof, rear parking sensors with reversing camera, upto seven airbags, and ABS with EBD should be on offer. 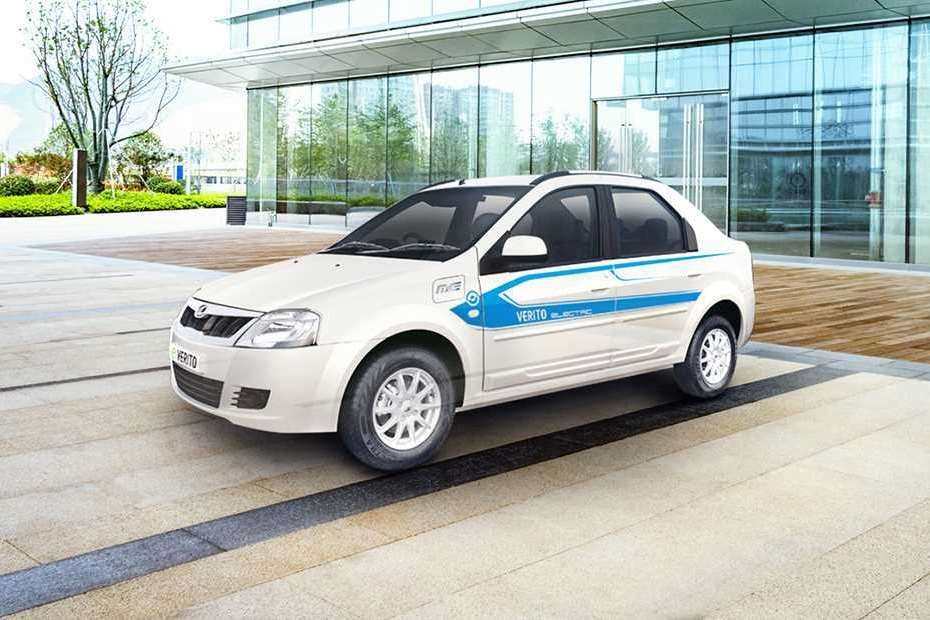 The electric XUV300 would be the fourth all-electric passenger vehicle from Mahindra after the e2o Plus, the e-Verito and the eKUV100, which is expected to arrive in 2019. Mahindra is expected to price the all-electric XUV300 under Rs 20 lakh and thus make it more affordable than the larger Hyundai Kona Electric, which is expected to have a price tag of around Rs 25 lakh. At present, the most expensive electric Mahindra car in India is the e-Verito, which is priced between Rs 9.87 lakh to Rs 10.65 lakh (ex-showroom Delhi, post subsidy) and delivers a maximum range of 140km.