Maruti Swift, Baleno, Dzire Diesel May Go Out Of Production In 2020 Sharing his views on the matter with CarDekho, Maruti Suzukis chairman, RC Bhargava, said, If the numbers sales for diesel cars come down significantly post BSVI introduction, then you have to look at whether you should launch any new models with diesel or not 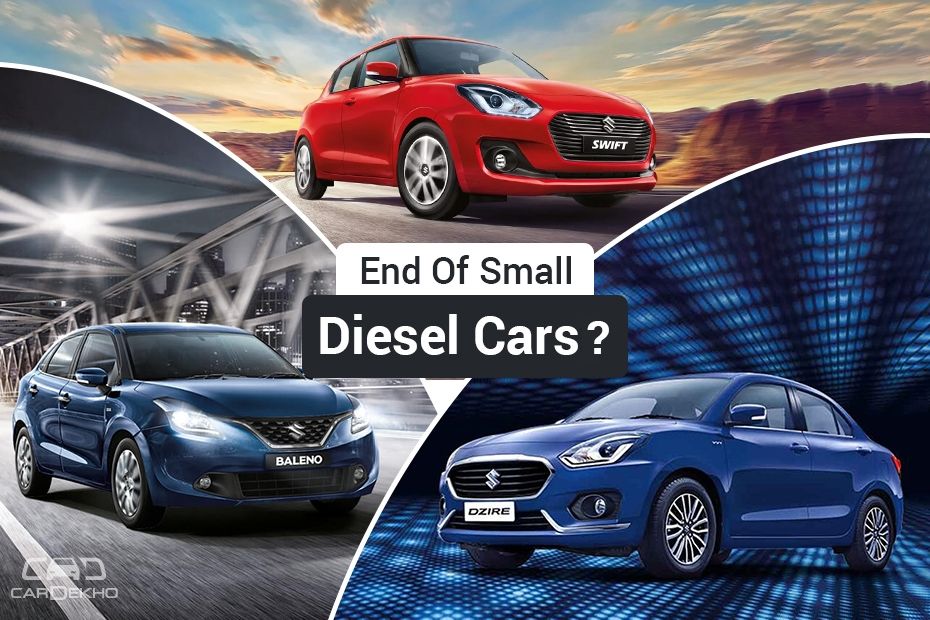 Sharing his views on the matter with CarDekho, Maruti Suzuki’s chairman, RC Bhargava, said, “If the numbers (sales for diesel cars) come down significantly (post BSVI introduction), then you have to look at whether you should launch any new models with diesel or not. Ultimately you make a model hoping to sell (in) adequate numbers. But if the customers are going off diesel, then what is the purpose?” 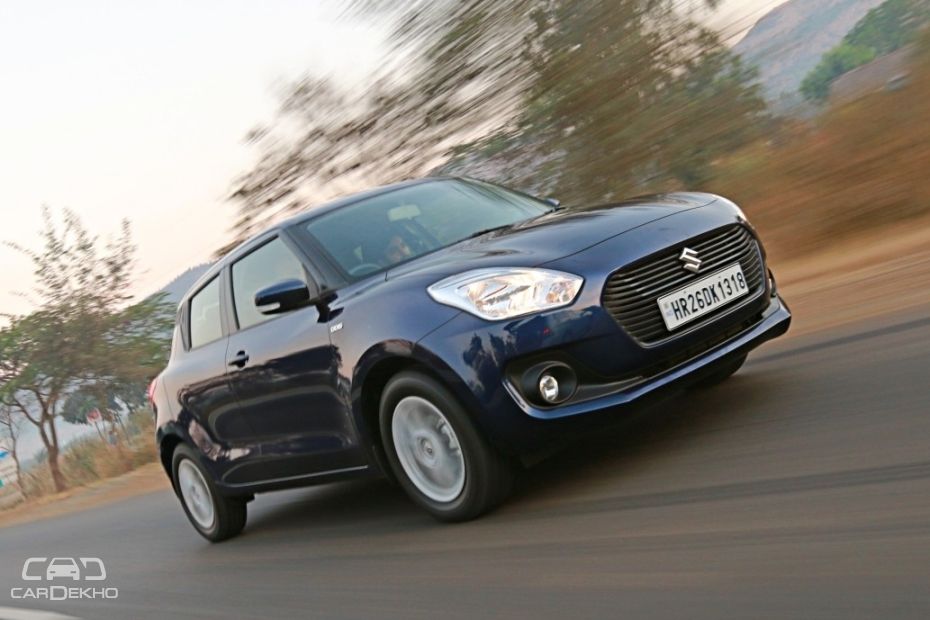 At present, the most affordable diesel engine-powered Maruti car in India is the Swift. Its diesel version starts from Rs 5.99 lakh (ex-showroom Delhi). In comparison, similarly equipped petrol version of the Swift costs Rs 4.99 lakh (ex-showroom Delhi). The Rs 1 lakh price difference between these cars is set to stretch to up to Rs 2.5 lakh when these engines will be upgraded to meet BSVI standards.

Maruti Suzuki claims the Swift petrol has a fuel efficiency figure of 22kmpl and 28.4kmpl for the Swift diesel. The price of petrol (as on 20 Dec 2018) is Rs 70.63/litre while that of diesel is Rs 64.54/litre. Considering a running of 75km per day in this scenario, you end up saving Rs 26,000 per annum on your fuel bill with the diesel car. So you can possibly recover the around Rs 1 lakh extra that you spent on buying the diesel vehicle in around five years. At the same rate, you might not be able to recover the Rs 2.5 lakh extra spent to own a BSVI diesel car over its petrol alternative in even 10 years! 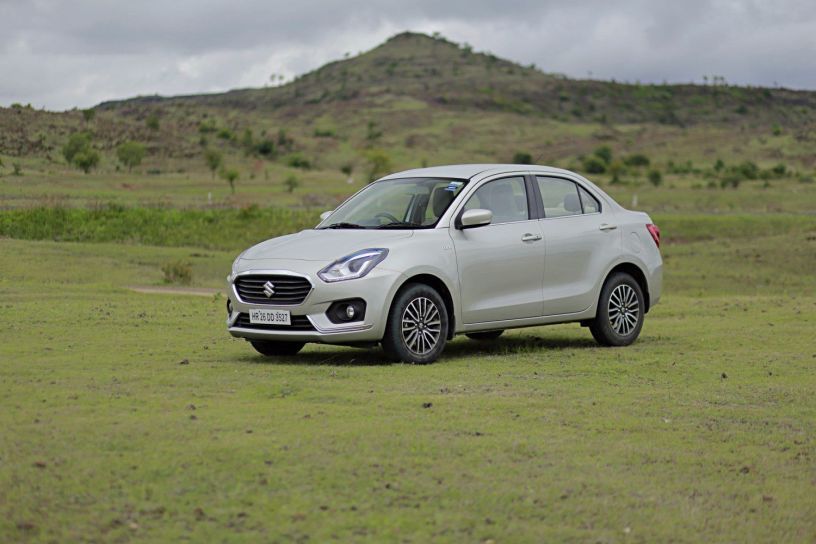 Like the Swift, the price difference between petrol and diesel Dzire also hovers around the Rs 1 lakh mark, but it’s more than Rs 1 lakh in the Baleno’s case.

Interestingly, Maruti Suzuki might not take its entire diesel car portfolio out of production. The carmaker is developing a new 1.5-litre diesel engine, which is also undergoing testing in India under Ertiga test mules. This engine is most likely to feature in the BSVI versions of the Ertiga and the S-Cross.