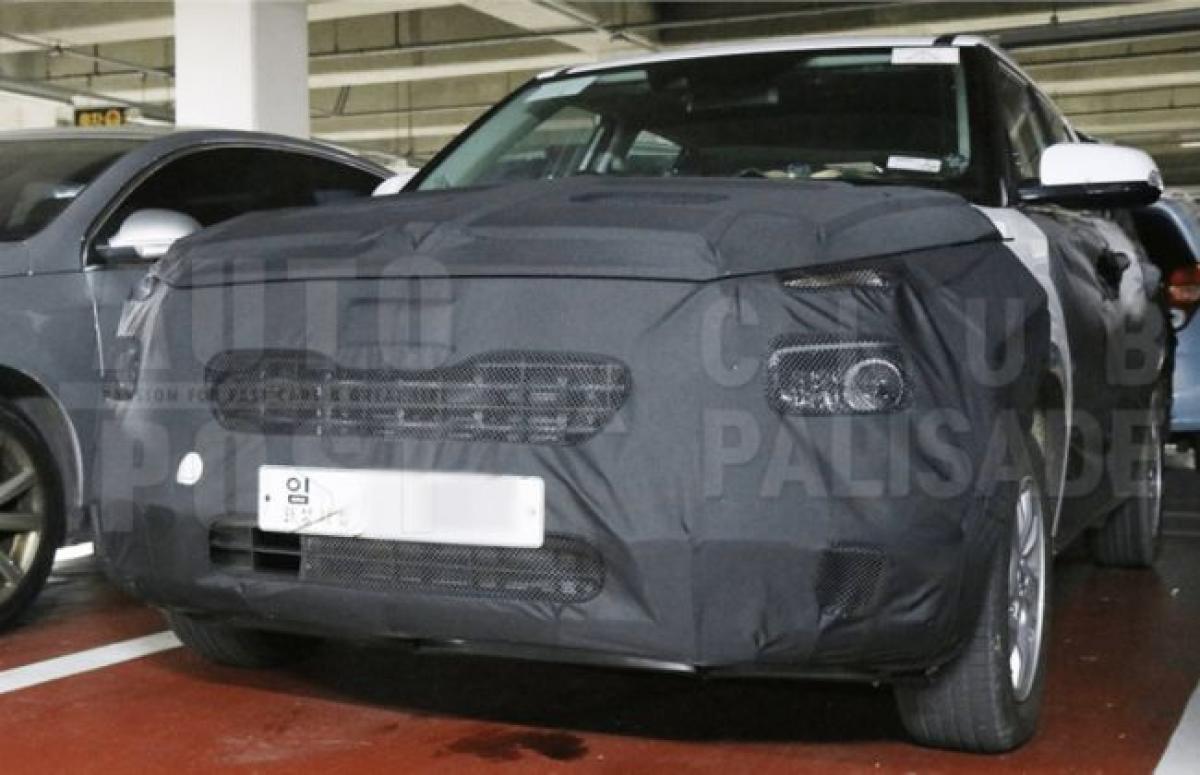 The QXi (code name for Carlino-based SUV) will be Hyundai’s sub-4 SUV that will go against the Ford EcoSport, Maruti Suzuki Vitara Brezza, Tata N...

The QXi (code name for Carlino-based SUV) will be Hyundai’s sub-4 SUV that will go against the Ford EcoSport, Maruti Suzuki Vitara Brezza, Tata Nexon and the Mahindra XUV300 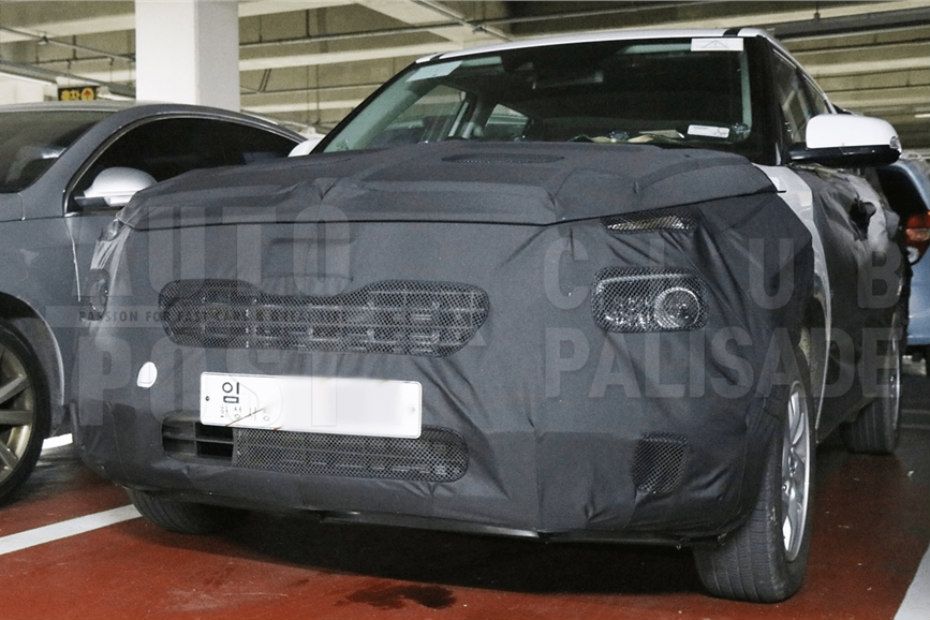 Hyundai is nearly four months away from launching its debutant sub-4m SUV, the QXi, in the Indian market. A test mule, which appears to be a near series production model, has been spied recently outside India revealing more details, including its cabin. 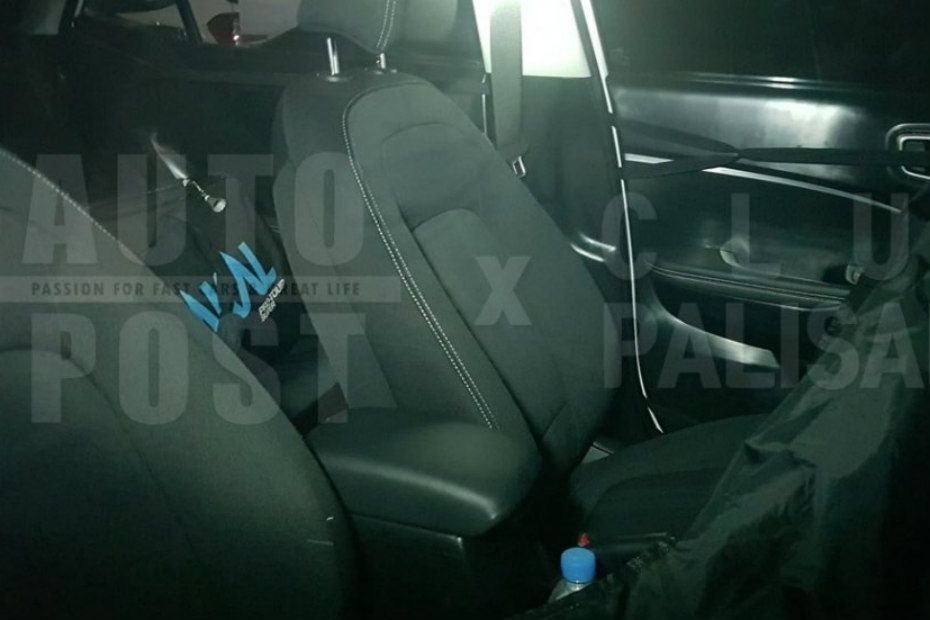 The test mule has an all-black cabin, but the India-spec SUV could feature a dual-tone black and beige theme as well, like the Creta. Having said that, there’s a possibility that it might also get a sporty looking variant with a dual-tone roof, all-black cabin with body colour-coded highlighters and darker alloys, like its siblings such as the Creta, Elite i20, Grand i10 and even the Santro. While the dashboard is still under cover, other bits like seats and front centre armrest can be clearly seen in the pictures. The headrests on the QXi appear to be premium with a concave design. 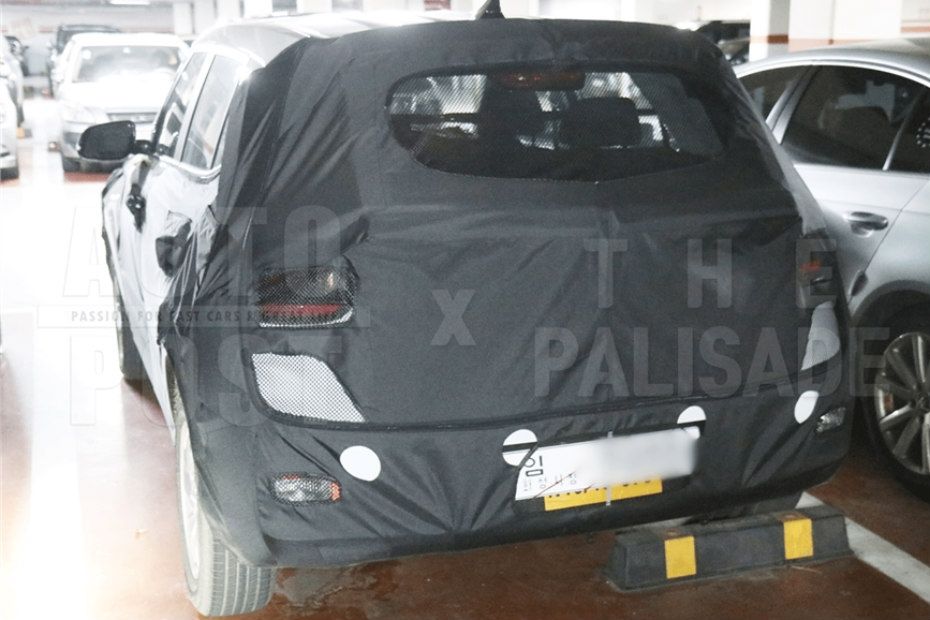 The exterior of the QXi will take inspiration from the Kona, the electric version of which will launch in India next year. Like the Kona, the QXi gets a split lamp setup with sleek DRLs on top and projector headlamps on the bumper. The overall silhouette, however, is more like the Creta, especially the way the window line and doors are designed.

Mechanically, the QXi will be powered by a new 1.0-litre turbocharged petrol engine, a first for Hyundai India. This engine is available with Kia and Hyundai models globally and puts out around 120PS power and 170Nm torque. Hyundai is expected to offer a 1.4-litre diesel engine on the QXi, the same unit that powers the Elite i20 in India. We also expect Hyundai to offer both automatic and manual transmission options.

At launch, the Hyundai sub-4m SUV will rival the likes of the Maruti Suzuki Vitara Brezza, Ford EcoSport, Tata Nexon and the Mahindra XUV300, which will be launched in February 2019. Its prices could be in the range of Rs 8-12 lakh (ex-showroom).