The entry-level four-door coupe from Mercedes-Benz is now better-looking, bigger and smarter! 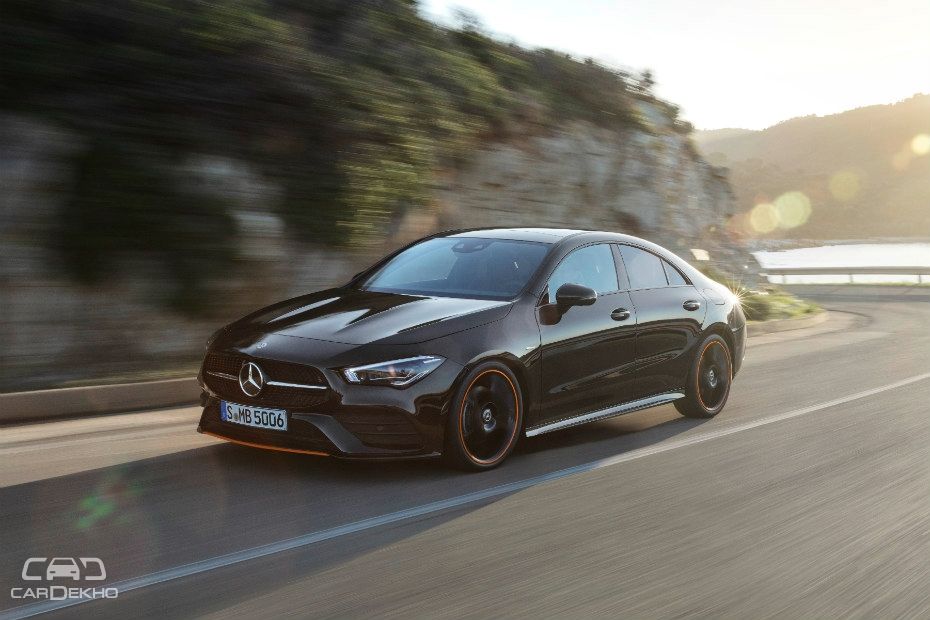 Mercedes-Benz has unveiled the newest iteration of the CLA Coupe at the ongoing Consumer Electronics Show 2019 in Las Vegas. Its aesthetics have been updated to resemble the rest of the coupe models in the Mercedes-Benz lineup but the biggest update comes in terms of the onboard technology.

Starting with the design, the new CLA now embodies the same design language that debuted with the CLS and looks like a smaller version of it, which is a compliment. The newly designed headlamps and wider front grille on the lower hood give it a sportier character than before. Also, the narrower tail lamps give it a wider stance from the rear and an added sense of elegance. The new CLA is bigger too, measuring 4688mm long (+48mm), 1830mm wide (+53mm) and 1439mm tall (-2mm). 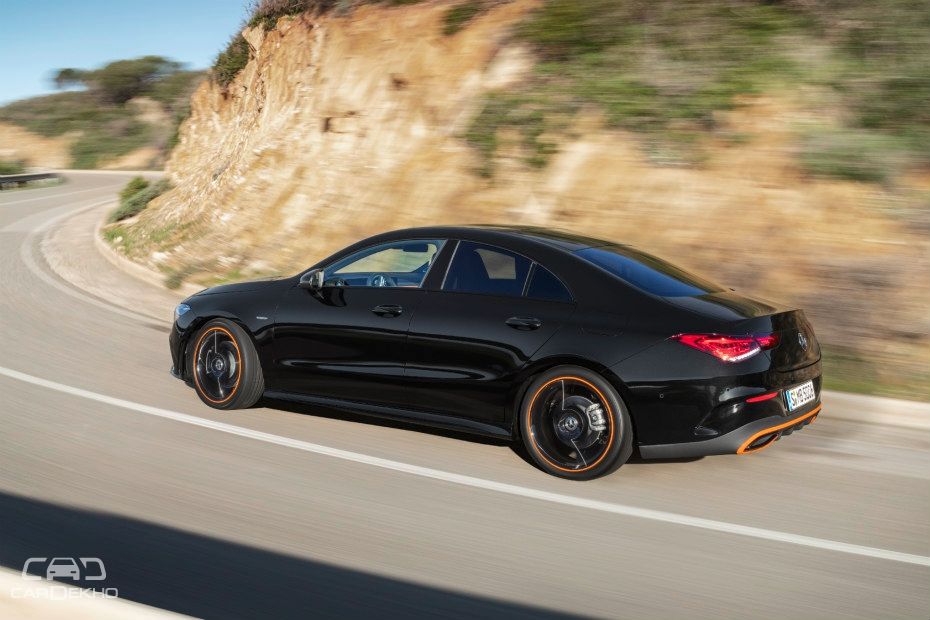 The wheelbase is now longer by 30mm while the track is wider too - 63mm more up front and 55mm more at the rear. These new proportions should result in a more spacious cabin than before, but it does offer a boot capacity that is 10 litres smaller than before. Mercedes-Benz claims that the CLA continues to have the same drag coefficient of 0.23 as before. The only other sedan with a better drag coefficient is the A-Class sedan (0.22). Low drag coefficient means better aerodynamics and that can make a car go faster and more fuel efficient as well.

The new CLA Coupe is now equipped with the latest generation of Merc’s MBUX AI system that allows occupants to ‘interact’ with the vehicle. The voice assistance activated by the phrase “Hey Mercedes” has been updated to now understand more complex and conversational queries, claims Mercedes-Benz. The carmaker also claims that the system no longer gets confused by other passengers talking and only responds to the commands of the last person to say the activation phrase. The MBUX also features gesture controls as well via the freestanding widescreen display that stretches from the driver’s information display to the centre of the dashboard for the infotainment controls. 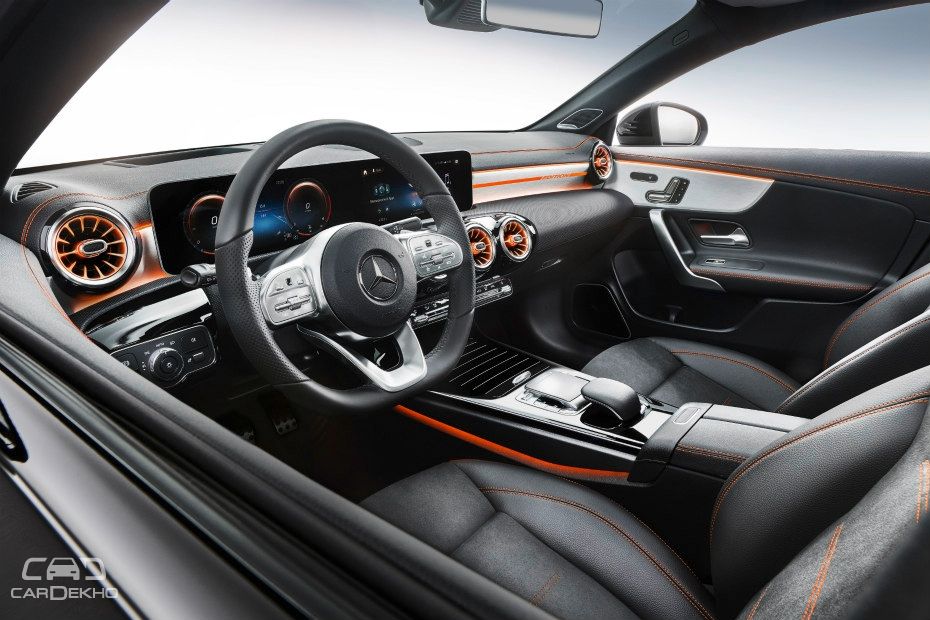 It also has the Energizing Package Plus that debuted on the new Mercedes GLE. It uses the air conditioning and the seats (heating, ventilation or massage) to create a state of well being tailored to the needs of the user. The Energizing services can also be synced to the occupant’s Garmin health-tracking wearable device which track personal stats like stress levels or the quality of sleep. This data allows the Energizing system to optimise the accuracy of the settings to offer a relaxed experience.

The CLA on display at CES 2019 was the petrol-powered CLA 250 which has a power rating of 225PS and 350Nm of peak torque paired to a 7G-DCT dual clutch transmission. When the new CLA goes on sale globally, it will be offered with both diesel and petrol engines, with both manual and dual clutch transmissions and all-wheel drive as well. Active adaptive damping will also be on the options list to switch between various suspension modes. 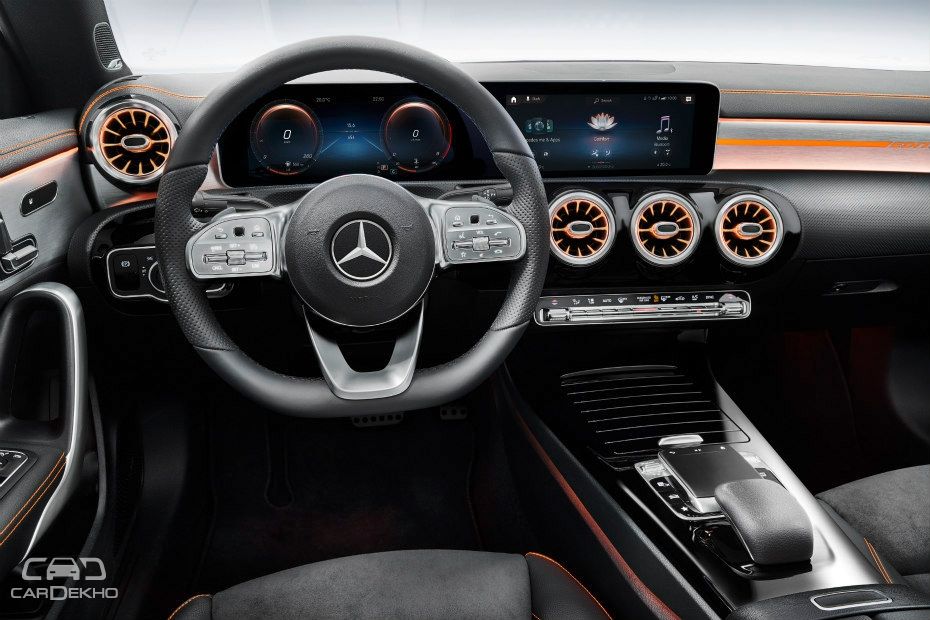 Mercedes-Benz has also equipped the new CLA with various safety technology and driver assist systems from the S-Class as part of an optional package including active distance assist, active emergency stop assist, and lane change assist. Mercedes-Benz claims that it has updated (or improved functionality of) features like active brake assist and active lane keeping assist, which are on offer as standard in the US.

This new Mercedes-Benz CLA Coupe is expected to make its way to India within the 2019-20 financial year, possibly after the launch of the Mercedes A-Class sedan in 2019. The current CLA in India is priced between Rs 31.72 lakh to Rs 36.99 lakh (ex-showroom, Delhi) but expect the new one to be introduced at higher price. The current model is available with both petrol and diesel options, paired to a 7-speed dual clutch transmission. Once launched, the new CLA will continue its rivalry with the Audi A3 in the Indian market.