Ford To Get 1.2-litre Turbo Petrol Engine From Mahindra XUV300

Back in October 2018, Mahindra and Ford had announced two MoUs for powertrain sharing and connected car solutions As part of the first deal, Mahindra said that it will develop and supply a lowdisplacement petrol engine to Ford

Mahindra had previously announced that it would share a low displacement engine with Ford. Here’s everything you need to know about it 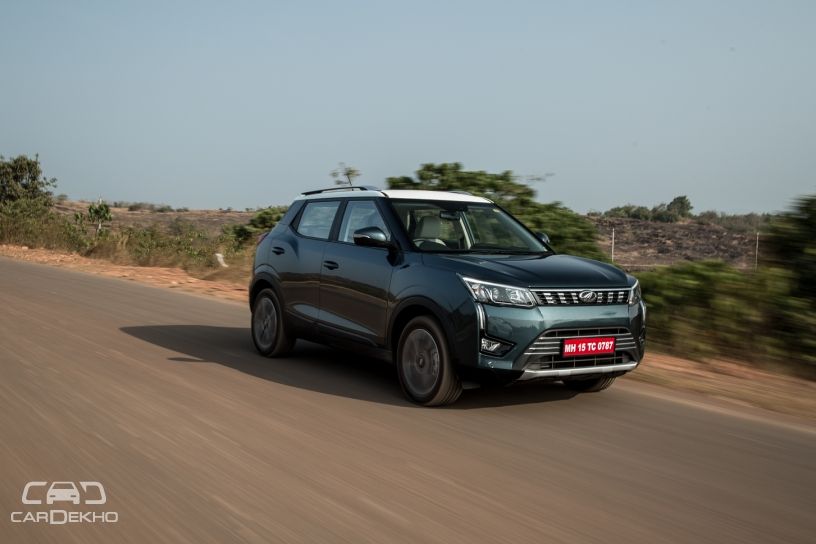 Back in October 2018, Mahindra and Ford had announced two MoUs for powertrain sharing and connected car solutions. As part of the first deal, Mahindra said that it will develop and supply a ‘low-displacement petrol engine’ to Ford. Later, Mahindra confirmed that this engine will also power the XUV300. The homegrown carmaker has now revealed the specifications of this newly developed turbo petrol engine. Here’s what you need to know about it.

The petrol engine in question is a 1.2-litre turbocharged unit. Co-developed with SsangYong, the new engine packs multi-point fuel injection like a naturally-aspirated engine. In essence, it’s quite similar to Tata’s 1.2-litre Revotron engine that powers the Nexon. 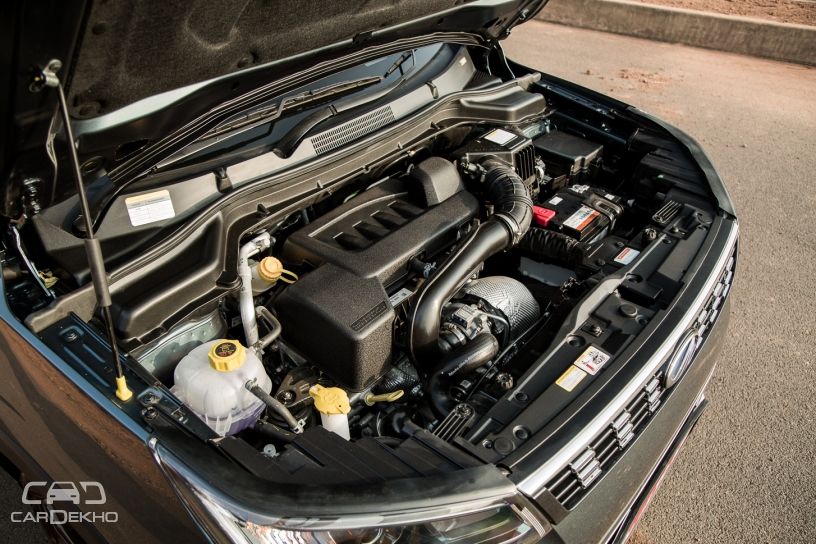 Although the direct injection engines listed above have a smaller displacement than the MPFI engines from Tata and Mahindra, they outperform the larger engines on paper. Hyundai is likely to introduce the 1.0-litre T-GDi with its upcoming sub-4m SUV codenamed the QXi in April 2019. Volkswagen India, which currently offers the 1.2-litre TSI (105PS/175Nm) with the Polo GT and Vento TSI, is set to introduce the locally manufactured 1.0-litre TSI engine in its Hyundai Creta rival, the T-Cross, in 2020.

A locally-built Mahindra engine should give Ford a cost advantage in a cut-throat market like ours. Therefore, we expect this engine to power Ford’s range of cars that are set to be developed with Mahindra in the near future. The first of these vehicles could be a mid-size SUV based on Mahindra’s next-gen XUV500 platform. This SUV will not only rival the next-gen XUV500, but also take on the Tata Harrier and Jeep Compass.

It remains to be seen which of Ford’s car are set to get the 1.2-litre turbo-petrol from Mahindra. Ford had earlier announced that Mahindra’s engines will be offered with its present and future models starting from 2020. It added that its naturally-aspirated 3-cylinder engines from the Dragon family of petrol engines will be retained as well. Currently, the Dragon series comprises of a 1.2-litre and 1.5-litre petrol engine. And although they are not BSVI-compliant yet, Ford says they can conform with the new emission norms with a minor tweaks.