The SUV’s front-end appears to be inspired by the Harrier, but the rear is completely different 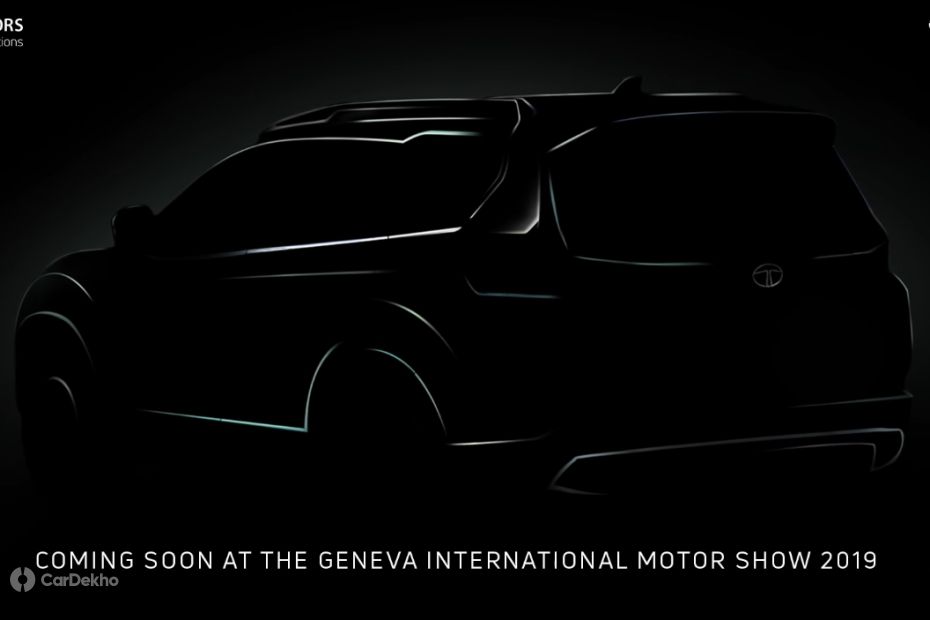 Tata is set to reveal a new SUV based on the OMEGA ARC platform in March at the Geneva Motor Show. It’s the same platform on which the Harrier is based. The carmaker has teased the upcoming SUV officially. 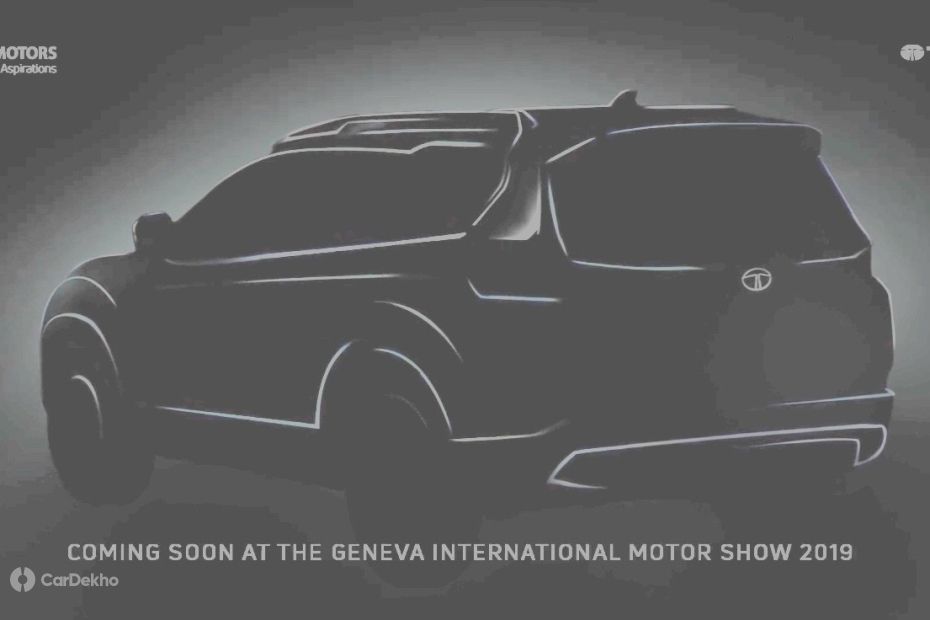 Tata has already confirmed that it will launch 7-seat version of the Harrier (H7X) in 2019, and recent spyshots of a test mule reveal that the 7-seat Harrier will sport a different rear design. A slight rework of the teased image reveals that it’s possibly the 7-seater Harrier that has been teased. 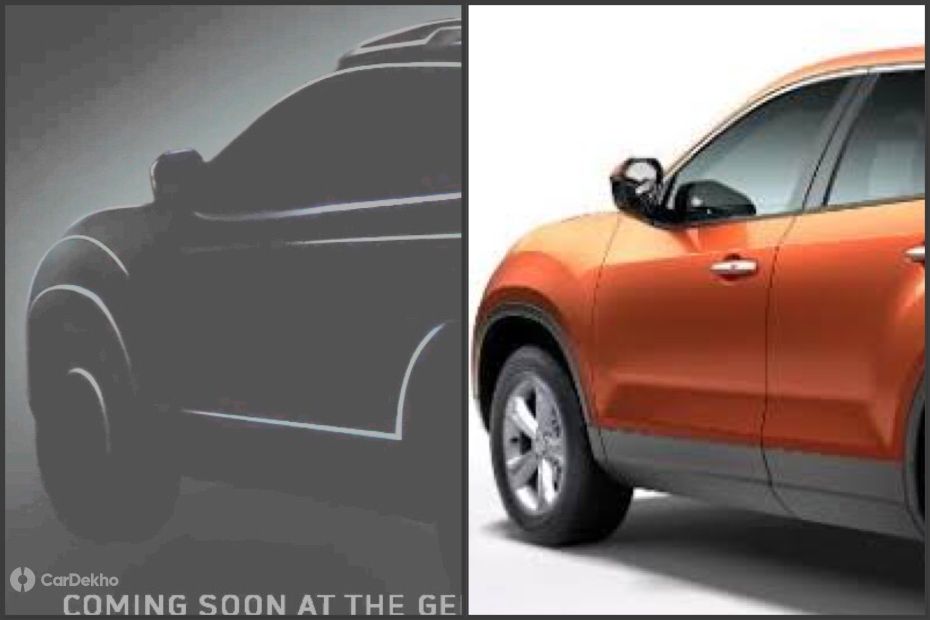 While the front portion of the new SUV resembles that of the Harrier, the roofline is flatter in this case & the rear is more boxy, in order to provide more head- & shoulder-room inside. The boot has been designed and gets a bigger windshield compared to the Harrier. A shark-fin antenna & roof-mounted rear spoiler is also visible. 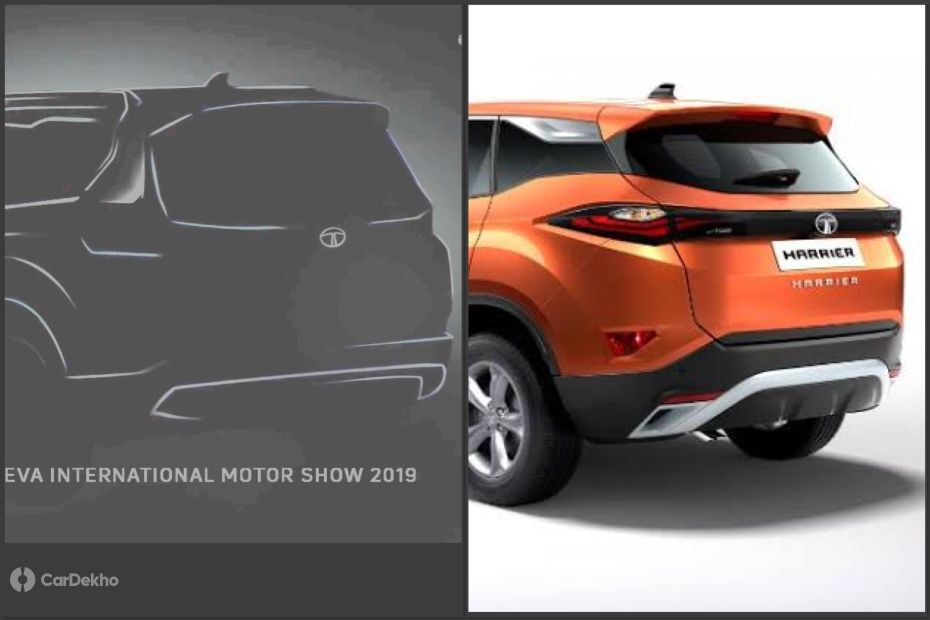