My role will resonate with young women, says Huma 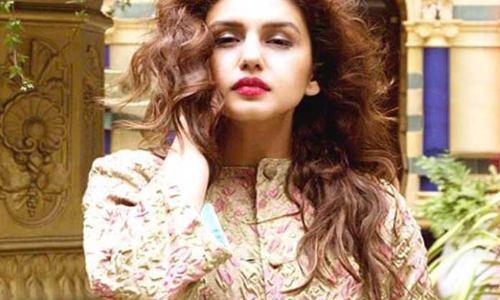 Actress Huma Qureshi-starrer "Leila" will release globally on June 14. Netflix on Friday announced the release date of their next Indian original series "Leila".

Huma is thrilled to essay the role of Shalini "whose unique mix of strength, grace and optimism is what gets her through all kinds of obstacles".

"So it really has been an honour to portray a character that has not only pushed me as an artiste but I believe will resonate with a lot of young women," Huma said in a statement.

The six-episode series is a dystopian work of fiction set in the near future and follows the journey of Shalini, a mother in search of her daughter Leila whom she lost one summer.