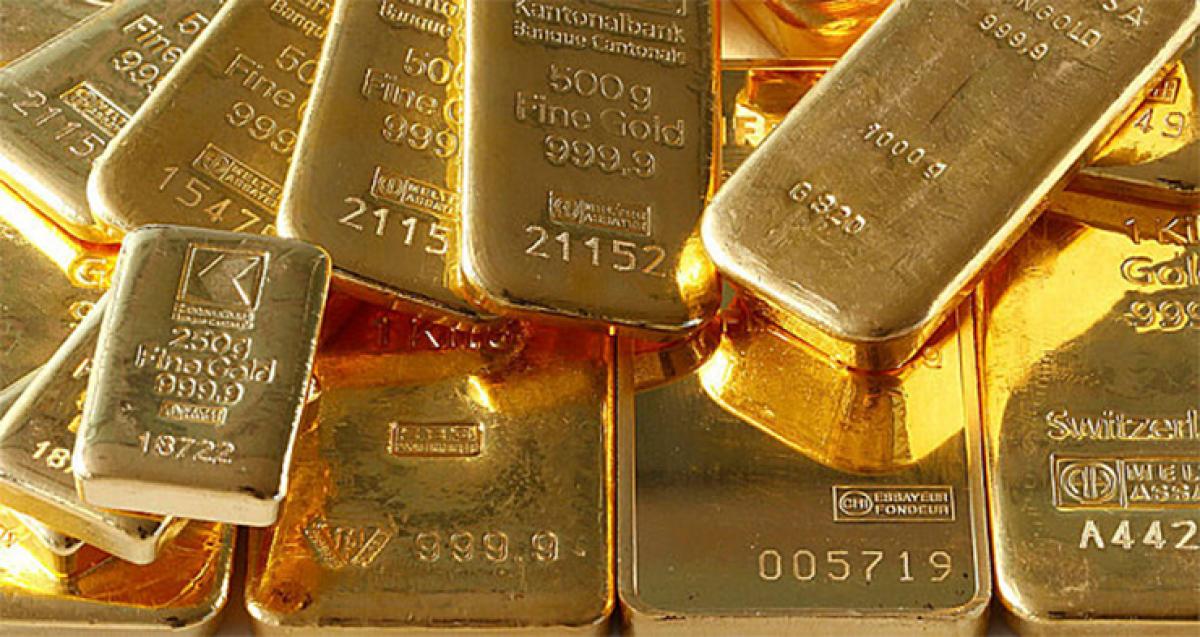 Hyderabad (NVS): Indeed, it was all gold that glittered throughout the week. Silver too, shined in harmony thanks to the incessant fall of the rupee...

Hyderabad (NVS): Indeed, it was all gold that glittered throughout the week. Silver too, shined in harmony thanks to the incessant fall of the rupee coupled with ‘strictly no mercy towards gold import’ policy of the government. Essentially these two factors were responsible for the all time high price of gold during last two months. By hiking the gold import-duty to ten per cent and also by jacking up the import cost of silver the government can take credit for the resultant significant decline in the trade gap which has widened dangerously during recent times. Following the uptrend in the international market silver also sailed in the same boat as gold.

On the other side, costlier gold at home has cheered up smugglers and hoarders of unaccounted gold. The buoyancy in both the precious metals is expected to continue until Diwali. Therefore, short term outlook for gold and silver is bright. However, technical correction in the second half of September is expected to bring some volatility. Hence, long term investors prefer to wait and watch.

The principal commodities such as wheat, maize, jowar and bajra revealed a divergent trend within narrow margins. The trend in chilies, coriander, garlic and ginger was steady. On the other hand, rice, tamarind and cinnamon appreciated due to lower supplies while turmeric with good supplies ruled at lower levels. Tuar, tuar daal and urad and urad daal remained unchanged while moong, moong daal, masoor, masoor daal and gram further appreciated by Rs 20. Sugar and Jaggery remained unchanged.