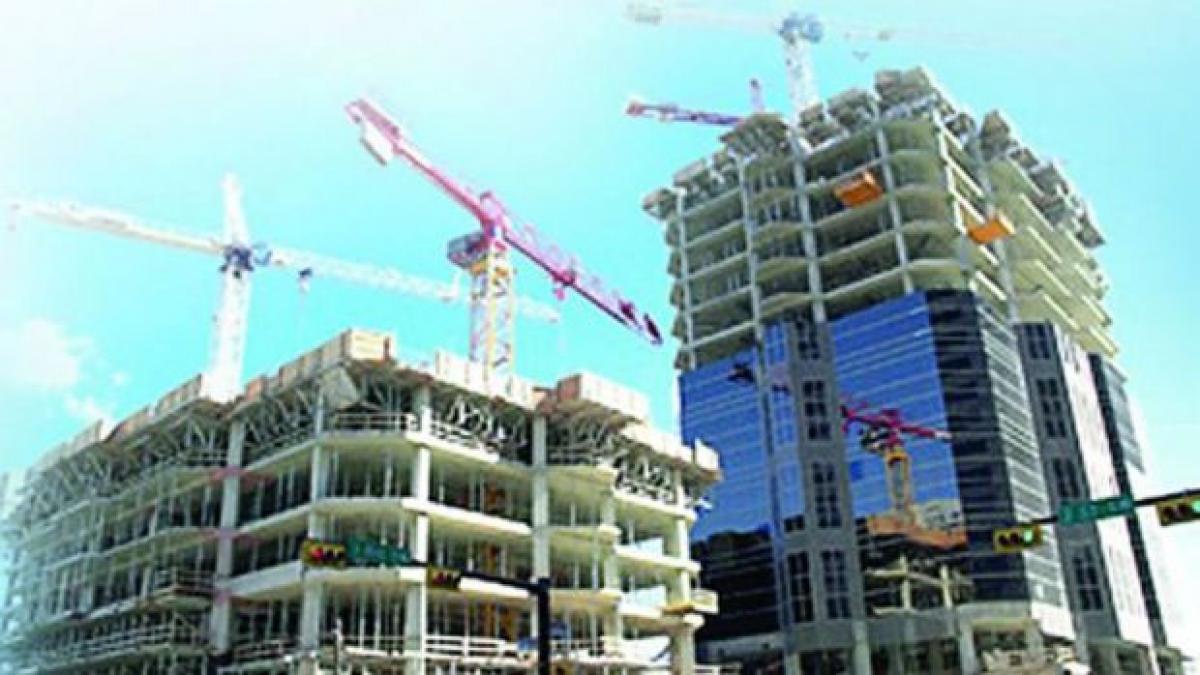 With a multi-year slowdown continuing in 2015 despite abundant supply and fall in prices, the real estate market is desperately looking for a recovery in the New Year when a new law is also expected to herald the much-needed transparency and accountability in the sector.

With a multi-year slowdown continuing in 2015 despite abundant supply and fall in prices, the real estate market is desperately looking for a recovery in the New Year when a new law is also expected to herald the much-needed transparency and accountability in the sector.

Experts said the the housing sales have remained flat this year despite 15-20 per cent fall in prices and multiple interest rate cuts, while a glut continued in the market because of investors still sitting on old inventories.
Property developers and consultants hope that the new real estate law will see the light of day in 2016 and bring in the much-needed efficiency, transparency and accountability into this sector. The proposed law, which was recently cleared by the Cabinet and would now go to Parliament for approval, can boost customers confidence, which has dented a lot because of delays of up to 5 years in delivery of projects forcing buyers to protest on streets and even go to courts.
Housing sales, which stood at 1.75 lakh units during last year in the primary markets of seven major cities, are likely to be around same level in 2015, property consultant JLL said, adding that sales were marginally down to 1.16 lakh units in the first nine months of this year. Launches of new homes reduced drastically this year, still over 6 lakh housing units remain unsold in eight big cities, according to Knight Frank India.
Developers tried their best to boost sales by offering apartments, on both offline and online platforms, at discount laced with freebies and easier payment plans, but potential buyers chose to wait for further correction in housing prices. However, realtors are confident of turnaround in 2016, banking on the RBI's move to reduce key interest rate by 125 basis points and the government's steps like easing of FDI rules and launch of Housing for All and Smart Cities schemes that could provide new growth opportunity for the sector.
"We started this year on a very bad note. But the end was much better than the beginning in terms of housing sales. Overall, sales remained almost same as 2014," realtors' body CREDAI President Getamber Anand said. He said the housing prices have gone down by an average 15-20 per cent in last 18 months. On outlook, Anand said: "There will be a constant steady increase in sales volume and velocity. We can hope for very robust 2016".
DLF's CEO Rajeev Talwar said: "With banks passing on the interest rate cuts in the form of reduction in home loan rates, we are already seeing signs of buyers coming back to the sector. As the impact of these measures unfolds, we expect buyers to make a comeback to the property market in 2016".
The year 2015 did not bring the hoped-for growth in housing segment but the silver lining is that the bad days seem to have bottomed out, JLL India Chairman and Country Head Anuj Puri said. Stating that sales have picked up in some cities, he said: "2016 may well bring an end to the long and painful journey this sector has had, and signal an upward growth trajectory".
Show Full Article
Email ArticlePrint Article
More On
Interested in blogging for thehansindia.com? We will be happy to have you on board as a blogger.