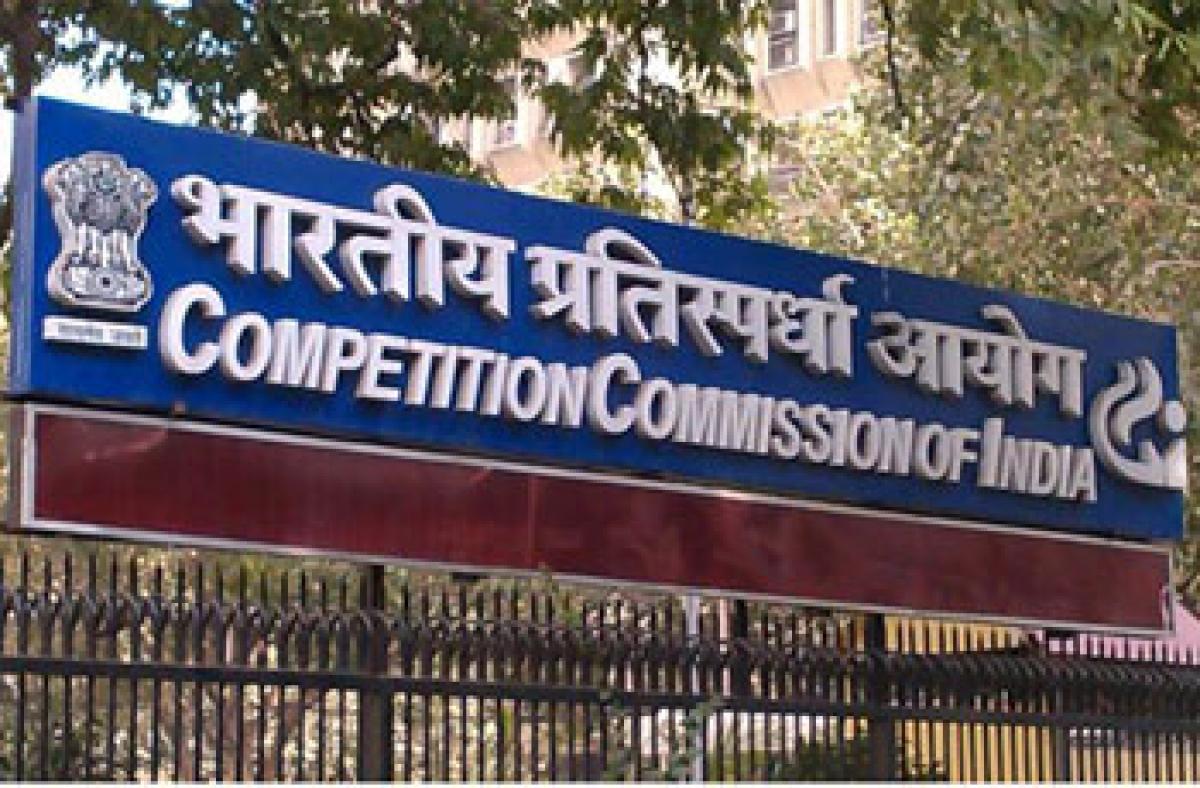 Last month, CCI had announced that it has given decisions on 29 combination cases during December, highest ever during any given month. CCI has the mandate to keep a tab on unfair business practices across sectors, while mergers and acquisitions beyond a certain threshold also require its approval.

So far, the commission has dealt with more than 300 cases related to mergers and acquisitions. In a tweet on Friday, CCI said it has "received 127 combination cases in 2015 - highest number of cases received so far in a calendar year".
In July, CCI had revised its combination regulations as part of efforts to make the process simpler and more transparent. According to the regulator, the amendments provide greater clarity and certainty with respect to Merger and Acquisition (M&A) filings and will help in avoiding undue delays in the approval process.
Among the combination decisions given this year are approval of IndusInd Bank's acquisition of gem and jewellery portfolio of Royal Bank of Scotland, acquisition of 26.33 per cent share capital of Tata Projects by Tata Capital and Omega, and acquisition of iGate by Capgemini.
Show Full Article
Email ArticlePrint Article
More On
Interested in blogging for thehansindia.com? We will be happy to have you on board as a blogger.