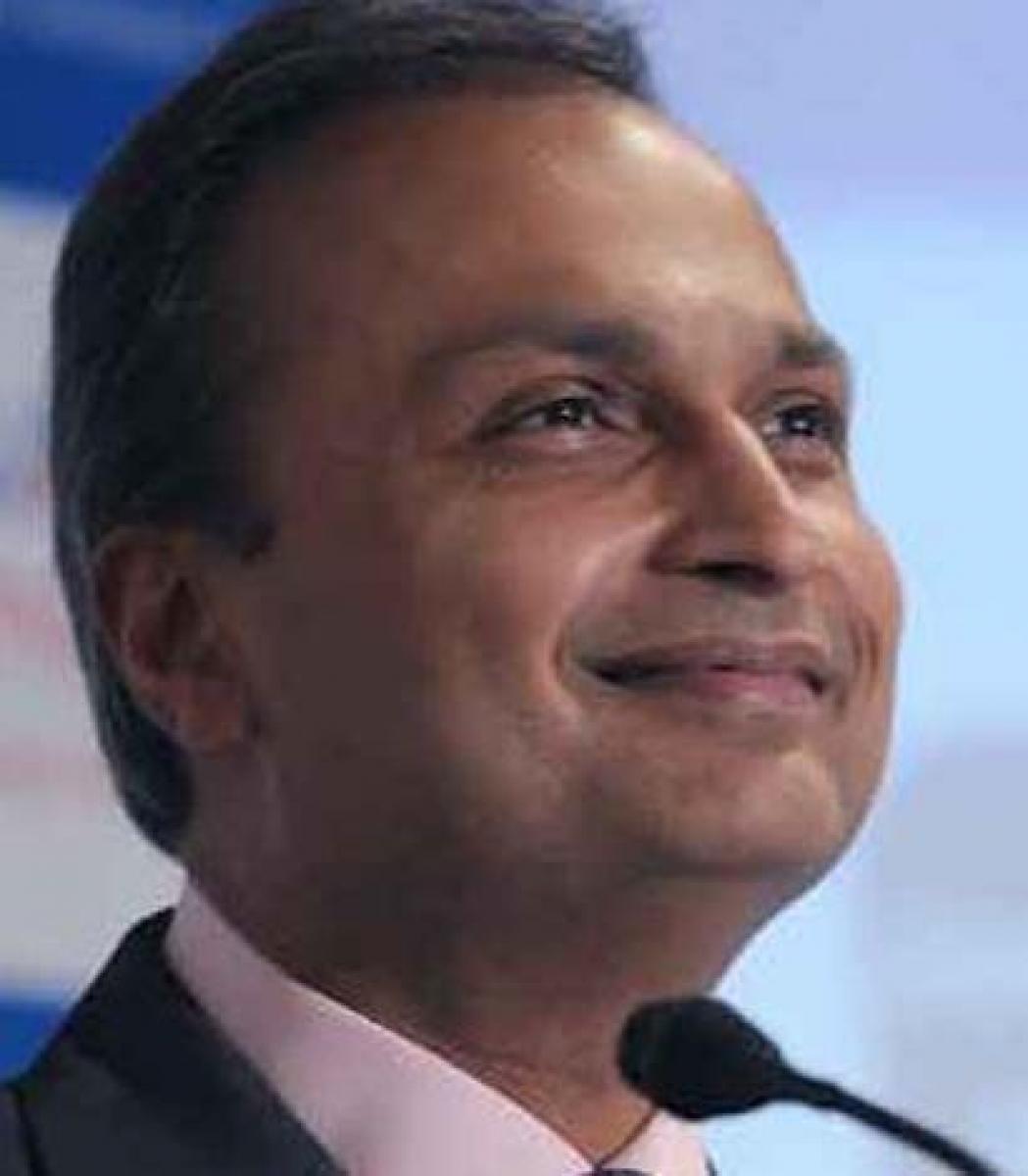 Reliance Communications is still waiting to hear from the government on its application for spectrum sharing and trading in 20 circles and that a decision will be taken only after getting replies on all the areas, the company has clarified to stock exchanges.

Reliance Communications is still waiting to hear from the government on its application for spectrum sharing and trading in 20 circles and that a decision will be taken only after getting replies on all the areas, the company has clarified to stock exchanges.

As per a filing posed on the Web site of the Bombay Stock Exchange on Wednesday, the company said applications were again made to the Depertment of Telecom (DoT) after it had notified the norms for liberaisation of spectrum on November 5 last year, along with a fee of Rs.50,000 per area.

"As part of the ongoing correspondence, DoT has issued intimation/demand letters for 16 circles and is yet to decide for the remaining four. Once decided in totality, the company will have the option whether to pay the said amount and liberalise or not," the filing said.

"Thus this process is still ongoing and the matter has not yet achieved finality."

The letter to the exchanges also quoted the excerpts from chairman Anil Ambani's statement to the shareholders on September 30 in which he said Reliance Communications was the only operator in India to hold 5 MHz or more of the valuable 800-850 MHz band spectrum across the country.

"The company is at an advanced stage of discussions for finalising nationwide trading and sharing arrangements between Reliance Communications and Reliance Jio in the 800-850 MHz band, in line with the new policies of DoT," he had said.

The clarification was sought by the stock exchanges after some news reports that the government had asked Reliance Communications to pay Rs.5,384 crore to the exchequer before inking the pacts for spectrum sharing and trading.

"It may kindly be noted that liberalization, if any, will allow the spectrum to become technology agnostic and company can launch 4G or 5G services -- the spectrum can also be shared with any operator for 4G launch in same band," the filing said.

"Liberalization would also allow us an option to trade the spectrum with another operator having spectrum acquired through auction," it said, while also spelling out the timeline, based on which the norms were finally notified.

It said the government first came out with the liberalisation norms for 800 MHz on January 9 and it was only on September 24 that the guidelines for sharing were published. Then, on October 12, the norms for trading was approved. The actual guidelines were issued on November 5.

Nonetheless, the company said it has welcomed the guidelines.

"The announcement of trading and sharing policies by the government has now set the stage to extend our partnership to the next level of cooperation and will be a true game changer," the filing quoted Ambani as telling the shareholders.