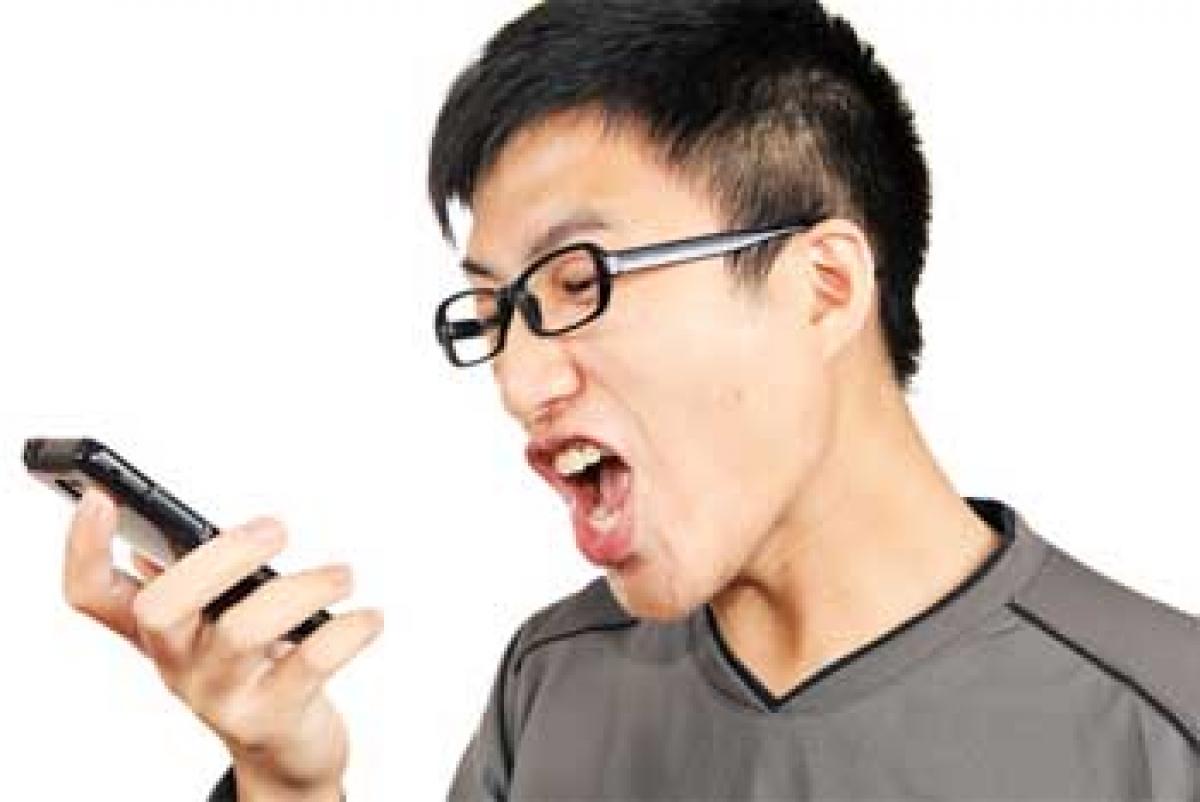 The total number of complaints filed with the SAIC hit 12.9 million, the China Daily reported on tuesday.

Those combined took up 74.9 percent of total volumes.

Complaints about automobiles and parts, and mobile phones grew 37.3 percent and 9.7 percent.

There were 122,800 mobile phone complaints, within a total 500 million devices sold last year.

The SAIC said it dealt directly with 1.21 million complaints in 2015, a 12.2 percent rise on the previous year, which involved transactions worth 3.79 billion yuan ($584 million).

Online shopping led to 145,800 individual consumer complaints, up 87.3 percent, with the quality of items and the truth of advertising triggering the most consumer anger.