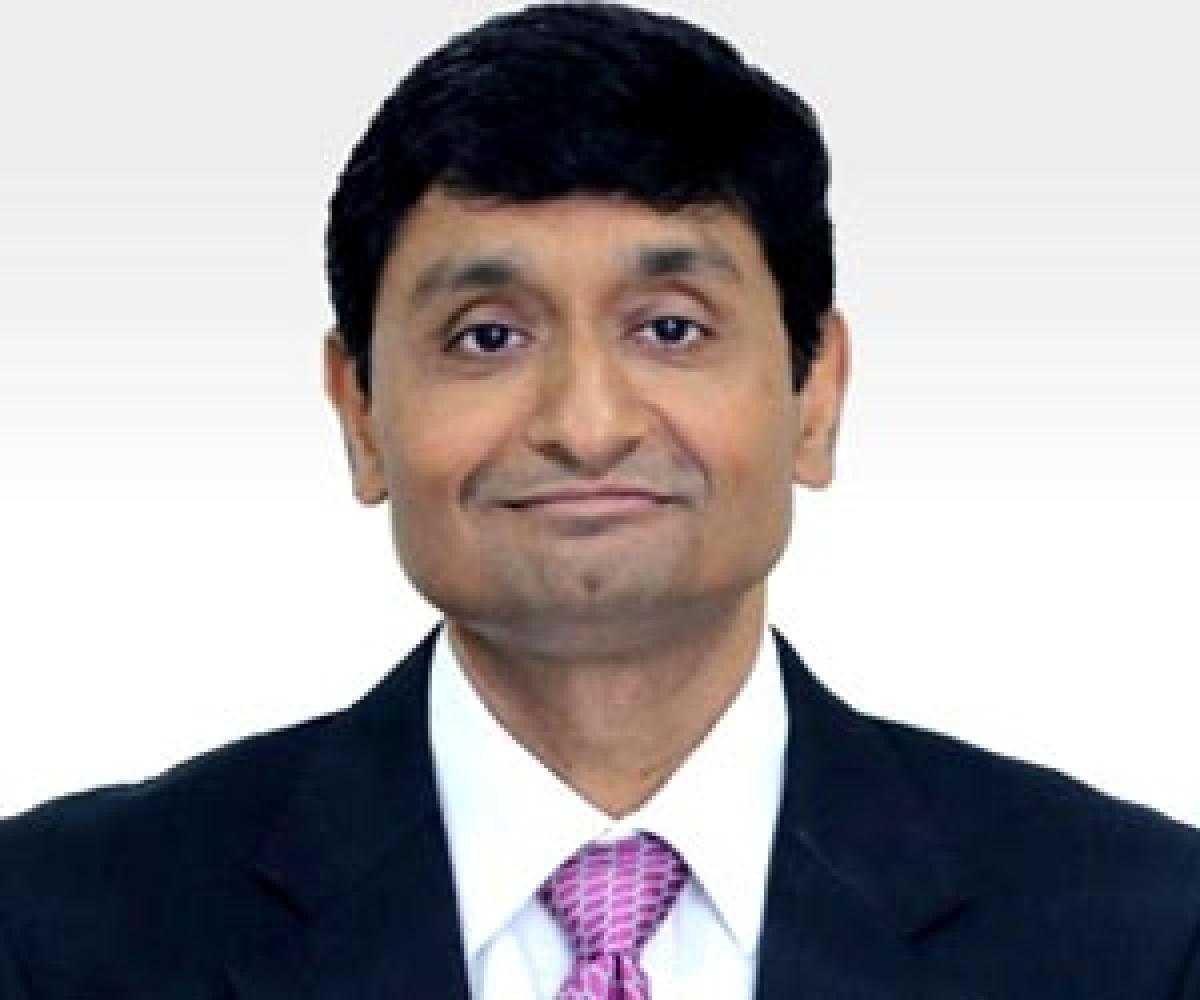 Mr. Kumaraswami spent the first 17 years of his career with the ICICI Group of which the first 6 years he was part of ICICI Limited, wherein he was involved in a project financing role. Thereafter he joined ICICI Lombard General Insurance Company Limited as one of the founder members and handled multiple functions in underwriting, reinsurance and sales. He held the position of Head – Corporate Centre and Chief Risk Officer for ICICI Lombard, responsible for Finance & Accounts function, the Legal & Compliance function, Actuarial function, Reinsurance function and Enterprise Risk Management function.

His last assignment was with SCOR Re, the 5th largest reinsurer in the world wherein he served as the Chief Representative for the Indian sub-continent for a period of 4 years.

Commenting on Mr. Kumaraswami’s joining, Mr. Sanjay Chamria, Vice Chairman & MD, Magma Fincorp Ltd.said, “I am sure under his able leadership MHDI will scale to newer heights and be counted as one of the stars in the non-life space in India in days to come.”