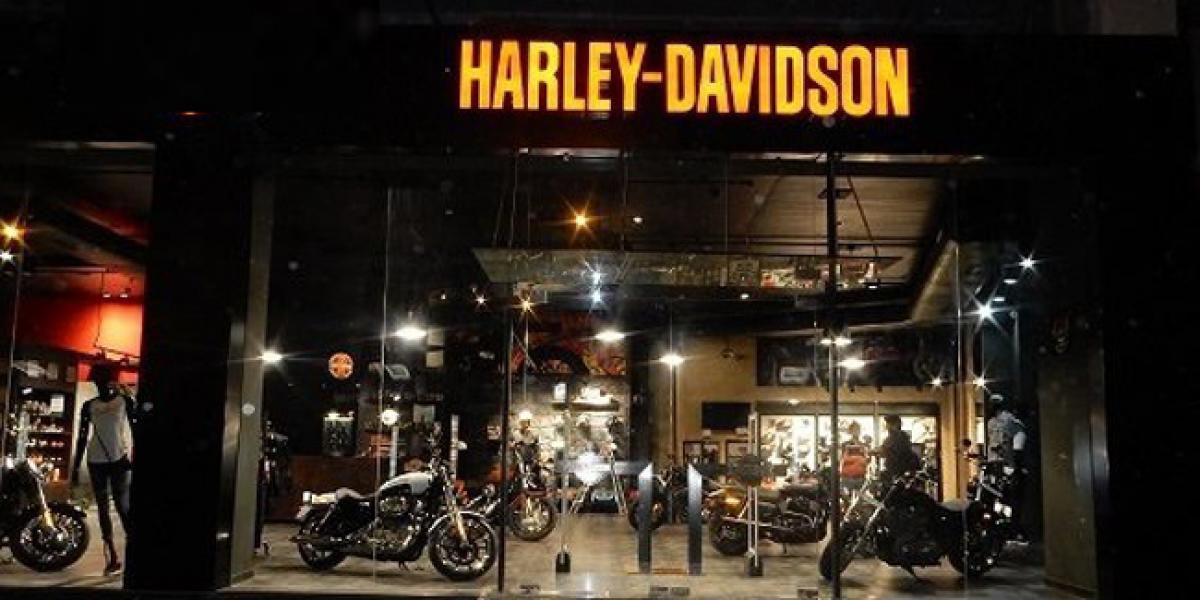 New Delhi: Harley-Davidson on Monday said it plans to develop a 200-500cc motorcycle through a strategic alliance in Asia which will be used to primarily fuel its growth in India. This move is likely to hit homegrown motorcycle maker Royal Enfield whose sales are growing by leaps and bounds.

Sharing its global growth road map through 2022, the US-based cult bike marker said it plans to launch the small displacement motorcycle, meant for emerging markets, in India within two years. It also plans to add 'lighter, smaller and more accessible products' through 2022 in its electric motorcycles portfolio.

It will kick-start with the launch of its first electric motorcycle, LiveWire in 2019. Moreover, the company said it will develop a new modular 500cc to 1,250cc middle-weight platform of motorcycles on which multiple models in three distinct product categories and four displacements, can be developed.

In an investor communication, Harley-Davidson said, "We intend to enter into a strategic alliance in Asia to launch a 250-500cc motorcycle within 2 years in India, and into other emerging markets in Asia over time."

The move is aimed at expediting market entry and increase brand access and volume and the new product would server as bridge to the company's larger motorcycles. It will also "enable accessible price point for premium small displacement market entry", it added.

The planned alliance in Asia will "leverage on world-class partner's manufacturing scale and retail footprint", the company said without disclosing further details. In India, the company said a growing middle class and product introductions by domestic manufacturers are providing stimulus.

"Competitors have entered into various alliances and partnerships to accelerate the pace of market entry (in India)," the company said. Harley-Davidson sells 16 models in India ranging from Street 750 with starting price of Rs 5.25 lakh to CVO LIMITED tagged at Rs 49.99 lakh.

On electric bikes, it said Livewire will be the first in a broad, no-clutch 'twist and go' portfolio of electric two-wheelers "designed to establish the company as the leader in the electrification of the sport".