Extend it to firms not yet registered under GST 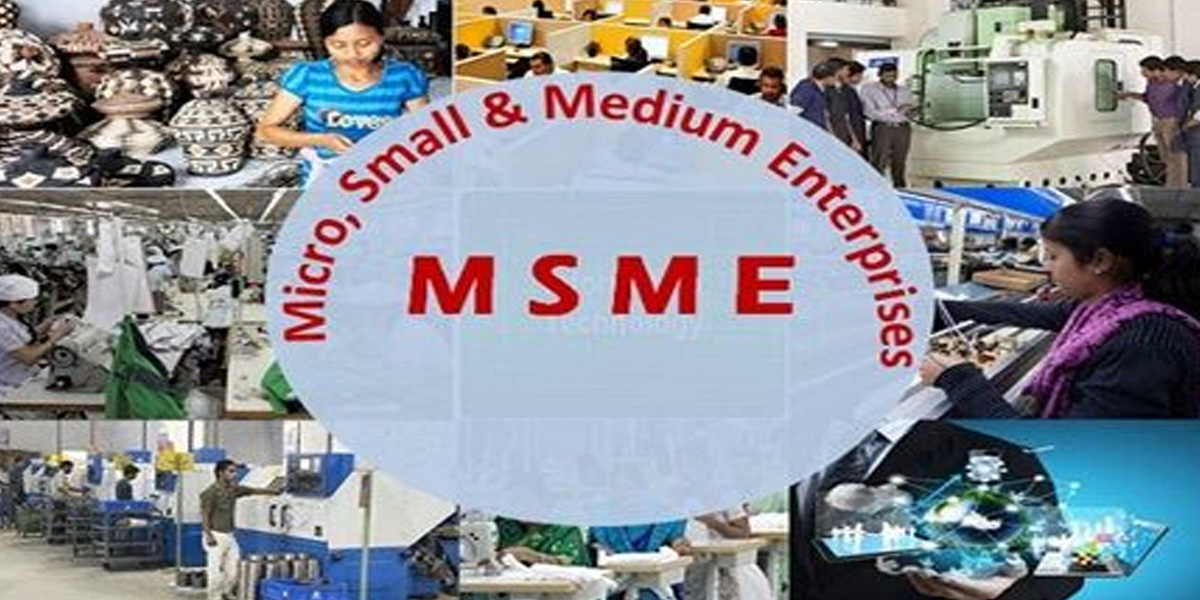 ​New Delhi: The MSME sector on Wednesday demanded the RBI's loan restructuring scheme be also extended to the companies not yet registered under the goods and services tax and called for restoration of priority sector lending tag for such enterprises.

The Reserve Bank of India (RBI) on Tuesday allowed a one-time restructuring of the existing debt of up to Rs 25 crore for the companies that have defaulted on payments, but their loans have continued to be classified as standard assets. "It would have been far more effective if the scheme covered all MSMEs, GST-registered or not, as a large number of units are adversely affected due to delays in payments owing to stressed economic conditions as a result of twin shocks of demonetisation and GST," said Federation of Indian Micro and Small and Medium Enterprises Secretary General Anil Bhardwaj.

To be eligible for the scheme, the aggregate exposure, including non-fund-based facilities of banks and non-banking finance companies, to a borrower should not exceed Rs 25 crore as on January 1, 2019, and the restructuring has to be implemented by March 31, 2020.

"Obviously, this is going to boost the MSME sector. We have also requested the prime minister to give relief to MSMEs whose loans have turned non-performing assets (NPA) or are on the verge of turning NPAs in the last one year," MSME Development Forum Chairman Rajnish Goenka told PTI.

The restructuring of loans will help micro, small and medium enterprises (MSMEs), which are facing cash crunch in the wake of demonetisation and the GST implementation. "While schemes like 59-minute portal for credit of up to Rs 1 crore and 2 per cent interest subsidy show the government's intent in addressing the sector's concerns, the need of the hour is some big steps including restoring priority sector lending tag for MSMEs and specific incentives to disruptive fintech sector to lend more to the sector," said R Narayan, founder and chief executive officer, Power2SME.

Assocham termed it as a significant measure which will help improve competitiveness of this critical sector and said the move will play a pivotal role in further reviving the ecosystem for small businesses and create an enabling business environment. Hailing the RBI's move, FICCI President Sandip Somany said: "This will provide a much-needed boost to the small and medium enterprises that had been reeling under financial pressures on account of reasons beyond their control." "Irregular capital inflow, inadequate market liquidity, delayed payments are some of the issues which often results in financial crunch of the MSMEs," Shreekant Somany, chairman, CII MSME Council, said.