CII bats for doubling IT exemption to Rs 5 lakh 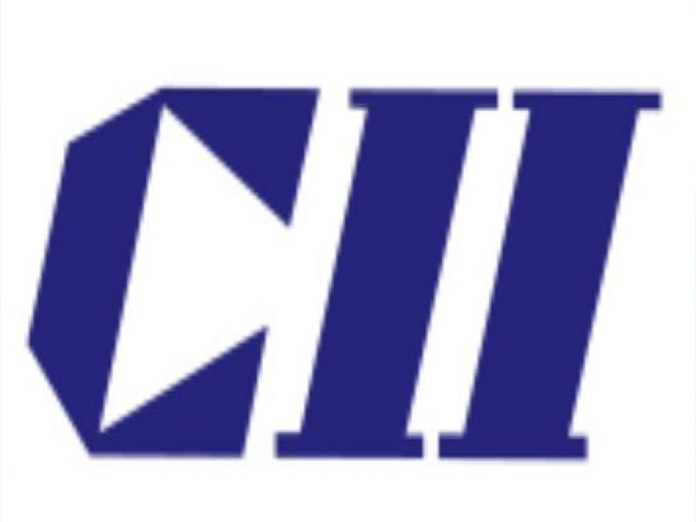 ​New Delhi: Industry chamber CII has urged the government to double the income tax exemption threshold to Rs 5 lakh and increase the deduction limit under Section 80C to Rs 2.50 lakh to incentivise savings in the Union Budget to be presented on February 1.

In its pre-Budget recommendations to the finance ministry, the CII also suggested lowering the highest personal income tax slab to 25 per cent from 30 per cent at present and allow exemption for medical expenses and transport allowance.

The CII also suggested that corporate tax rate should be reduced to 25 per cent, irrespective of turnover, and should be brought down to 18 per cent in a phased manner. It also recommended that the limit for claiming deduction under Section 80C of I-T Act be raised from Rs 1.50 lakh to Rs 2.50 lakh to provide saving opportunities to public at large.

"The exemptions for reimbursement of medical expenses and transport allowance may be reinstated along with the standard deduction of Rs 40,000," the CII said. It also suggested that long term capital loss should be allowed to be set off with short term capital gain. The CII further recommended that employer's contribution to superannuation fund under Section 17 of I-T Act should be removed to avoid double taxation, in line with the taxability of contribution by employer to Provident Funds.