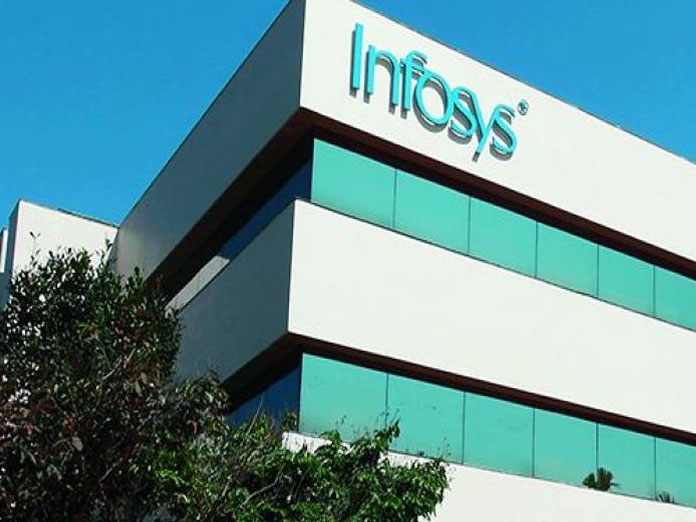 Shares of Infosys on Monday rose by nearly 4 per cent after the company approved a Rs 8,260crore share buyback and also raised its revenue growth forecast

After a positive opening, shares of the company further gained 3.70 per cent to Rs 709 on BSE.

New Delhi: Shares of Infosys on Monday rose by nearly 4 per cent after the company approved a Rs 8,260-crore share buyback and also raised its revenue growth forecast.

India's second largest IT firm Infosys on Friday reported a 30 per cent drop in its December quarter net profit on higher expenses even as it approved a Rs 8,260-crore share buyback -- the second in less than 13 months' time. Its net profit slumped to Rs 3,610 crore in October-December 2018 from Rs 5,129 crore in the same period a year ago, the company said in a statement.

In spite of the drop in quarterly profit, the company raised its revenue growth forecast for the fiscal year ending March 2019 to 8.5-9 per cent in constant currency terms, from 6-8 per cent previously.

"Increase in revenue guidance and better exit rate for FY19 provides comfort on double digit growth in FY20. Buyback quantum seems to be below than expectation, however, will support the stock performance in medium term," he added.