No festive cheer for automakers this fiscal 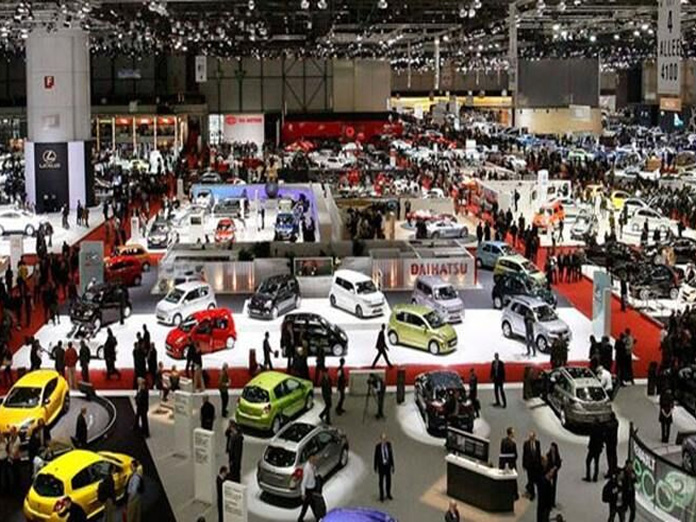 Domestic passenger vehicle sales declined in December 2018 for the fifth time in the past six months, as manufacturers reduced wholesale dispatches to dealers in order to cut inventory pileup after a tepid festive season

​New Delhi: Domestic passenger vehicle sales declined in December 2018 for the fifth time in the past six months, as manufacturers reduced wholesale dispatches to dealers in order to cut inventory pile-up after a tepid festive season.

"As festive season selling did not happen this year (2018) around, stocks at dealer level went up considerably. It required a correction, so automakers made adjustments in this regard during December," Siam President RajanWadhera told reporters here. With reduced dispatches and brisk retail sales during the month, the situation is now normal with inventory levels reduced to 30-35 days from the earlier levels of 45-50 days, he added.

Issues like high fuel prices, lack of finance and credit options led to decline in sales in the third quarter, Wadhera said. "With fuel prices coming down, buyer sentiments have now started to turn positive and we expect the fourth quarter to be better in terms of sales," Wadhera said, adding that 2019 is going to be a "year of growth". "As we move towards BS-VI emission norms from 2020, we expect to see pre-buying happening this year. It happens all over the world," he noted. Wadhera said two-wheeler prices are set to go up after transition to BS VI norms.