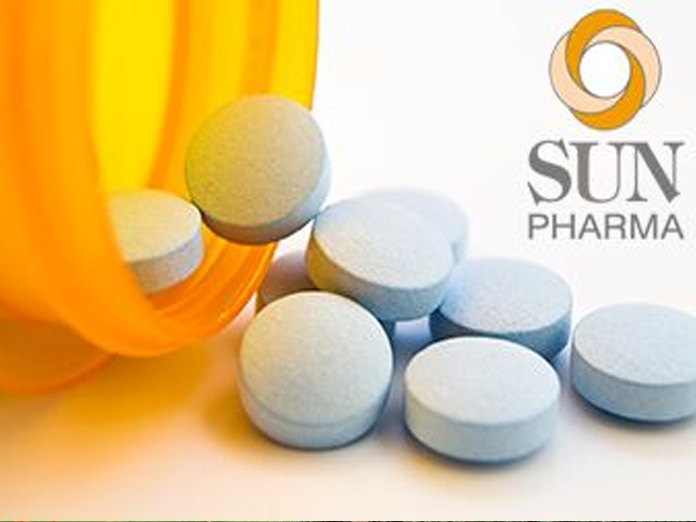 Against the backdrop of reports that a second whistleblower complaint has been filed against it and shares taking a beating on the exchanges, Sun Pharma has written to Sebi flagging concerns that certain entities are allegedly adopting unfair trade practices.

In a letter to Sebi chairman Ajay Tyagi, the Mumbai-based drug maker said it has come to know from a media report that a second whistleblower complaint has been filed against the company.
"We are concerned that certain entities/individuals are adopting unfair trade practices prejudicial to the interest of shareholders and other stakeholders," the company said in the letter, a copy of which has been submitted to the stock exchanges.

Led by the sharp fall in the stock, the company's market valuation declined by Rs 8,735.71 crore to Rs 93,751.44 crore on BSE. The stock was the worst hit among the blue-chips on both BSE and NSE. In terms of equity volume, 66.72 lakh shares of the company were traded on BSE and 8.29 crore shares changed hands on NSE during the day. On Thursday, the stock had fallen 5.77 per cent on BSE.