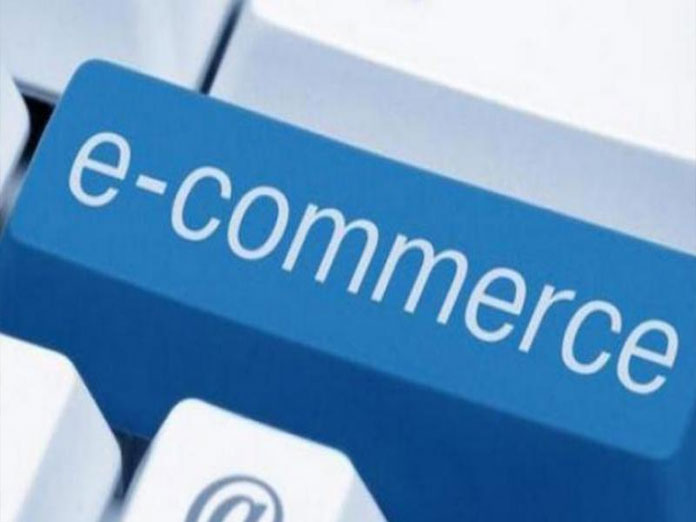 Smaller ecommerce players like Snapdeal and ShopClues have written to the government opposing any move to extend the February 1, deadline for online marketplaces to comply with FDI rules, and urged that pressure for such relaxations need to be resisted strongly

In Dec, govt had announced new regulations that would bar online marketplaces with foreign investments from selling products.

New Delhi: Smaller e-commerce players like Snapdeal and ShopClues have written to the government opposing any move to extend the February 1, deadline for online marketplaces to comply with FDI rules, and urged that pressure for such relaxations need to be "resisted strongly".

The position taken by these players is in contrast to that of giants like Amazon and Walmart-backed Flipkart who have sought an extension, stating that they need more time to understand the details of the framework.

In December, the government had announced new regulations - under Press Note 2 - that would bar online marketplaces with foreign investments from selling products of the companies where they hold stakes, and ban exclusive marketing arrangements.

These changes are expected to hit Amazon and Flipkart, the hardest. Snapdeal co-founder and CEO Kunal Bahl, in his letter dated January 25 to Commerce Minister Suresh Prabhu, said the "prompt implementation of Press Note 2/2018, without delay or dilution, is the first and crucial step to curb the continuing violations of the FDI policy on e-commerce".

He argued that "the timelines allowed are adequate for compliance" and that Snapdeal has already updated its technical processes, engaged statutory auditors - EY as well as apprised its team and sellers about the upcoming changes in norms.

Describing the proposed measures as being crucial to prevent "further damage to India's retail sector", Snapdeal said the extreme narrative being projected is an "orchestrated move" meant to pressurise authorities and "needs to be resisted strongly". ShopClues co-founder and CEO Sanjay Sethi echoed similar sentiments and urged for an "expeditious implementation of the policy clarifications, leaving no scope for extension to the given deadline".

He warned that "violators" may use their clout to seek extension or relaxations in the policy, "which if allowed, will perpetuate the damages already done to micro, small and medium enterprises".

ShopClues said any attempts being made to portray the clarifications (under Press Note 2) as a new policy, anti-FDI or anti-consumer is "dangerously misleading and wrong".

Traders' body CAIT, had also requested the government not to accede to any demand by large e-commerce players, the US or Indian associations for changes or extensions warning that any adverse move will be opposed by the trading community "tooth and nail".

RSS-affiliated Swadeshi Jagran Manch had also recently written to the government saying that buckling under pressure from the US will directly harm the interest of 13 crore people, who earn their livelihood as small entrepreneurs and their employees. There are reports that the US authorities have expressed concerns that the new rules could impact the investment plans of large foreign players in India.

Both Amazon and Flipkart have pumped in millions of dollars into the booming Indian e-commerce market. Amazon had committed an investment of USD 5 billion -- a large chunk of which has already been pumped in across various entities (like wholesale, marketplace and payments) that it operates in India. Flipkart, which saw Walmart picking up 77 per cent stake for a whopping USD 16 billion earlier this year, has also invested in various areas over the years.