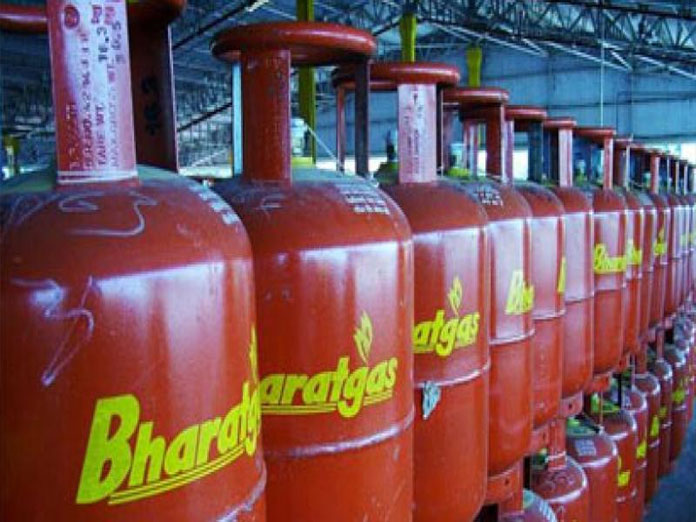 Asian shares started the week on the backfoot as investors were unable to shake off worries about global growth.

While the U.S. President Donald Trump declared he had no plans to meet his Chinese counterpart Xi Jinping before the March 1 deadline to achieve a trade deal, sentiment was further dented by fears of another government shutdown after talks on border security funding collapsed between Democratic and Republican lawmakers.

Meanwhile, Asian shares started the week on the backfoot as investors were unable to shake off worries about global growth, U.S. politics and the Sino-U.S. trade dispute, keeping the safe-haven dollar bid near a six-week top against major currencies.

MSCI’s broadest index of Asia-Pacific shares outside Japan was down 0.51 percent.

Oil marketer Bharat Petroleum Corp Ltd dropped as much as 2.8 percent after posting a 77 percent plunge in quarterly profit, pulled down by higher expenses.

Refiners Indian Oil Corp Ltd and Hindustan Petroleum Corp Ltd shed as much as 1.4 percent each.

Auto stocks were also trading in the red after Tata Motors Ltd and Mahindra & Mahindra Ltd extended declines to dive over 3 percent each after reporting disappointing quarterly results last week.

“The auto sector is creating serious problems for the markets, we have seen some dismal numbers and forecast and it could create a cascading effect,” said Krish Subramanyam, co-head, equity advisory, at Altamount Capital.

“Even though the markets, in general, are rising, the advance decline ratio is pretty much in the negative so I see Nifty between 10,700-11,000 with a negative bias in the immediate short term.”