Oil pushed up by deepening OPEC cuts, sanctions on Venezuela 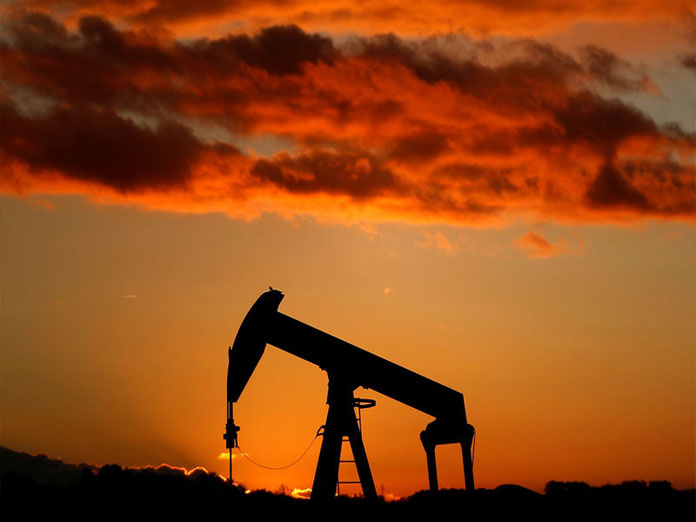 OPEC on Tuesday cut its forecast for 2019 world economic growth by 0.2 percentage point to 3.3 percent.

U.S. prices were also supported by a report from the American Petroleum Institute (API) on Tuesday showing that crude inventories fell by 998,000 barrels in the week to Feb. 8 to 447.2 million, compared with analyst expectations for an increase of 2.7 million barrels.

The Organization of the Petroleum Exporting Countries (OPEC), which Saudi Arabia de-facto leads as the world’s top crude oil exporter, said on Tuesday that it had cut its output by almost 800,000 bpd in January to 30.81 million bpd.

Despite the political rifts between Venezuela and the United States, U.S. refiners have in the past been some of the biggest buyers of Venezuelan crude.

These customers have fallen away after Washington imposed sanctions earlier this year.

“With so far no sign of change in government, we see increasing risks that production losses could be larger and sooner than our forecast for a 0.33 million-bpd supply loss in 2019,” U.S. bank Goldman Sachs said in a note on Wednesday.

Venezuela has tried to find alternative customers, especially in Asia, but under U.S. pressure many buyers there are also shying away from dealing with PDVSA.

“Oil production is rapidly falling and companies that normally resell Venezuelan crude have not found ways to mitigate the effect of the U.S. sanctions,” Barclays bank said.

Despite the OPEC cuts and crisis in Venezuela, analysts said global oil markets remain well supplied, while demand may be hit by an economic slowdown.

OPEC on Tuesday cut its forecast for 2019 world economic growth by 0.2 percentage point to 3.3 percent, highlighting headwinds such as a slowdown in global trade.

“Oil markets continue to focus at the macro level on the dual notions of adequate supply and softening demand,” Frank Verrastro, senior vice president for the Energy and National Security Program at the Center for Strategic and International Studies (CSIS), a U.S. think-tank, said in a note.

He added that markets were amply supplied due to “adequate global oil inventories, the prospect of weakened demand tied both to U.S.-China trade and broader economic concerns, the approach of seasonal refinery maintenance - when crude oil demand declines - and an influx of new supply from the United States and elsewhere”.

Most new supply is coming from the United States, where crude production rose by more than 2 million bpd last year to a record 11.9 million bpd, making the country the world’s biggest oil producer ahead of Russia and Saudi Arabia.

And while OPEC and its allies, including Russia, withhold supply, U.S. output is expected to rise further, with the Energy Information Administration saying on Tuesday that U.S. crude production is expected to reach 13.2 million bpd by 2020.